MotoGP: Rossi talks about Lorenzo – ‘I think that he will be competitive on the Ducati’ 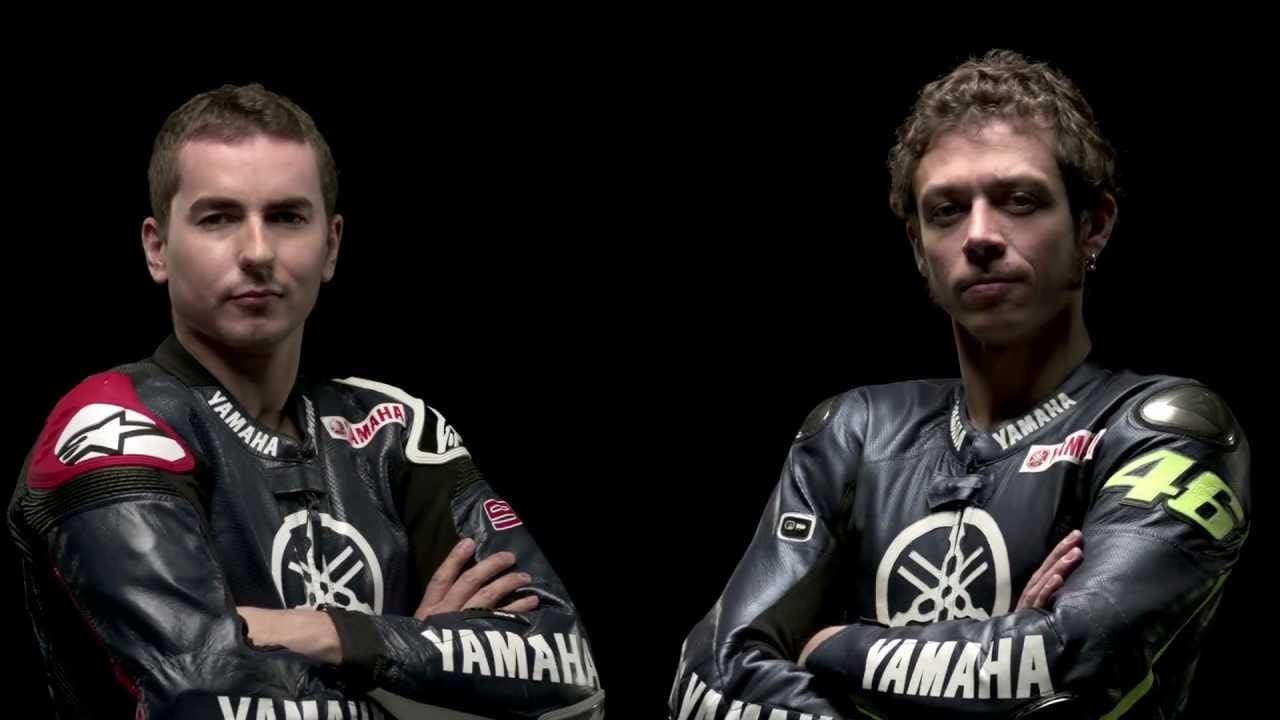 Rossi’s pre-race press debrief at Jerez, Spain ahead of this weekend’s race was (as you might imagine) filled with questions about Jorge Lorenzo’s move to Ducati which was announced earlier this week.

Rossi was asked about what the move would be like for Lorenzo, going from Yamaha to Ducati, given that it’s a move that the Italian himself made earlier in his career back in 2011. In response, Rossi said: “It’s difficult to say for me, but more or less the same.

“Different moment in terms of time because I was older but it’s similar in terms of moment in our careers. It looks like that the Ducati, in the last two years, has improved a lot and is a competitive bike.

“It’s for sure very different to the Yamaha. I know the skills of Lorenzo in how well he can ride and I think that he will be competitive with Ducati.”