German magazine Motorrad believes that BMW is building an XDiavel crusher – a muscle cruiser pared back to basics to try and take on the likes of the popular Italian model. 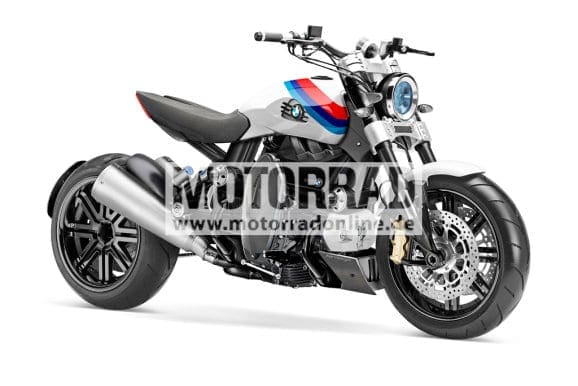 It’s just a rumour at the moment – and there’s no solid leads on much of this (other than the rumour itself) – and there’s a cracking illustration (above) of the bike in Motorrad by top British artist Kar Lee.

Other than that, this one’s up to speculation. The last time BMW did this sort of thing it came out as the R1200C, which looked like this: 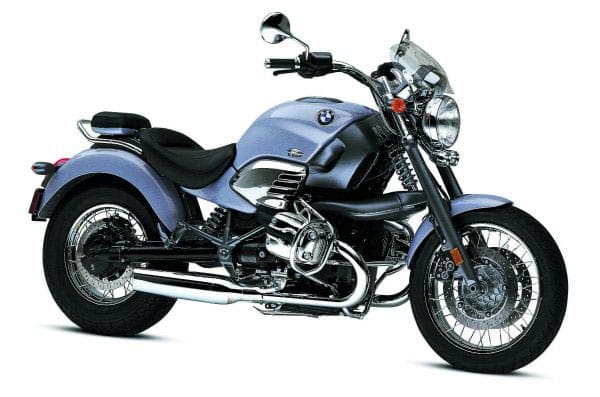 It was a steady seller in the range and came with the German firm’s iconic boxer-twin engine design. The Motorrad story seems to think that the new bike will also use the Boxer design but what are the chances that in order to take on the 156bhp, 1262cc V-twin Italian BMW goes for something a bit more muscley like the inline four engine that powers the S1000R and RR?

It could even go down the route of using the K1600 motor. We’ve already seen that being touted in one concept – the Concept 101 (pictured below) – which was revealed as a future idea by the factory last year. This is just one of those rumour stories doing the rounds today, but it’s a fun one to think about. We’d like a 160bhp, S1000RR-powered BMW Diavel please. Thanks. 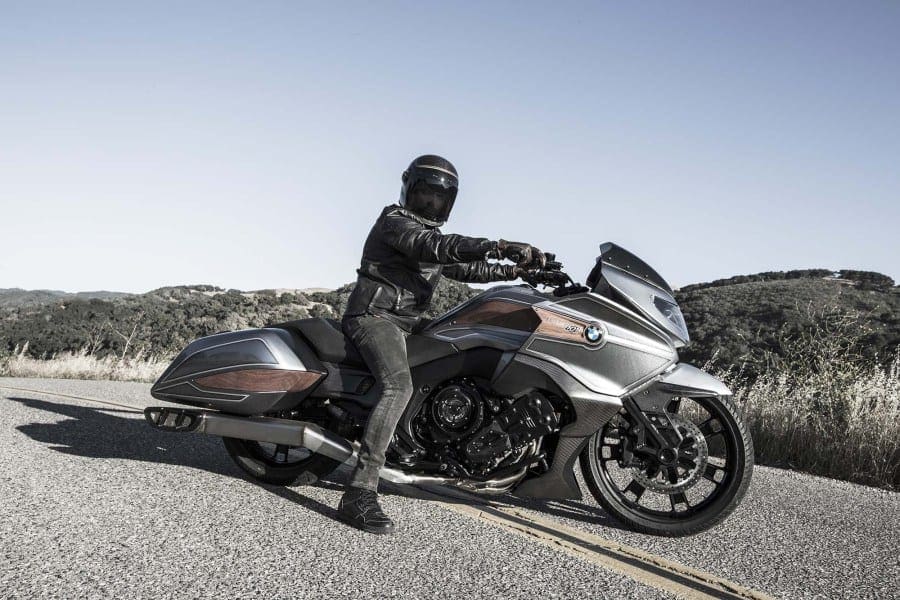