Michelin boss: MotoGP tyre tore itself apart because of A: the track, B: the temperature and C: Scott Redding’s weight 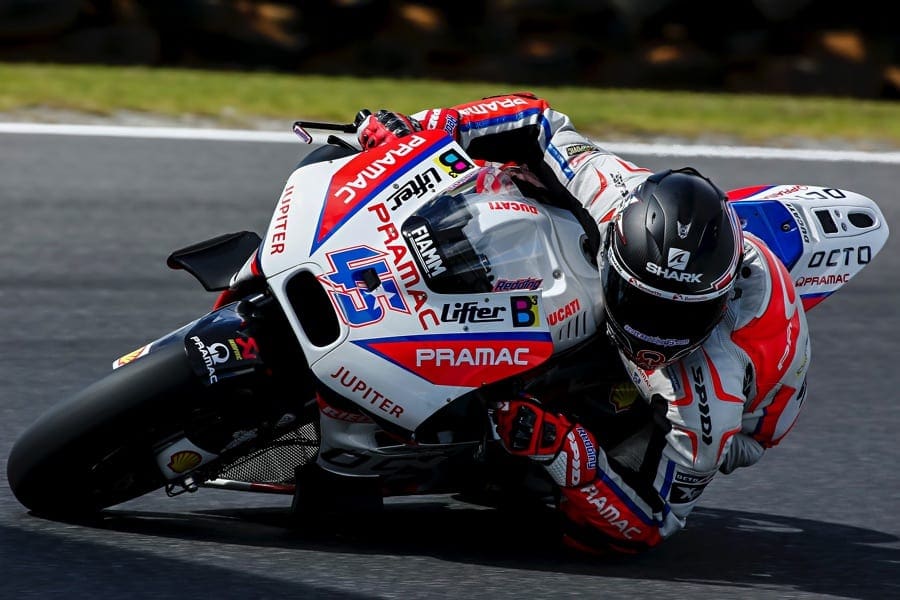 Michelin Technical Director Nicolas Goubert has talked about the recent tyre issues in MotoGP. And he says that – in part – Scott Redding’s weight was something to do with the tyre tearing itself apart in Argentina.

Talking about the tyre issues suffered at the Argy round, where Redding’s tyre was graphically destroyed at high speed, Goubert addressed the issues of bike character, track temperature and the different weights of riders, he said:  “I heard Andrea Dovizioso say that his bike is more demanding than the others.

“Honestly speaking, looking at the tyres at the end of the race, it’s not the case for me. I would say that quite often on the front they are less demanding. Sometimes with the rear as well. What makes a difference for a tyre is more riding style and weight of the rider than the bike brand.
“At the end of the day we’re here to provide tyre solutions for all the field, whether it’s the Ducati, the Yamaha, the Aprilia, the Suzuki. We did a good job to provide something that can handle the strain of these bikes and for somebody like Dani Pedrosa who weighs 60 kilos, or somebody like Scott Redding who weighs up to 80. We have to give them something to ride with. They’re not doing anything wrong so we have to find a solution for everyone.” 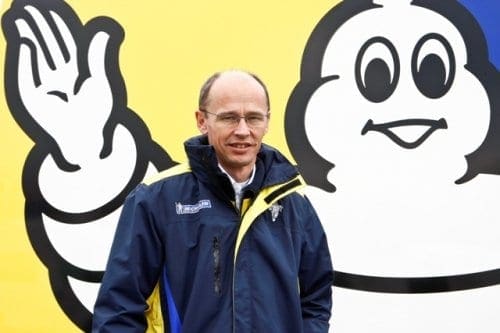 “For Scott, what happened in FP4 in Argentina, the tyre stayed inflated so he parked the bike without crashing. That was a positive point but, nevertheless, it shouldn’t have happened and the results from the analysis showed that basically in conjunction with a very high track temperature, a very demanding layout of the track and a well-built guy basically was too much for the tyre. The tyre could not sustain the strain put on it.
“This means the decision we took to give the riders a stronger construction was the right one. We will stick with that construction – we’ve had it from Austin at the last round of MotoGP – for the rest of this year.

“The conclusion is that it is not strong enough for a combination of very demanding tracks, demanding rider and high track temperature. That’s something that can happen again so we don’t want the same consequences to happen again. It could have happened in Phillip Island with the same heavy-built rider if the track temperature had been very high with the same number of laps. It’s our conclusion now so we are convinced that we need to have something stronger. That’s what we had from Austin and that’s what we’ll keep from now on.”