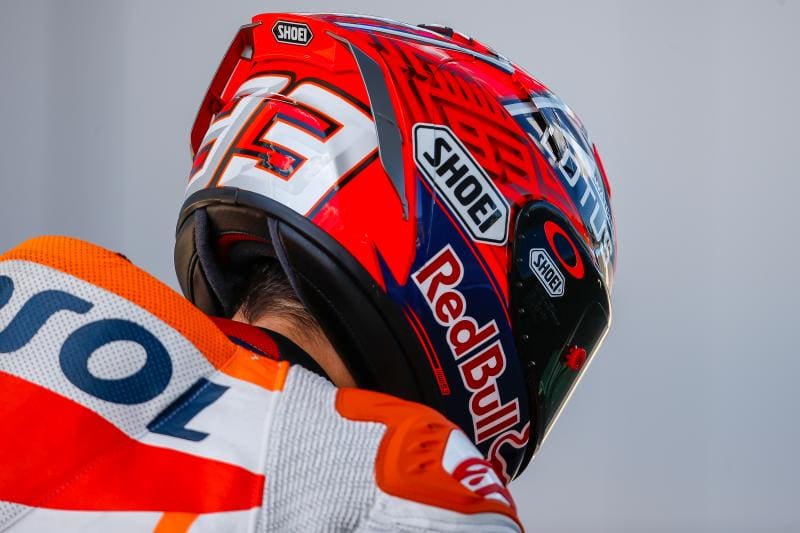 OK, so this is another first around this story – and it makes for interesting reading.

According to reports from inside the MotoGP paddock, none other than twice world champion Marc Marquez has spoken out about the ‘Pedrosa to Yamaha’ rumous saying that he believes that Honda wants to hold onto the tiny Spaniard.

Twice world champion Marquez looks set to stay with Honda for the forseeable future and an announcement is expected soon. Honda has said that contract talks started officially at the Austin round in Texas in April.

Pedrosa has been Marquez’ team-mate since 2013 and Marquez says that he wants to keep the pairing together.

Marquez said:  “Of course Honda will try to keep him because in the end he is a good rider. Also he is important inside the team, after all of these years. For me, like I already said two years ago, Dani is a good team-mate.

“He’s fast, he’s strong, he’s fourth in the championship now, so he’s one of the stronger riders in the category. I think the target of Honda is to keep him.”