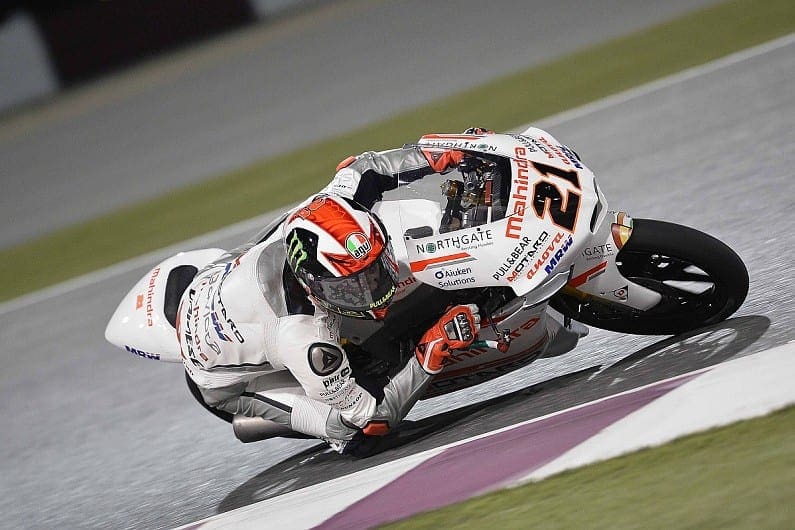 The FIM Grand Prix Commission has brought forward a ban on winglets in the Moto3 championship – anything acting like a winglet is, from now, outlawed.

Originally, winglets were banned in Moto2 after the group decided to void them following the Qatar season opener, the Moto3 bikes however were granted winglets until the end of this year. This has now been overturned with the latest rule change.

The commission said that the decision was taken: “Following a unanimous proposal from all manufacturers in the Moto3 Working Group”.

The Mahindras ran with fairing winglets in pre-season testing and the first round of the year, they haven’t been used since then.