KTM has announced a new generation of Enduro machines for model year 2017 that have been re-designed from the ground-up. With an entirely new chassis, all-new engines and some model changes within the Enduro line-up, the new KTM Enduro range is lighter, stronger and faster.

KTM’s Enduro machines have been completely revised with 90% of the model year 2017 line-up’s components being new. Notable weight reductions of up to five kilograms are throughout the model range, with improved mass centralization resulting in claimed increased performance and better handling. 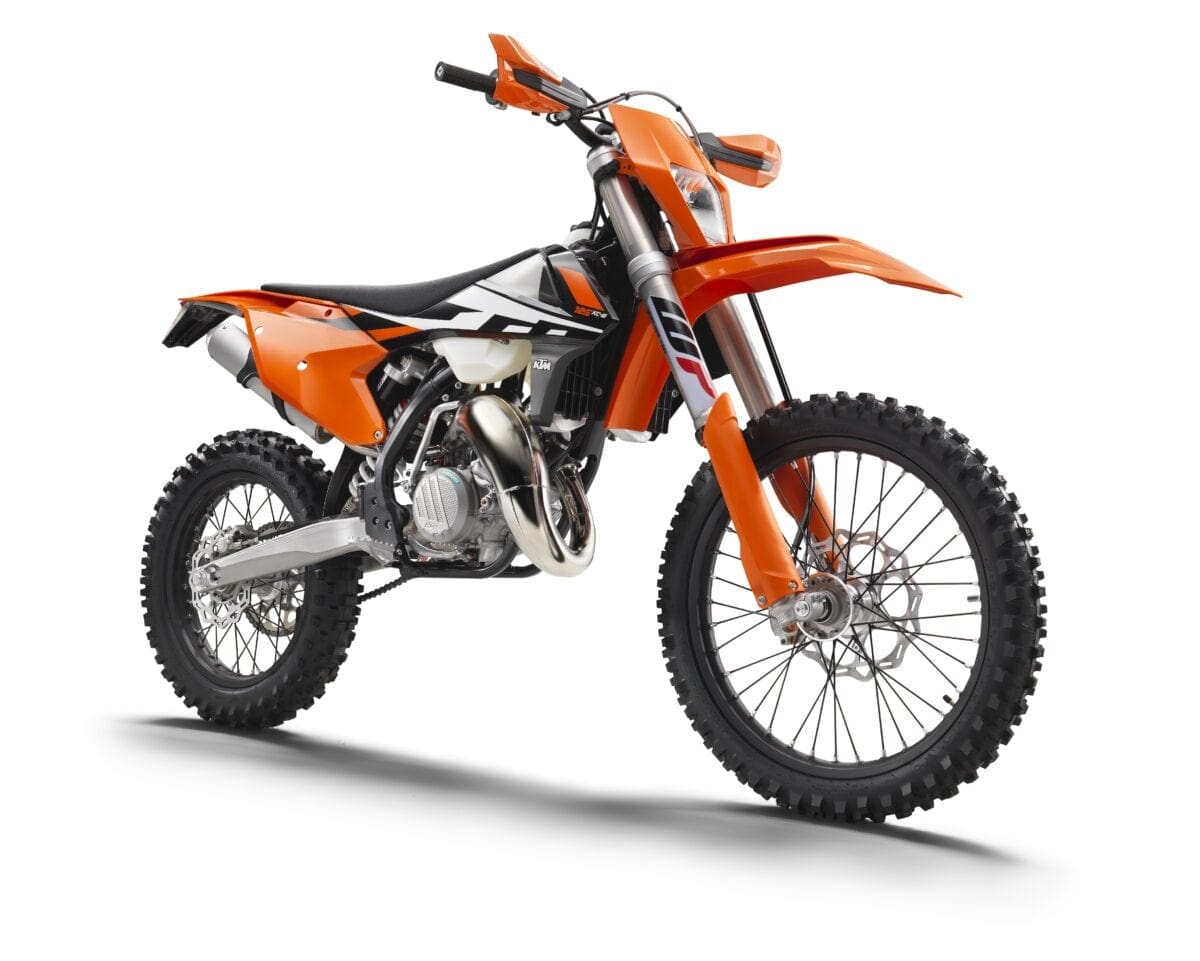 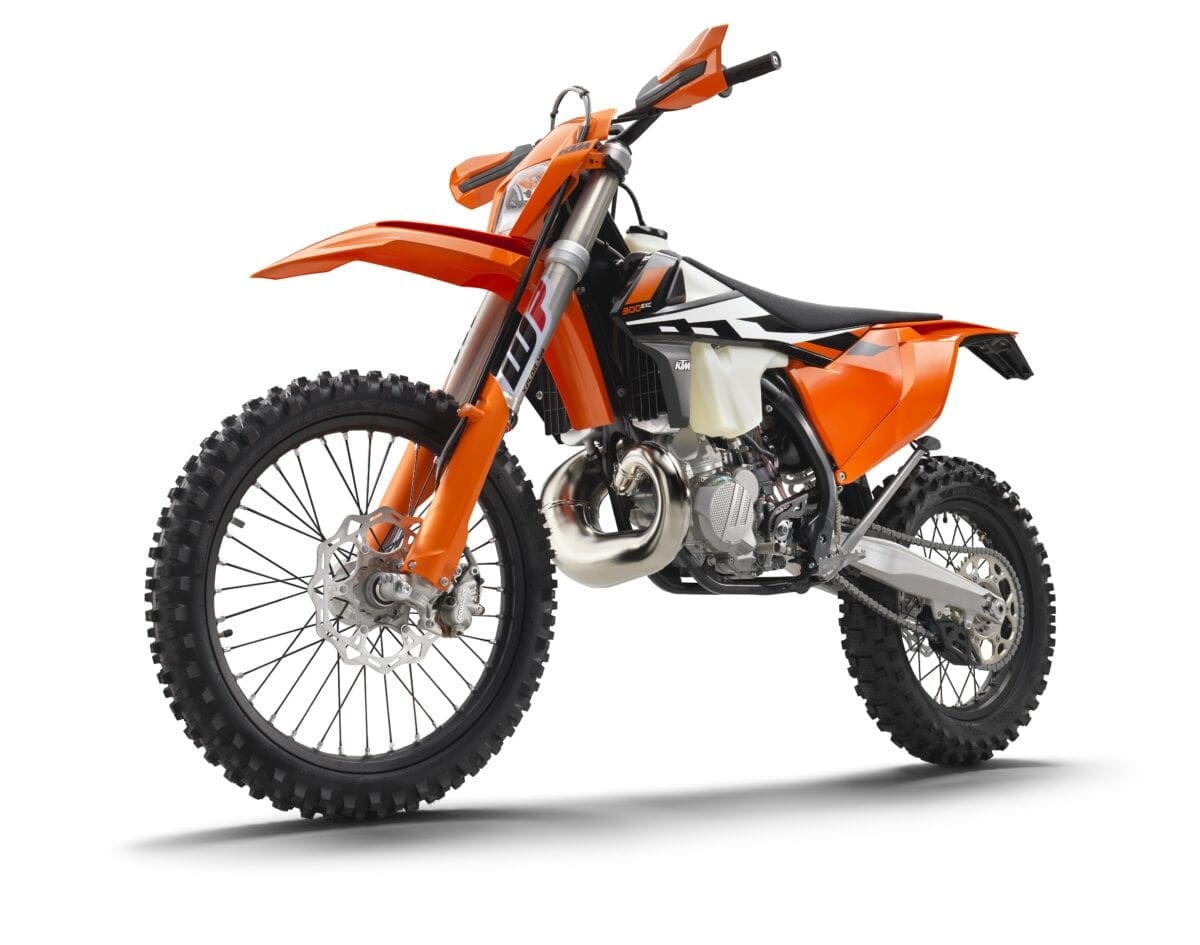 In the 4-stroke range KTM continues with its completely updated versions of the 250 EXC-F, 350 EXC-F models (below) 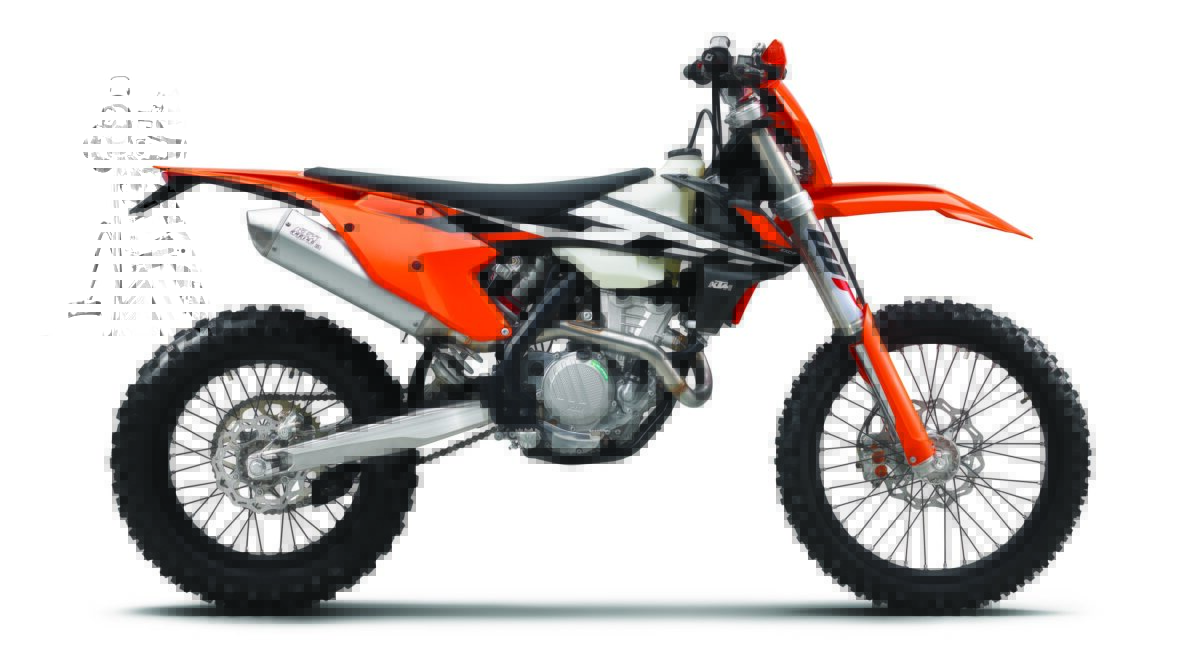 It has also updated the name of the higher capacity models to fall in line with the typical 4-stroke name to 450 EXC-F and 500 EXC-F.

Each machine gets a new chassis with new suspension including the WP XPlor 48 upside-down split fork by WP.

Joachim Sauer (KTM Offroad Product Manager): “As the saying goes, after the race is before the race. According to our understanding in state-of-the-art development, the brand new line-up of our offroad competition Enduros are proof of KTM`s ongoing commitment to our core discipline. We believe this Enduro sportmotorcycle range will push the excitement and satisfaction of any rider to a new level.”

The new machines will begin to arrive in European dealers in June.