If you’re missing your Guy Martin fix then here’s a behind-the-scenes picture that should have you smiling.

This shot was snapped during filming for the upcoming third series of SPEED with the Lincolnshire man. That’s Guy with his back to the camera in the standard bobble hat.

The series will be shown later in the year on Channel Four.

And whilst Martin won’t be taking part in next month’s Isle of Man TT races, he is in training for a cycle race of a different kind (kind of) when he’s going to ride this human-powered blimp across the Channel.

Look out for details of the new series appearing after the summer on the terrestrial tv channel. 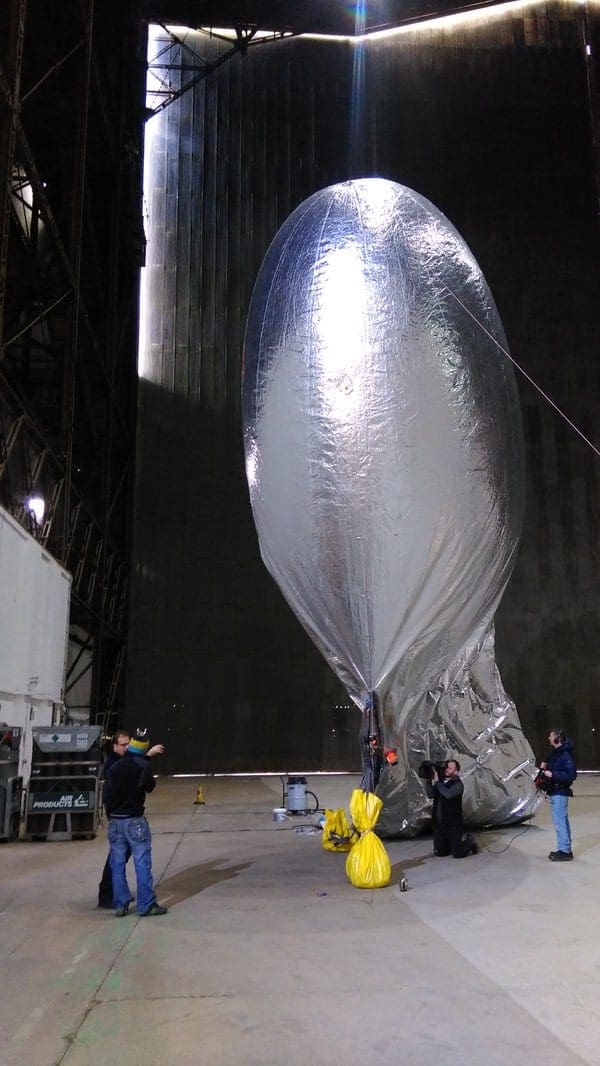