Top Japanese motorcycle magazine YoungMachine has just appeared with this amazing illustration on the cover of the next generation Kawasaki H2 – called the GT.

The H2 GT is the latest on our story from February 9 this year when we uncovered a patent drawing from Kawasaki. You can see that story HERE

This is the image that we ran and you can see the similarities between it and the ‘supertouring’ H2 GT. Both designs have a strangely elongated front end and lots more fairing and bubble to get under than on the current big Kawasaki. 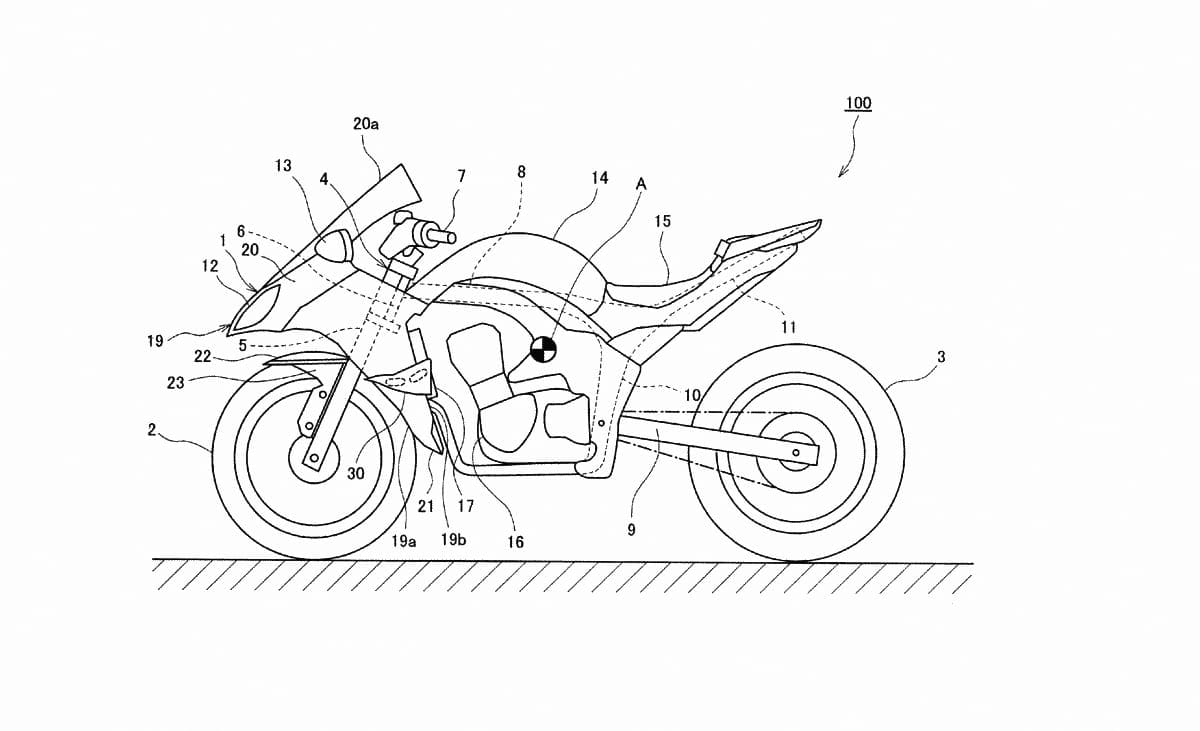 One of the most interesting aspect of the patent drawing is the moveable wing on each shoulder of the bike’s fairing. These haven’t been included on the Japanese illustration but we’ve been told that the supercharged H2 GT currently has an early-bird version of the types of adjustable wings that we see in the official patent drawing. 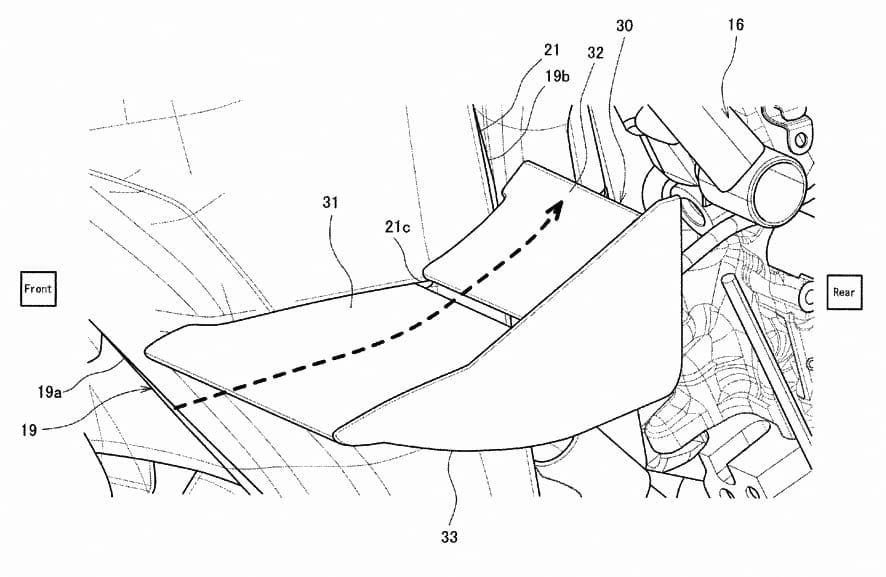 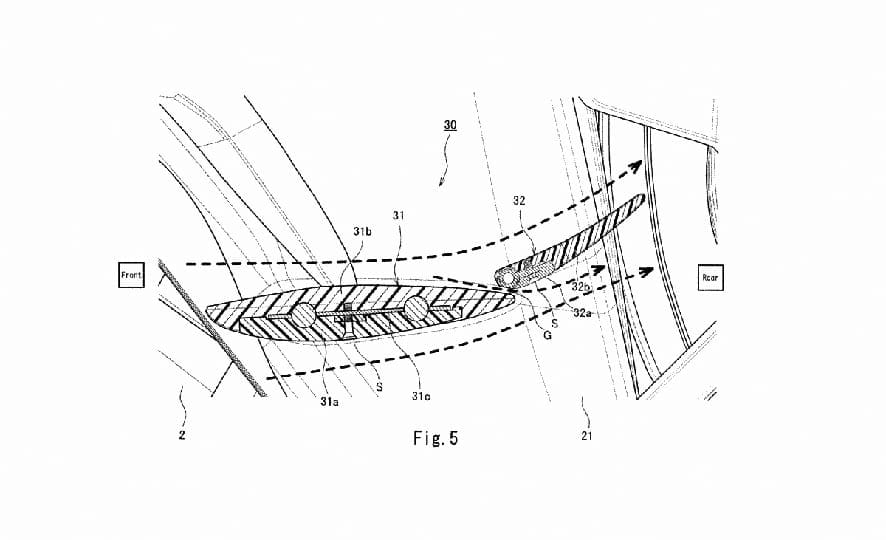 It’s an interesting take on the H2 for sure and if the 2017/18 bike appears in this guise then it’ll gain a lot of interest in the range against the likes of the upcoming new turbo-charged Suzuki Hayabusa.