We told you last week about one of the main challenges facing Guy Martin in the next SPEED with series on Channel 4 which will be aired later this year – and now there’s more information about what we can expect to see from the Lincolnshire-based sideburned chap. 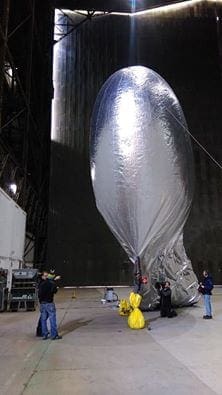 In what could prove to be his hardest challenge to date, Guy will be required to pedal for over four hours, while flying the human-powered blimp at a steady altitude of 15 metres, all the time avoiding ships in one of the work busiest shipping lanes in the world. 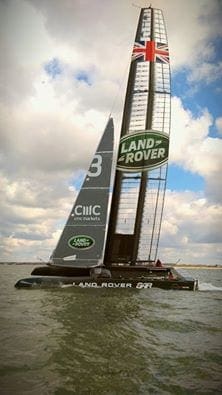 But that’s not the only challenge that will involve water. The world speed record for a human powered hydrofoil has stood for 25 years and Guy is going to try to break that record.
A Hydrofoil is a special type of boat with its hull out of the water, decreasing drag and allowing for greater speeds.
On the River Witham, running right through the city of Lincoln, Guy will attempt to set a new world record… on his home turf.