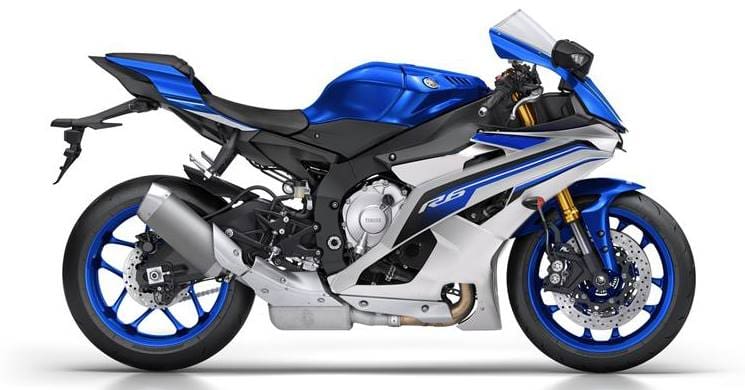 This is what the Japanese journalists closest to the insider source at Yamaha Japan say the next generation of R6 is going to look like.

Now, there’s quite a few rumblings today saying that although this image of the future-R6, which has appeared in a few outlets in Japan, looks like a happy splice between the current R1 and the current R6 the actual bike will be even more pared-down in reality.

The R6 is due a makeover, there’s no getting away from it, but this seems a bit too close to its litre-class sibling to tally with what we’ve been told is next in line for the track favourite.

However, something not a million miles away from this is going to come next. Yamaha is strongly sticking to its ‘family’ look for all of its ranges, as can be witnessed with the MT line-up across the differing capacity sizes.

What do you think? IS this how the new R6 should end up? Would you buy one if this is what was on offer next year with a host of electronics and more power? We’d seriously consider it.