Norton and BSA could be bought by Indian firm Mahindra in the next three months. 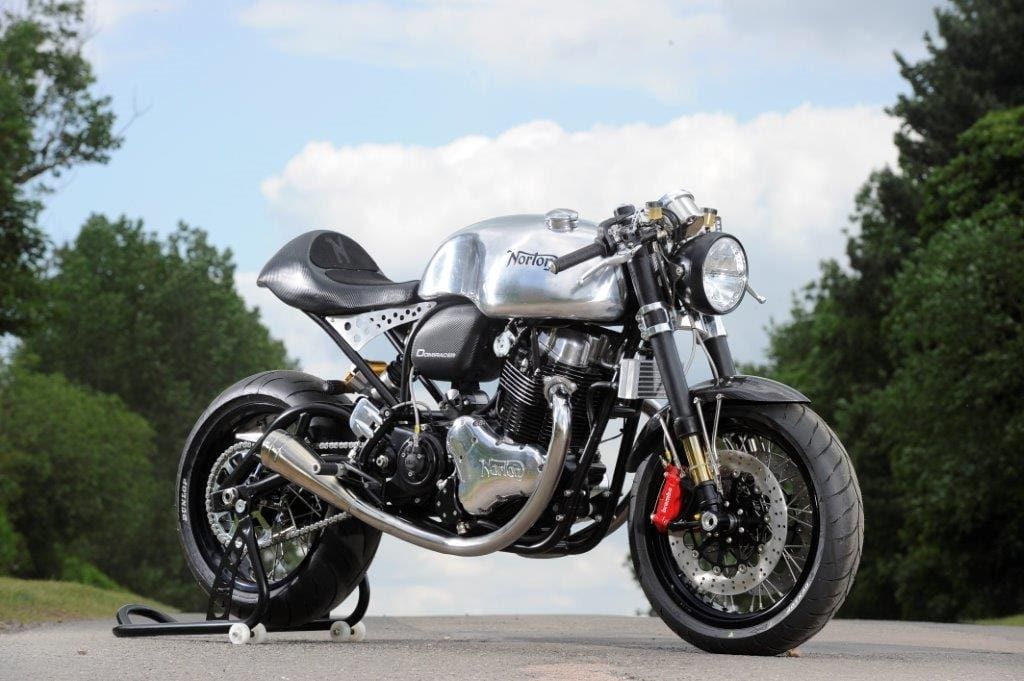 A report in the Indian Economic Times has Indian motorcycle giant Mahindra poised to take over Norton and BSA in a rapid move that makes up part of a larger shift towards the local market.

Mahindra took over 51% of the shares in Peugeot Motorcycles a little over a year ago and has now said that it’s plan to expand further into the European market is gathering momentum.

Mahindra is a huge operation in India with the firm producing bikes, cars, planes and agricultural machinery. In an interview in the Indian Economic Times the company has revealed that it is looking at six motorcycle companies, some from Europe and some from the USA.

In the UK, the two brands that Mahindra are looking at are Norton and BSA. The Mahindra action plan would apparently have the company’s R&D re-launch the brands and an aggressive programme of new models.

The timescale for this looks set to go too with The Times saying that an agreement seems likely to be drawn up in three to six months.