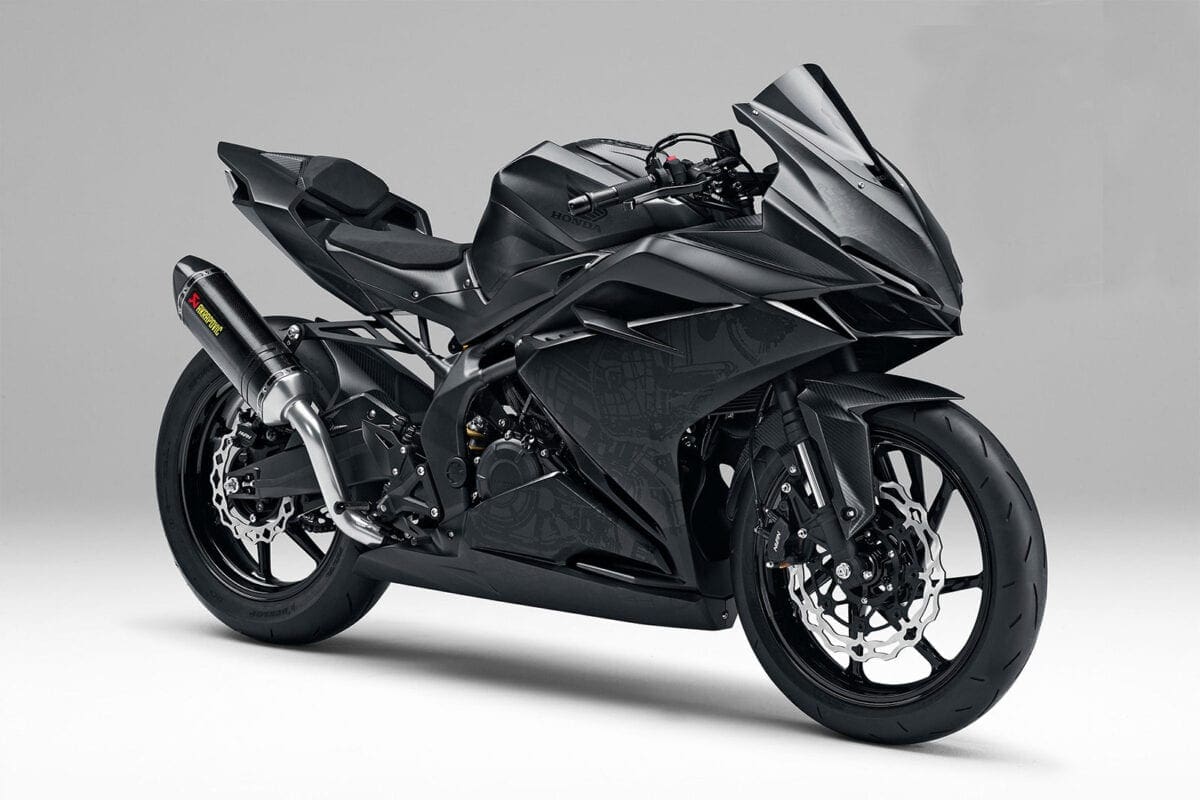 There’s a lot of rumours appearing today from Indonesia saying that the next generation 250 four-stroke from Honda, the mini-Fireblade CBR250RR (also known by the cooler-sounding K64 codename), is going to have three riding modes.

The quarter-litre sportbike has already been shown at various 2015 shows as a ‘concept’ lightweight sports bike from Honda, but it’s widely known that the tiny superbike is going to be part of the Japanese company’s 2017 line-up. 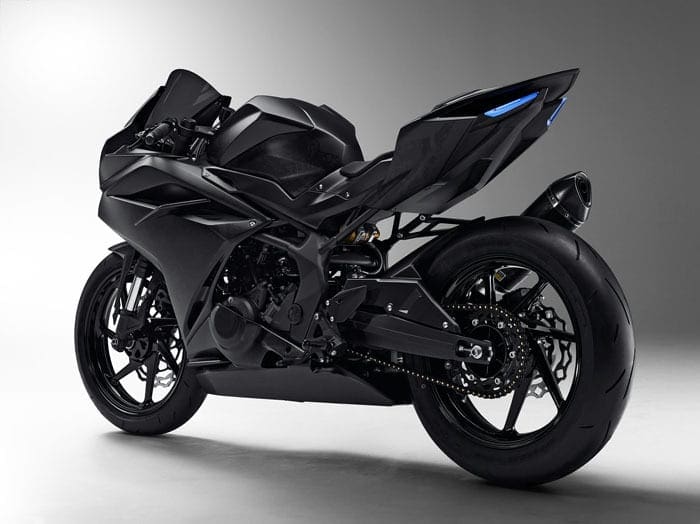 An insider from Honda Asia has reported that Honda Global, during a recent meeting, said that it was expecting the upcoming rivals from Kawasaki and Yamaha to be ‘increasingly powerful’ and that the CBR250RR’s 2-cylinder, 250cc DOHC motor has to be equally punchy (although there’s been no mention of power targets as yet).

The modes on the Ride-By-Wire racebike for the road are going to be:

As soon as we get more on the little CBR we’ll let you know.