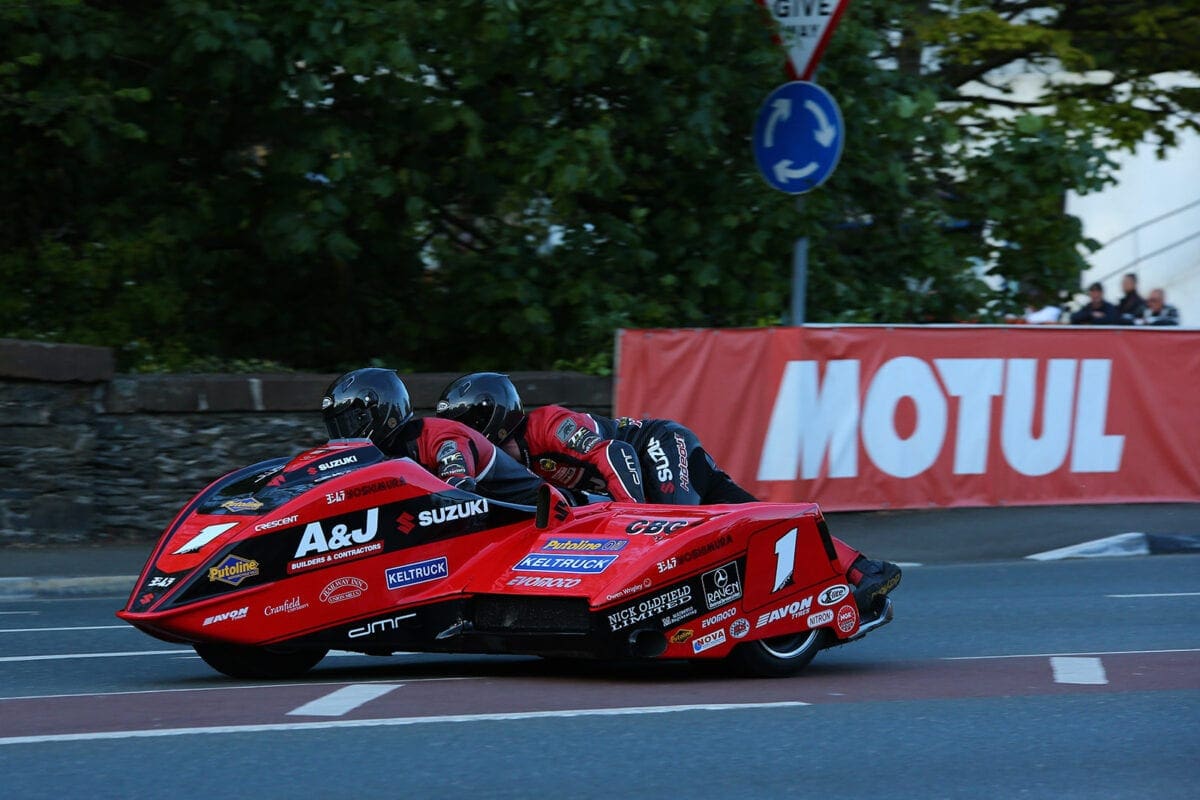 Britain’s only motorcycle tyre manufacturer, Avon Tyres, is preparing for a bumper session of high-octane, 150-mph-plus action on the legendary Mountain circuit at the 2016 Isle Man TT.

Melksham-based Avon is the premier name in the three-wheeled world, and has supplied the rubber for countless race victories in the various classes over the decades. 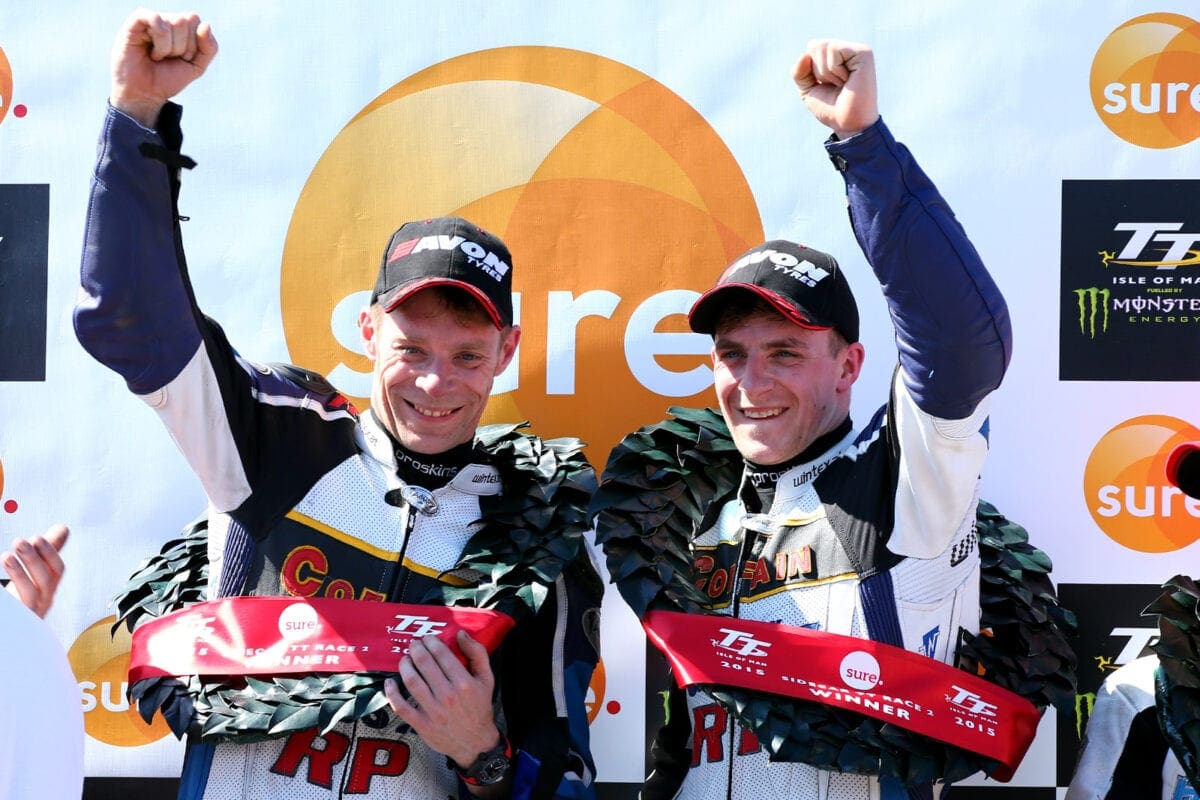 Heading the list of likely candidates for glory are the Birchall brothers, Tom and Ben. Hailing from Mansfield in Nottinghamshire, they won both TT races last year, setting new race lap records. As well as the Birchalls, lap record holder Dave Molyneux and Dan Sayle will be setting their sights on the top step of the podium in both the Sure Sidecar races. A host of former TT winners will also be pushing to add to their tally of victories, including John Holden with Andy Winkle, Tim Reeves with Patrick Farrance and Conrad Harrison with new TT passenger Dean Kilkenny.

Avon Tyres will be focusing just as much effort on the solo races at the TT, with Avon’s race tyre engineers having introduced new tyre construction and tread compound for Avon’s 3D Ultra Xtreme range of road-legal race tyres. The enhanced tyres have been tested and developed by both the company’s in-house test riders, as well as selected Avon racing partners.

Dan Cooper and Rob Hodson, who will both be competing on the Isle of Man, took part in several race tyre development sessions earlier this year, and will be racing on the re-engineered tyres.

Hodson and Cooper will be running in the Supertwin and Supersport races. They will be joined by Jamie Coward and Shaun Anderson in the Supertwin race, who are both coming back to Avon tyres for 2016. Former teammates at Scott Racing last year, this time they are each bringing their own Supertwins which will run on Xtremes.

In addition, Avon’s Breton rider Timothee Monot will be making the journey from Brest in France – a Celt man visiting a Celtic island. Tim will be running Xtremes on all three of his bikes, one of which is entered in the SES TT Zero race for electric bikes.

For more information on Avon Tyres, visit www.coopertire.co.uk or www.avon-tyres.co.uk.