TT 2106: Onboard video of some of McGuinness’ 130mph practice lap from last night

Fancy doing some onboard with John McGuinness at last night’s practice lap of the TT? 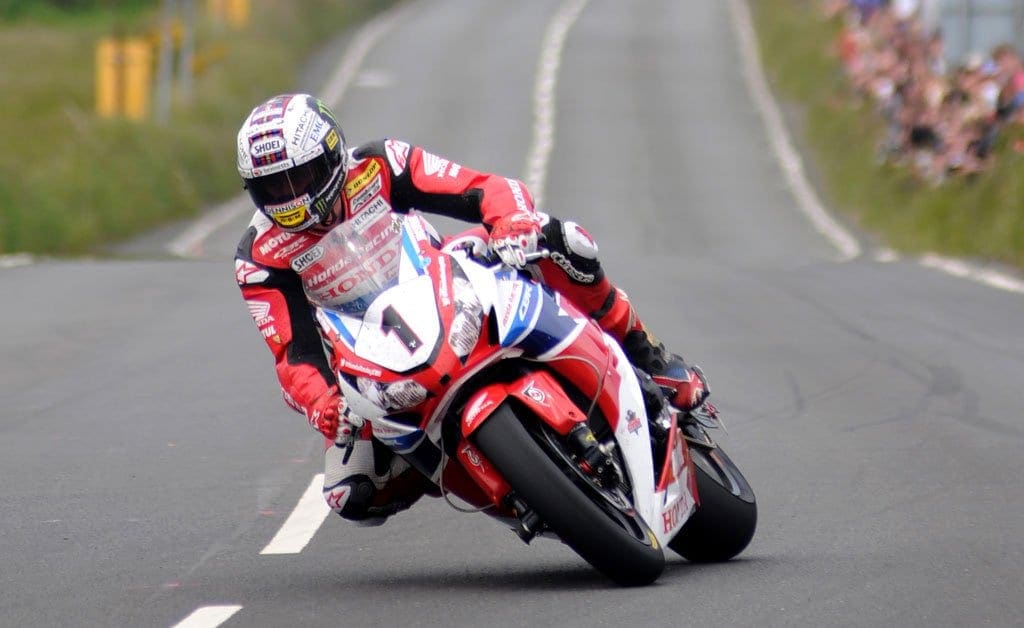 This is the part of his 130.5mph from yesterday’s outing.

The 23-times TT winner says that the high-winds last night caused him some problems during the laps he bagged, but his time was still only fractionally slower than Ian Hutchinson and Michael Dunlop – Dunlop nudging into the 131mph bracket.

The first big bike race, the Superbike class, is this Saturday. Here’s the footage: