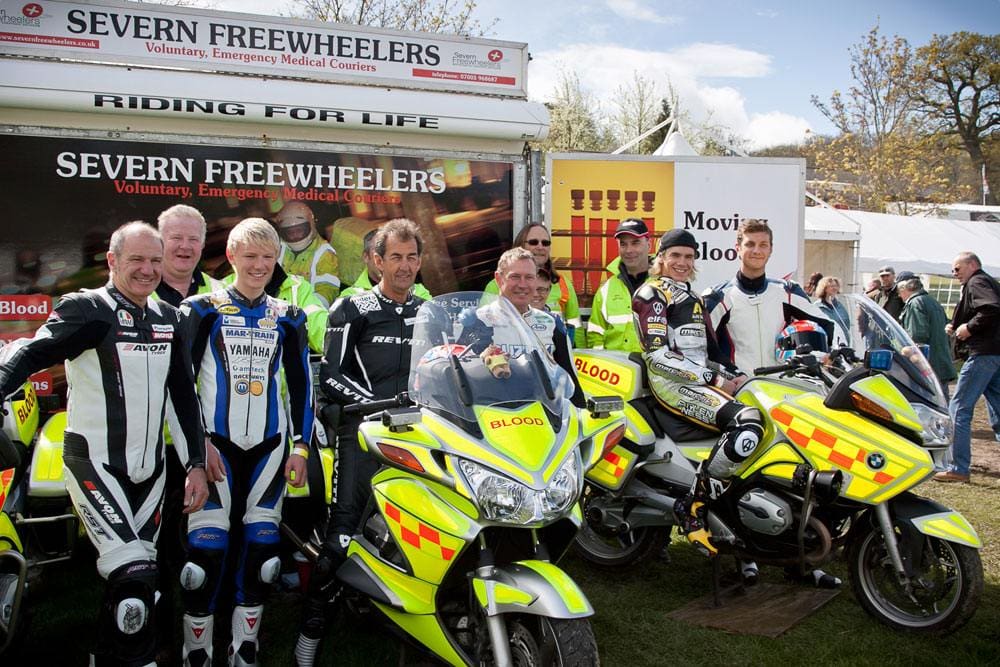 David Hailwood, son of the late great Mike Hailwood (mikethebike) will be running Mike’s original factory Honda 500cc Four at the historic Prescott Hill Climb course as part of Prescott Bike Festival on Sunday 6th April. This is a rare opportunity to see and watch it run, and we’ve got an exclusive 33% off for our readers! 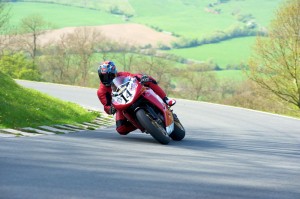 Amongst the hundreds of historic, classic and race bikes that will also be cranked up and taking to the course include:

Other great attractions include:

Free entry for children under 16 years old with a paying adult. No charge for bike parking (free helmet park and side stand puck provided). Saturday night party and camping for Advance Ticket Holders only. Gates open at 08:30 and track action begins at 10:00. The festival closes at 17:00. * Please note – Run the Hill and Happy Hour entries now fully booked! * Early Bird breakfasts from 8.00am to 9.30am at special low prices. 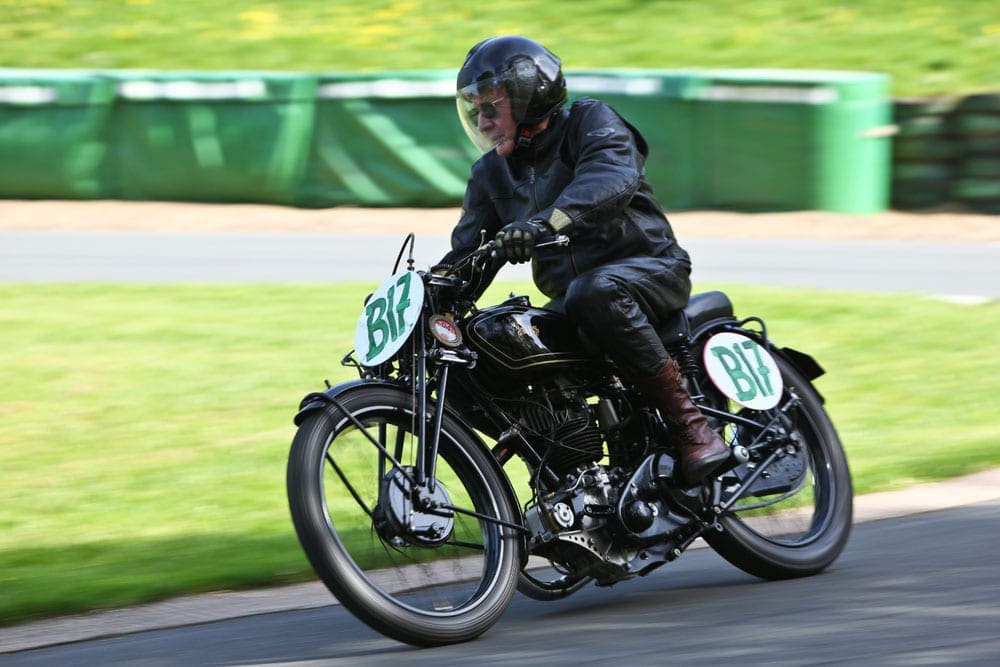