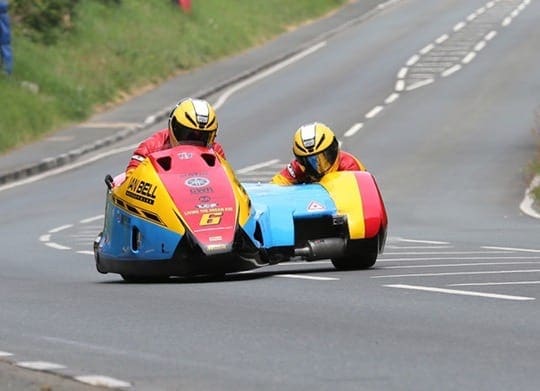 The ACU has released this statement following an accident at the Isle of Man during today’s Sidecar race involving Ian Bell.

Sidecar driver Ian Bell, 58, from Bedlington, Northumberland was killed following an accident at Ballaspur during today’s Sidecar Race 2 at the Isle of Man TT Races. Ian was competing with his son Carl who was reported to be uninjured.

Ian, a motorcycle dealer, was married to Trudi and had two children. He made his TT Races debut in 1995, winning the newcomers trophy, and achieved five podiums during his TT career including a race win in 2003.