RUMOUR: VW to put Ducati up for sale – seems unlikely but USA finance press says it might happen today

RUMOUR: VW to put Ducati out for bids – seems unlikely but USA finance press says it might happen today. 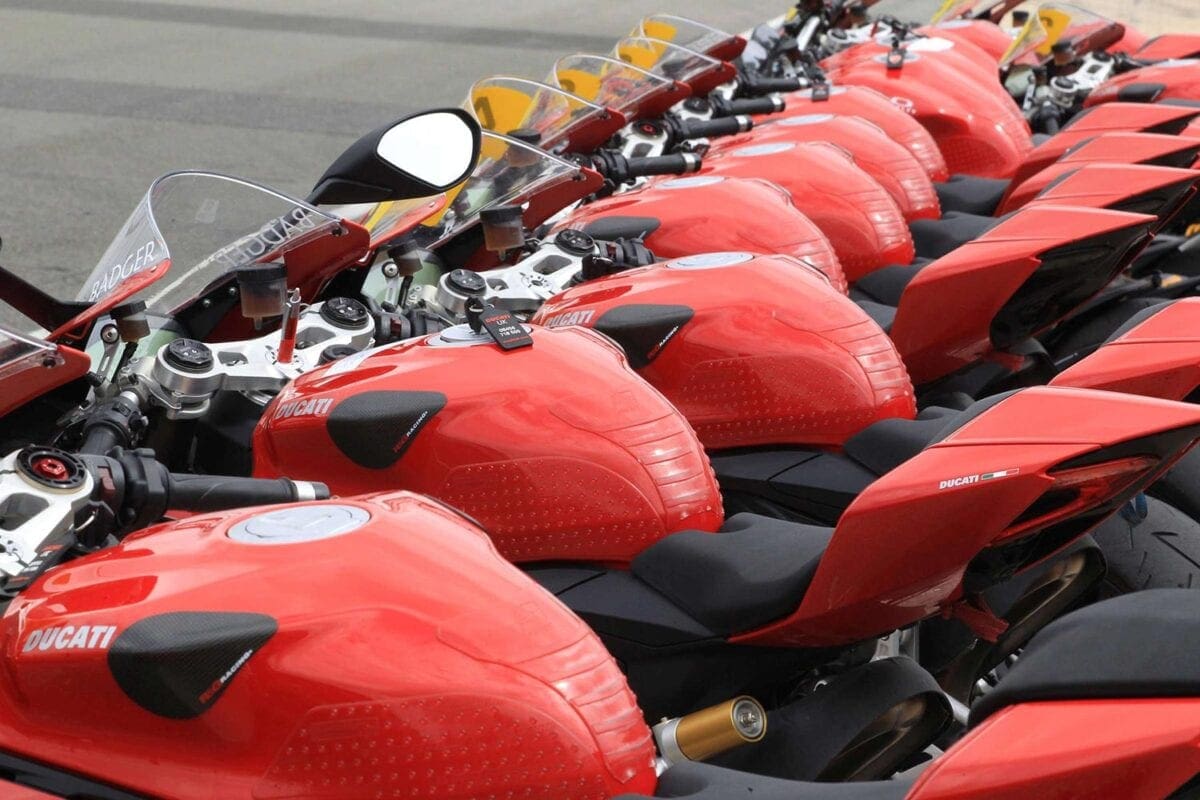 We’re expecting an announcement today (Thursday) from VW about the company’s future – and there’s some rumblings in the financial world that one option the car giant is looking at is to off-load Ducati for some quick income.

Sources in the USA are saying that VW will announce that it is putting ALL of its assets under review and that includes the Italian bike maker.

It seems like a pretty big thing to be kept so under-the-table by VW so far if this is the case. We’d be surprised to hear that Ducati could be sold off to recoup some of the big financial loses VW has suffered since the expose into diesel vehicle emissions came out last year.

That would be even more surprising once we look at the books. Ducati has made 702 MILLION Euro in 2015 with reported profits of some 54 MILLION Euro according to VW-owner Audi AG’s annual report. Audi AG originally bought Ducati for 747 MILLION Euro – what chance the group now getting close to a billion for the biking brand now?

It seems like a lot but in comparison to the VW group’s 213 BILLION Euro turnover, it’s a pretty small lake in a comparatively big sea. But that’s taking nothing away from the Ducati brand, which is hugely profitable and enjoying a massive run of success over recent years.

In motorcycle business terms, Ducati is right up there.