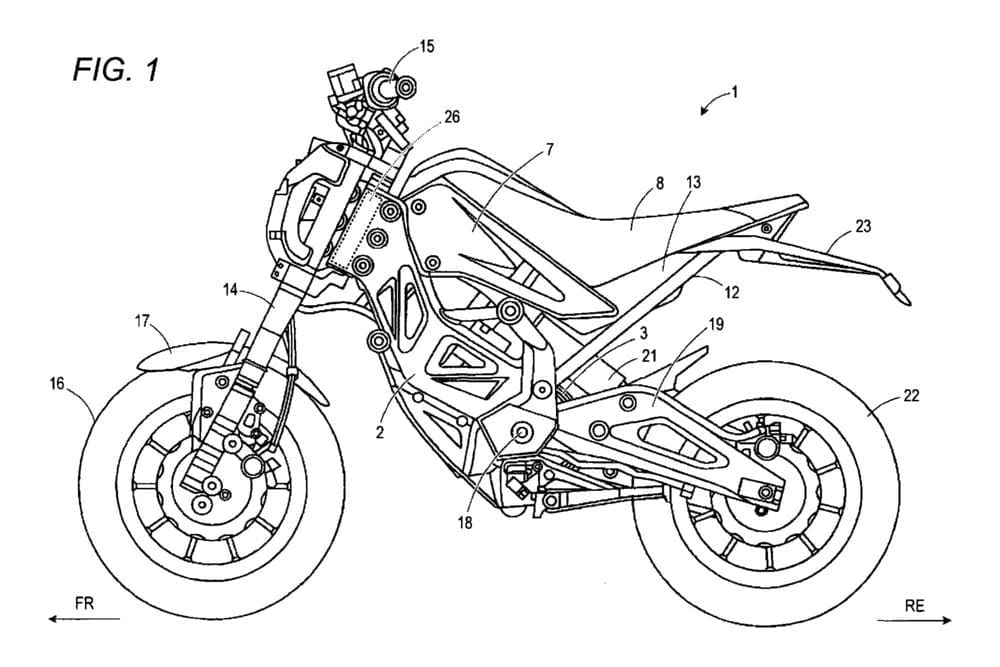 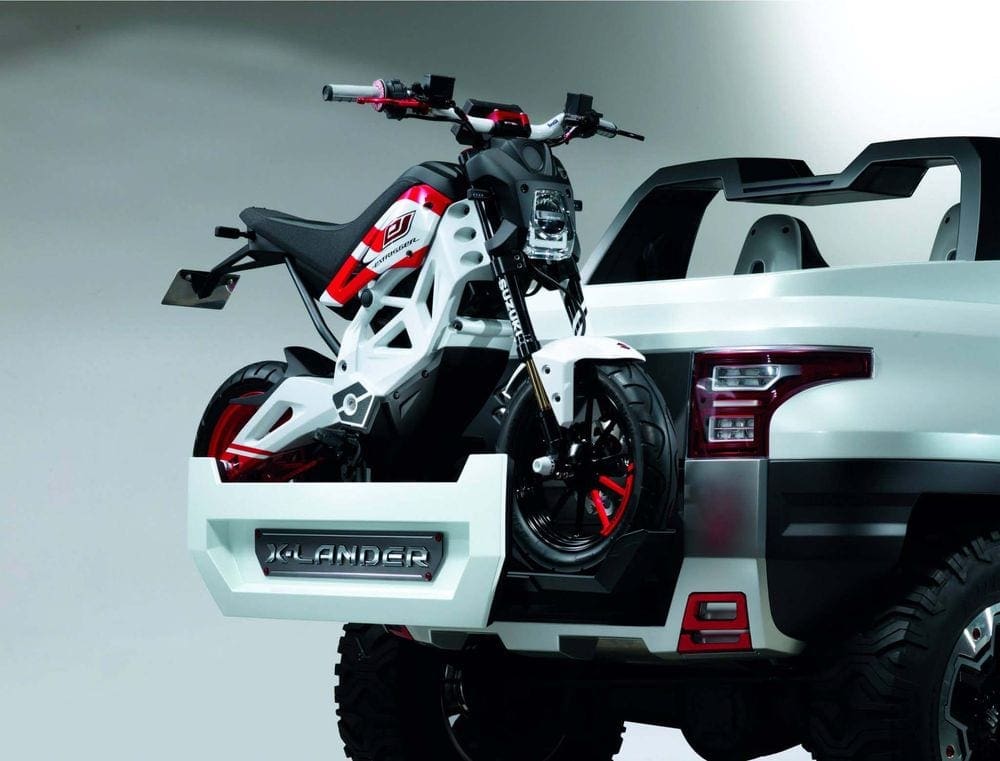 Suzuki has just filed for patents in America, China and Europe for this, the company’s electric sporty minibike – and the bike is expected to make up part of the 2017 line-up from the big S.

Following hot on the heels of bikes like the Honda Grom (also called the NSX125) and the Kawasaki Z125 Pro, the Suzuki drawings look virtually identical to the concept EXTRIGGER bike first shown at the 2013 Tokyo Motor Show. 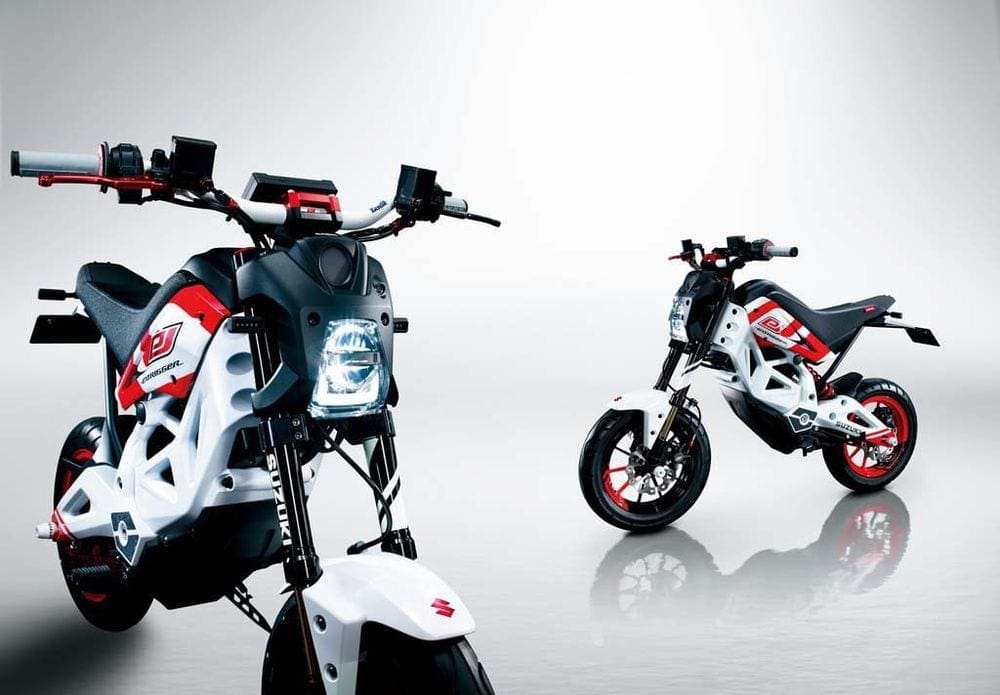 Markets in the USA and China have been impressed with the huge sales of the smaller bikes. Honda’s Grom is now so popular in the States that dealers are charging well over the $3k list price for any stock that remains. It’s easy to see why Suzuki wants in on the minibike boom. 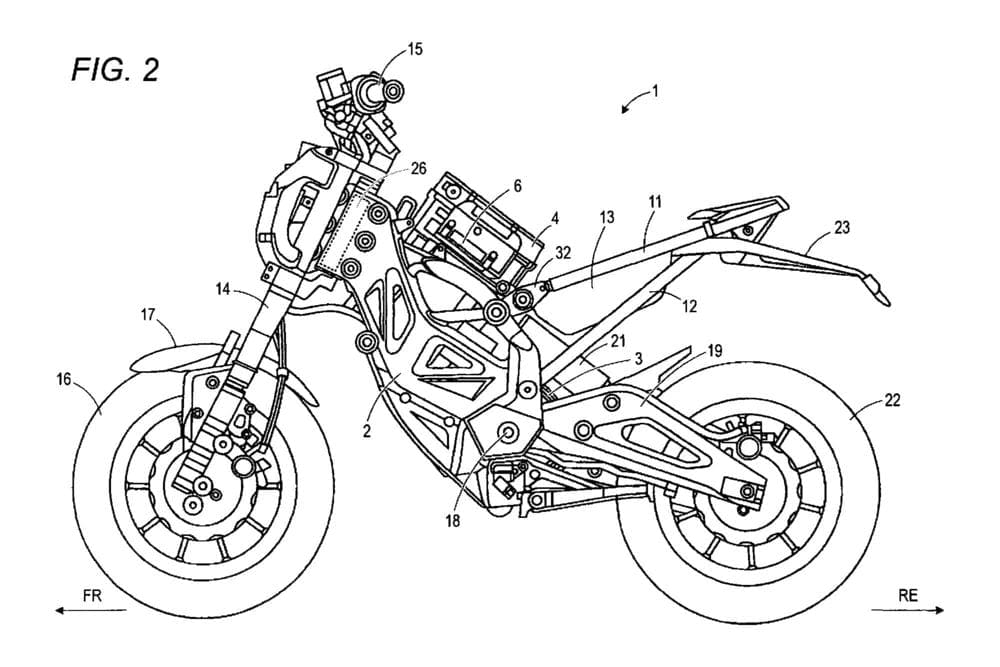 But where the Suzuki scores big on its design is in that the EXTRIGGER is an all-electric bike. Initial reports have the bike using Suzuki’s eLets scooter motor, but we hope that’s not correct because the 20mph top speed and 20 mile range would kill this thing before it’s started. The joy of bikes like the Grom and the Z125 Pro is that they have conventional motorcycle motors and can go fast enough to do something stupid on… 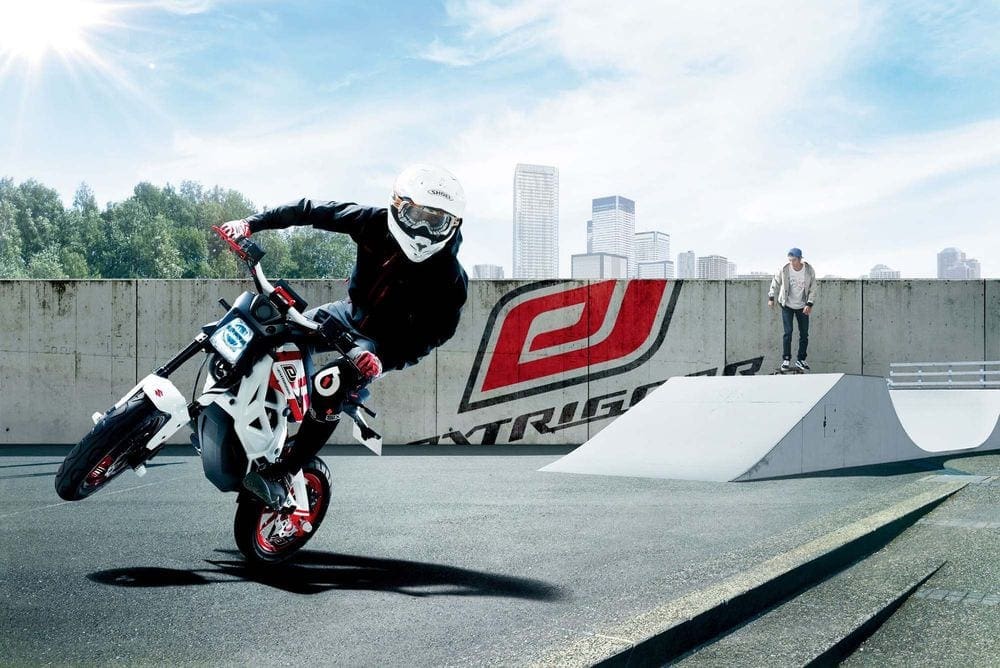 Anyway, fingers crossed that this bike has some serious torque and output and will last more than five minutes. If so, then this EXTRIGGER for 2017 could be one of the bikes of the year – laughs-wise. 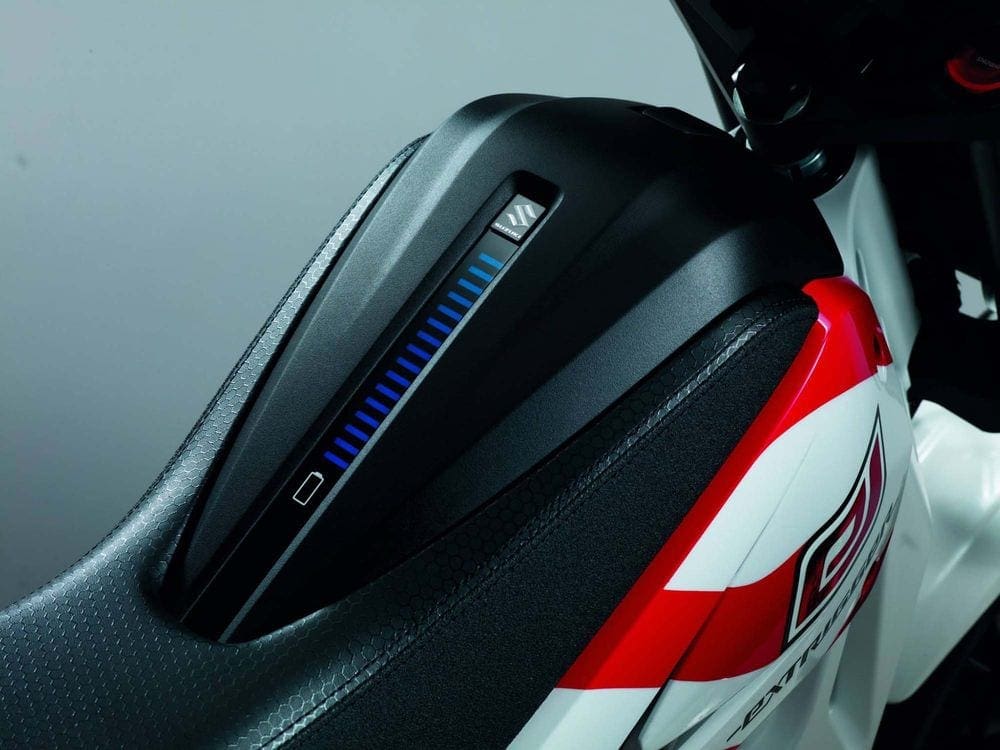 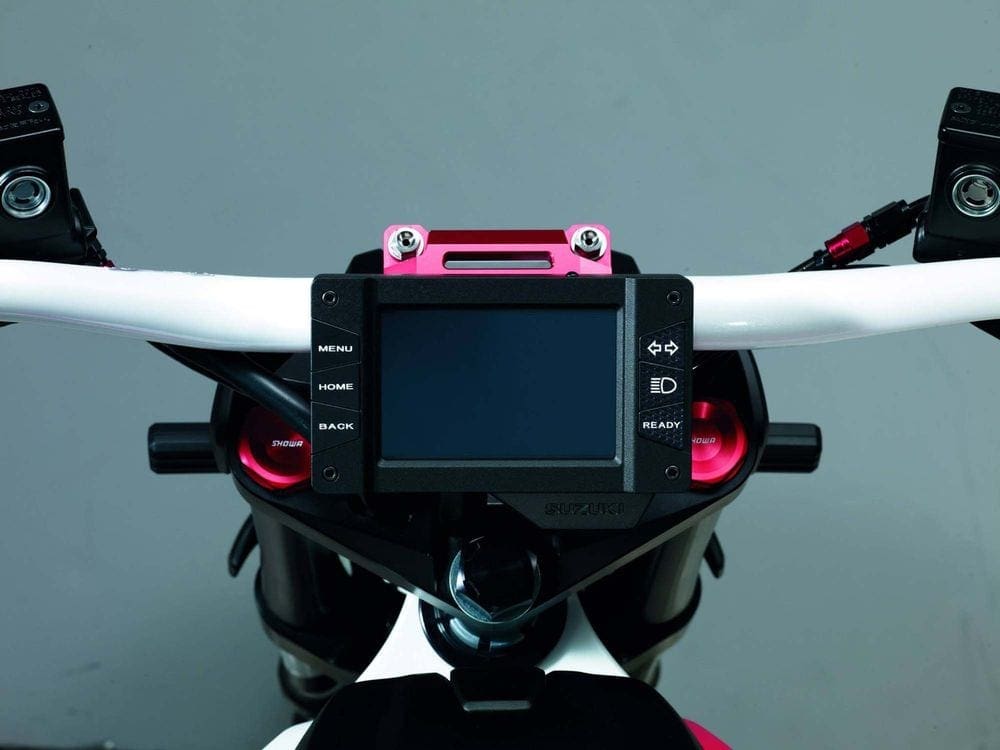