The Ducati Siluro: 40kg lighter than stock and it looks like this!

Check out this pimped Ducati Monster 1200 S that’s been built to order for Ducati Spain in part as an homage to a 1950s record-breaking motorcycle called the Siluro. 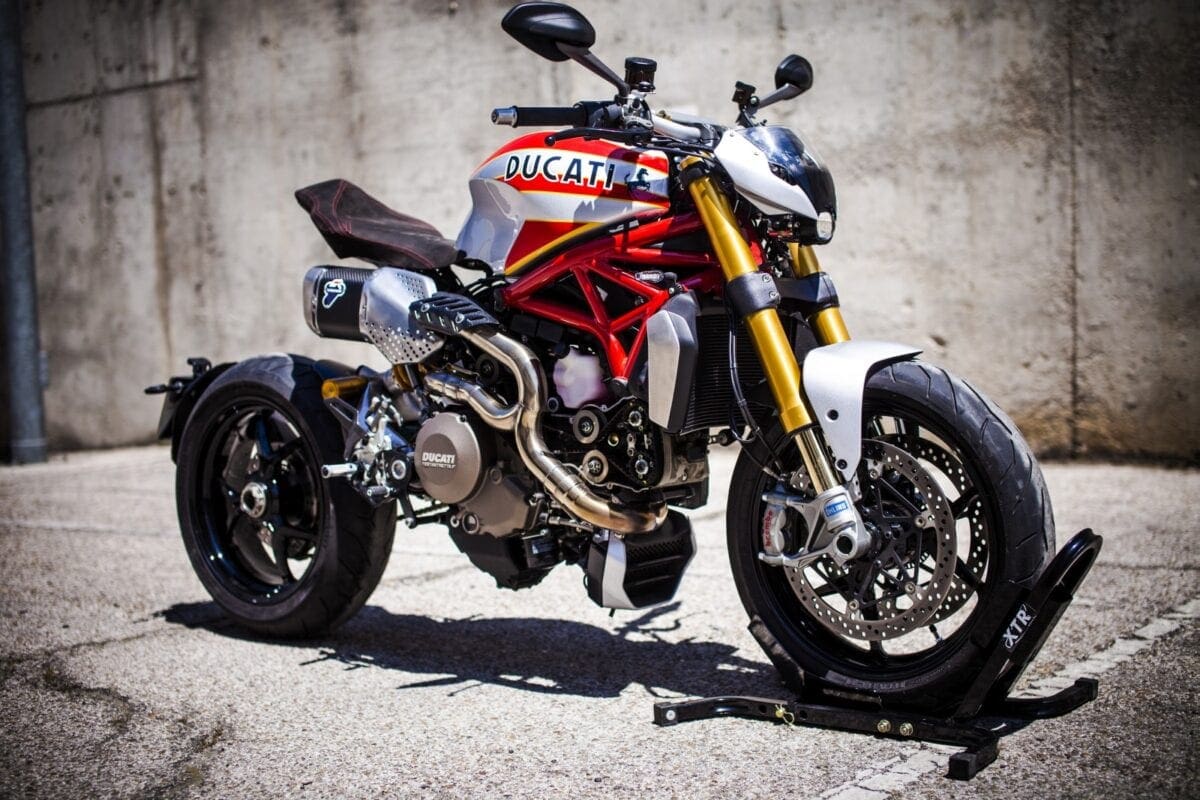 Spanish firm XTR Pepo stripped back the donor bike and made the project for Ducati as a project to show how far you could take the stock Monster. Called The Siluro the bike is 40kg lighter than the stock bike and has been given a proper going-over cosmetically. 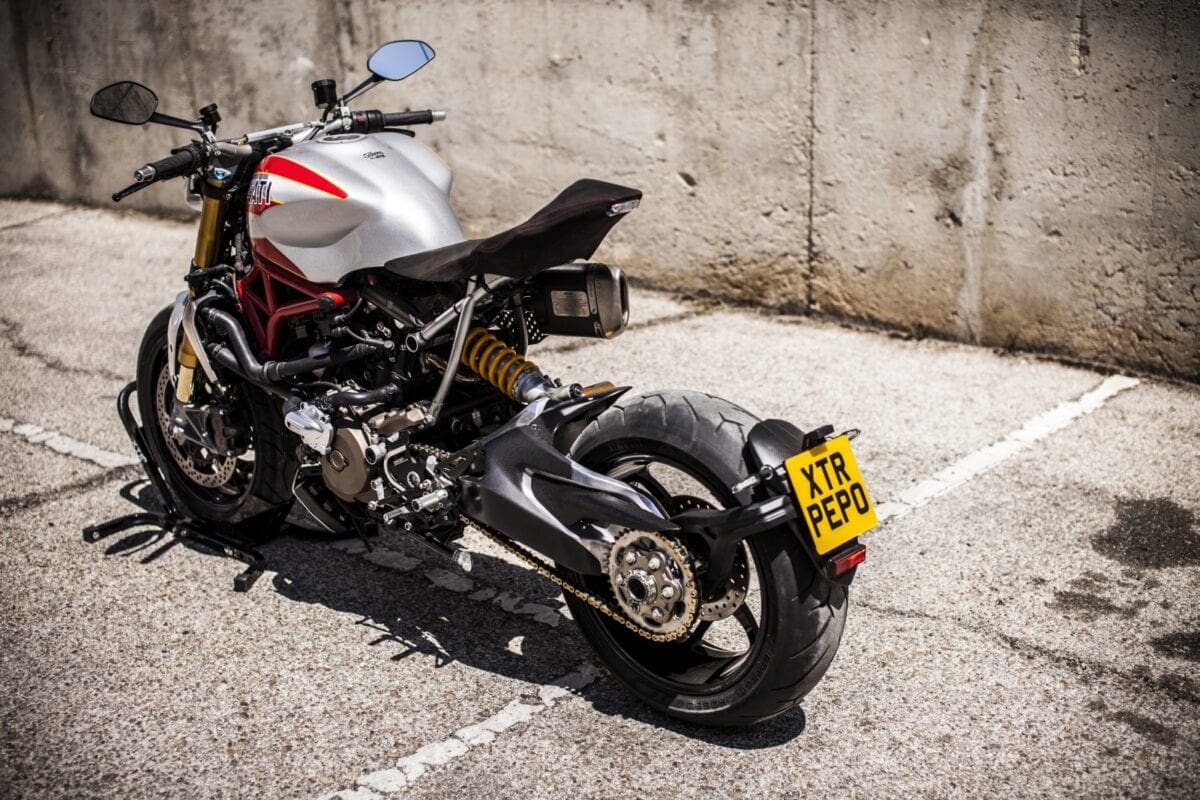 To be fair, the majority of the changes have come from Ducati Performance parts and it’s little more than a promotional tool for Ducati Spain. But in terms of looks, we think this is absolutely spot on. 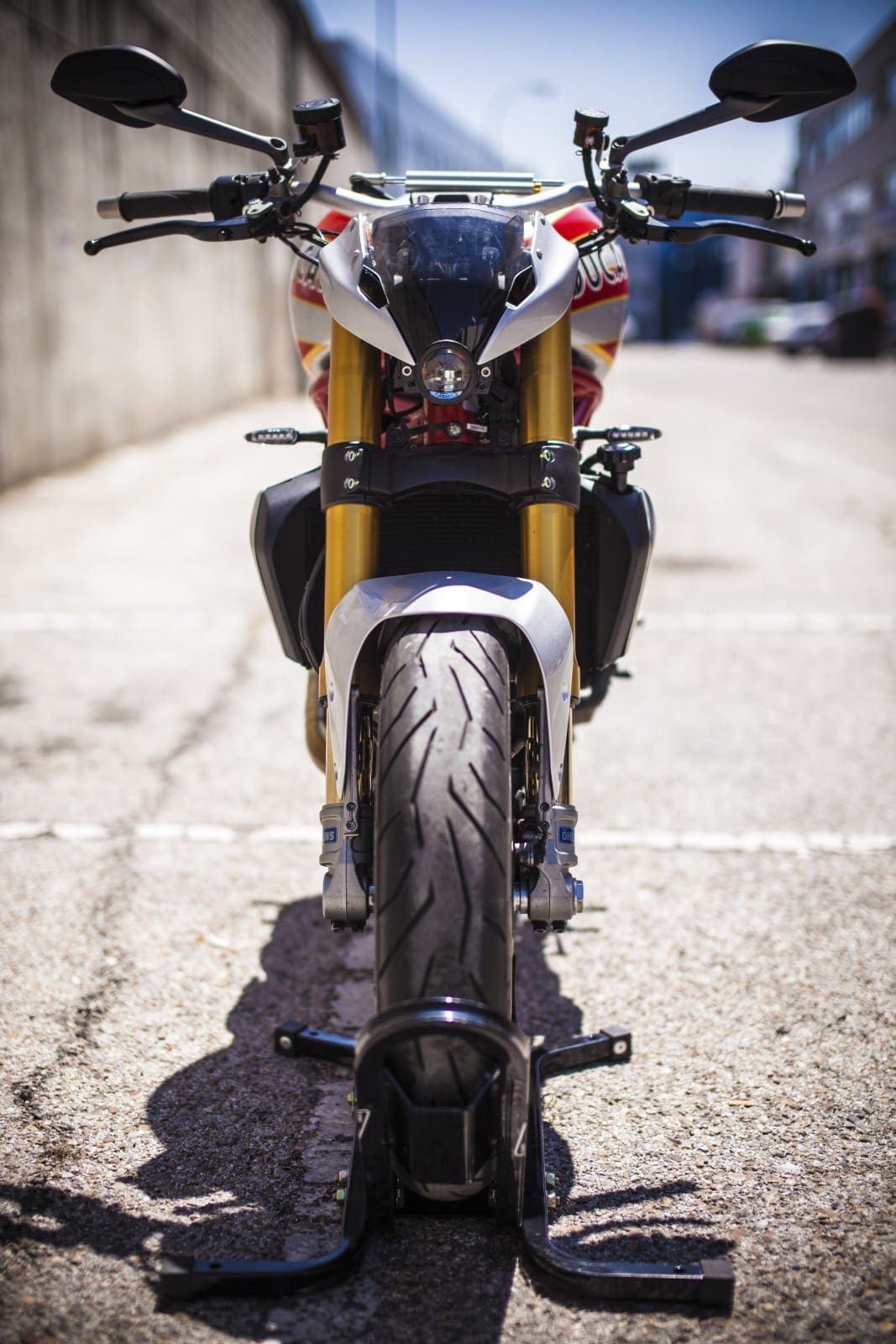 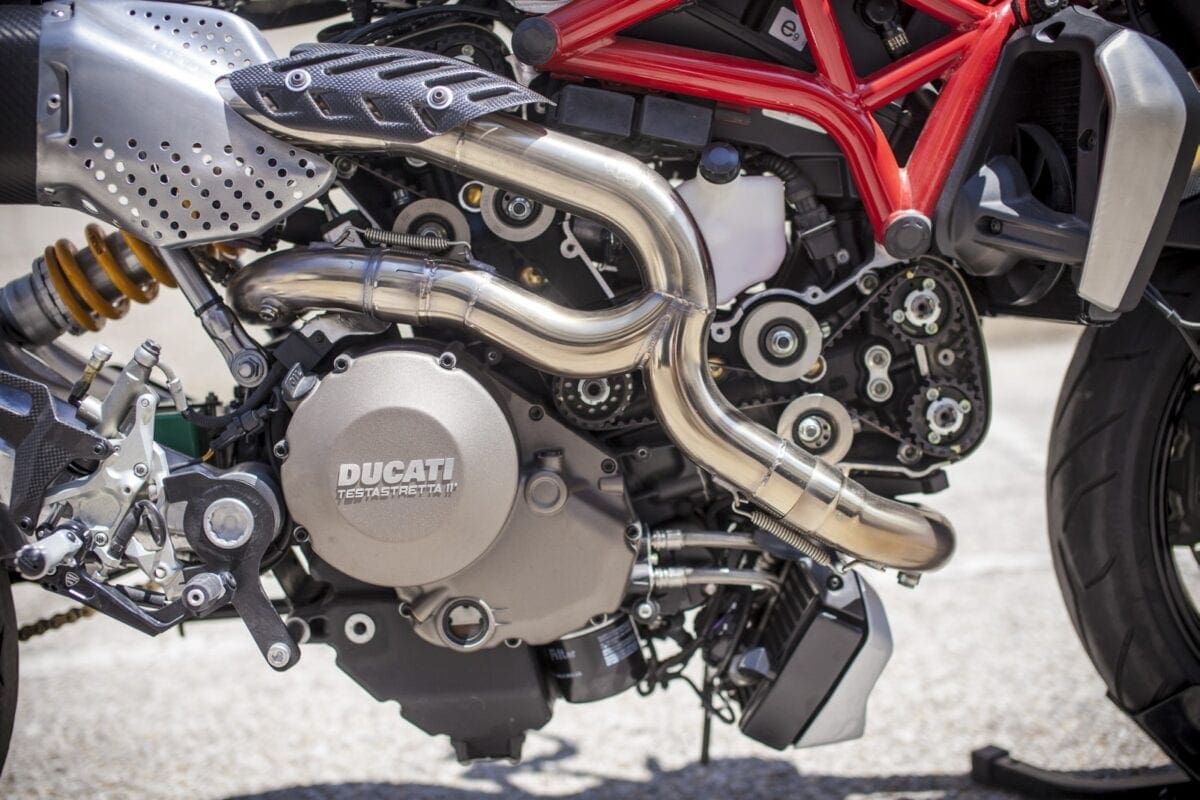 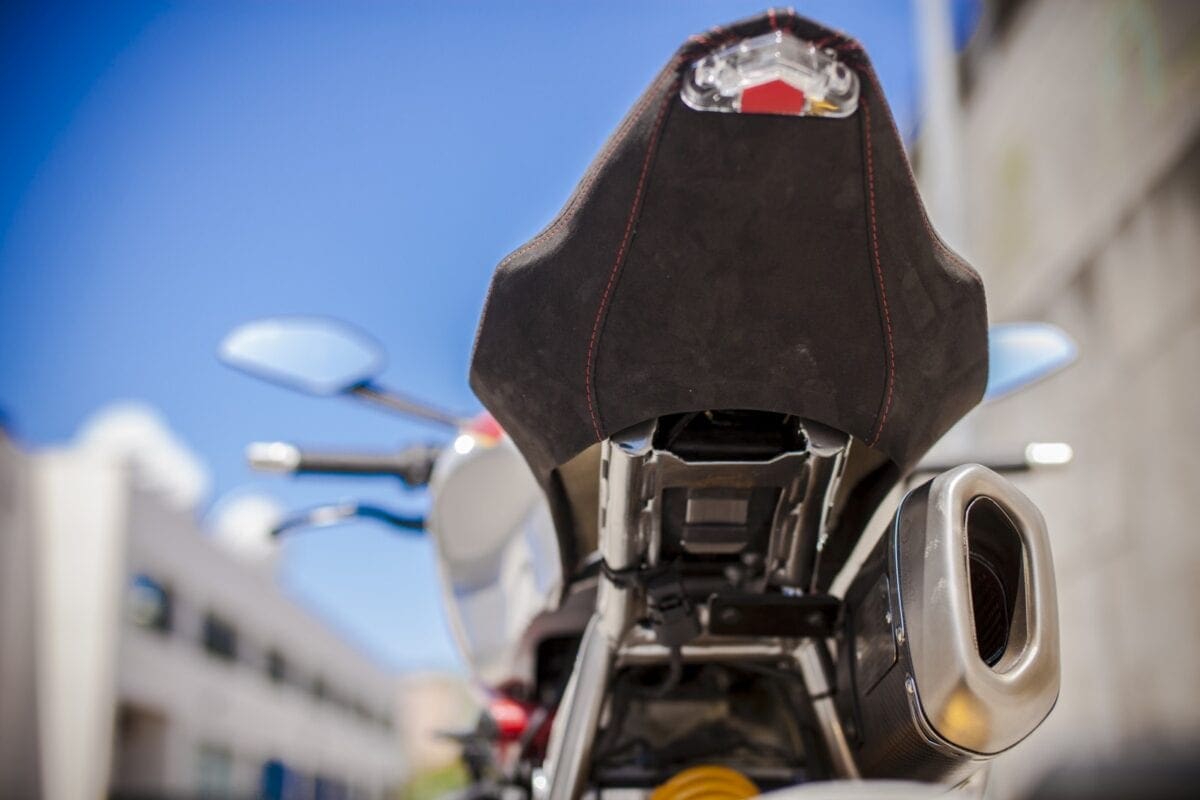