Holy cow! Iconic stars of ON ANY SUNDAY headlining Stafford Show! The original superstars together again!

Holy cow! Iconic stars of ON ANY SUNDAY headlining Stafford Show! The original superstars together again! 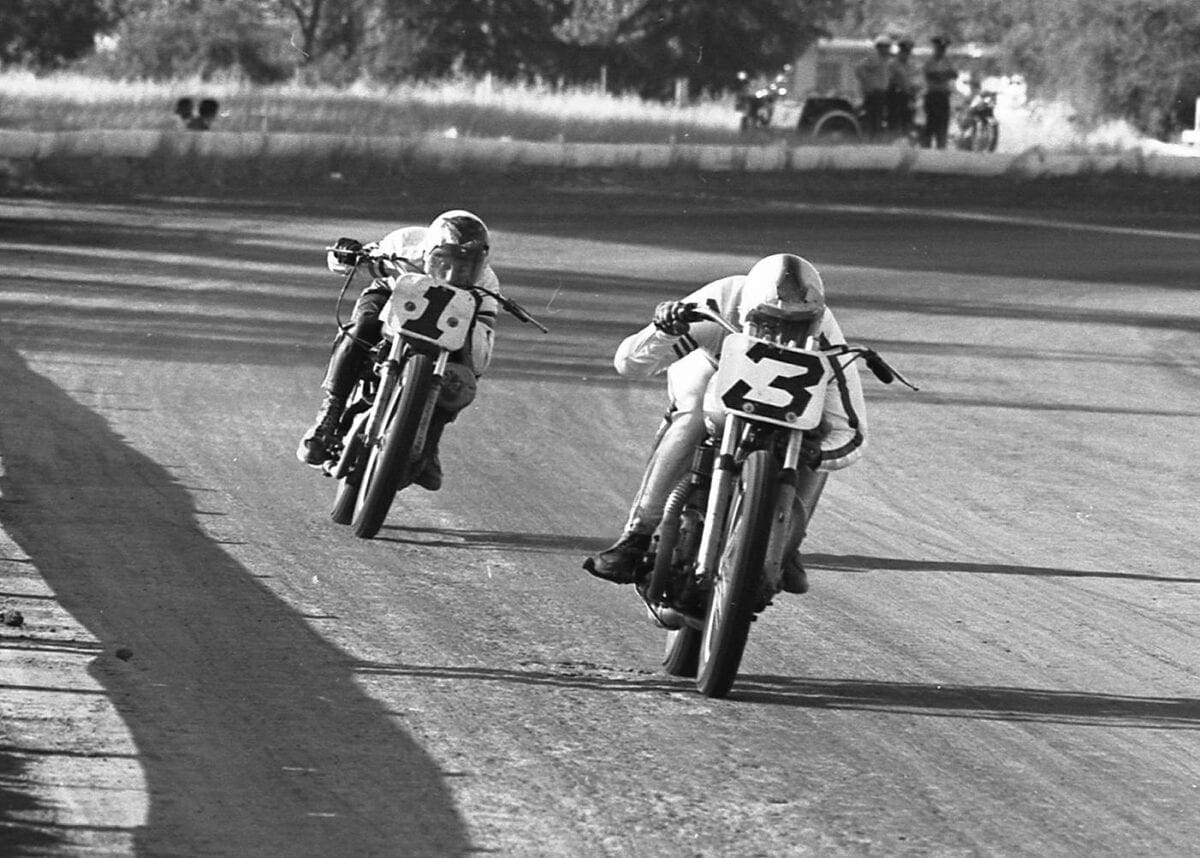 The COOLEST news we’ve had in a while people! FOUR of the cast from iconic motorcycle documentary On Any Sunday are set for guest of honour duties at Stafford’s massive annual motorcycle event this autumn. Yep. Those guys. They’re coming to the UK. 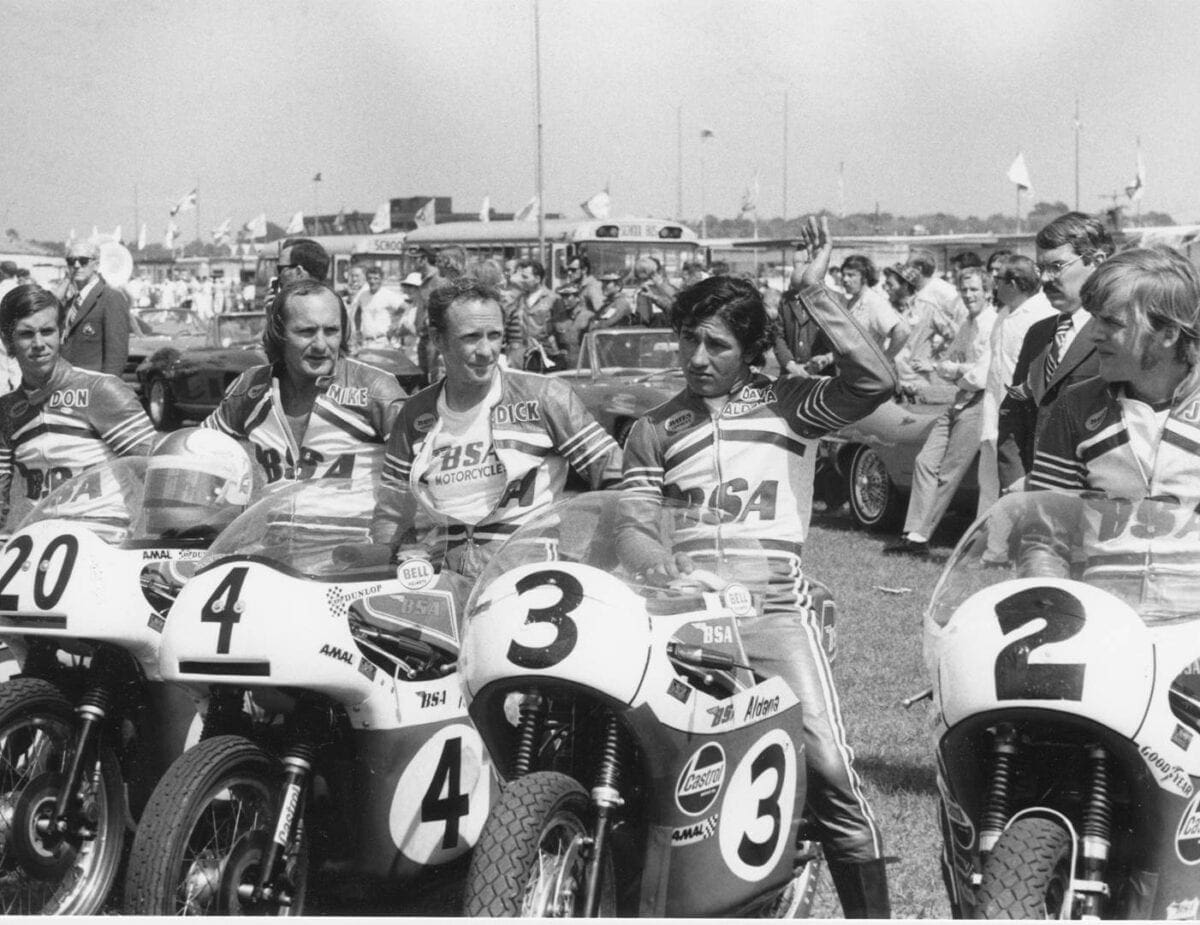 Gracing the Carole Nash Classic Motorcycle Mechanics Show on the weekend of October 15-16 will be former racers David Aldana, Don Emde, Mert Lawwill and Gene Romero who each had central roles in Bruce Brown’s legendary 1972 film.
Classic Racer magazine editor Malc Wheeler said: “On Any Sunday will have played its part in inspiring many of our Stafford showgoers to get on two wheels in their youth, and I’m sure there will be plenty of excitement as they get to meet four of its stars.” 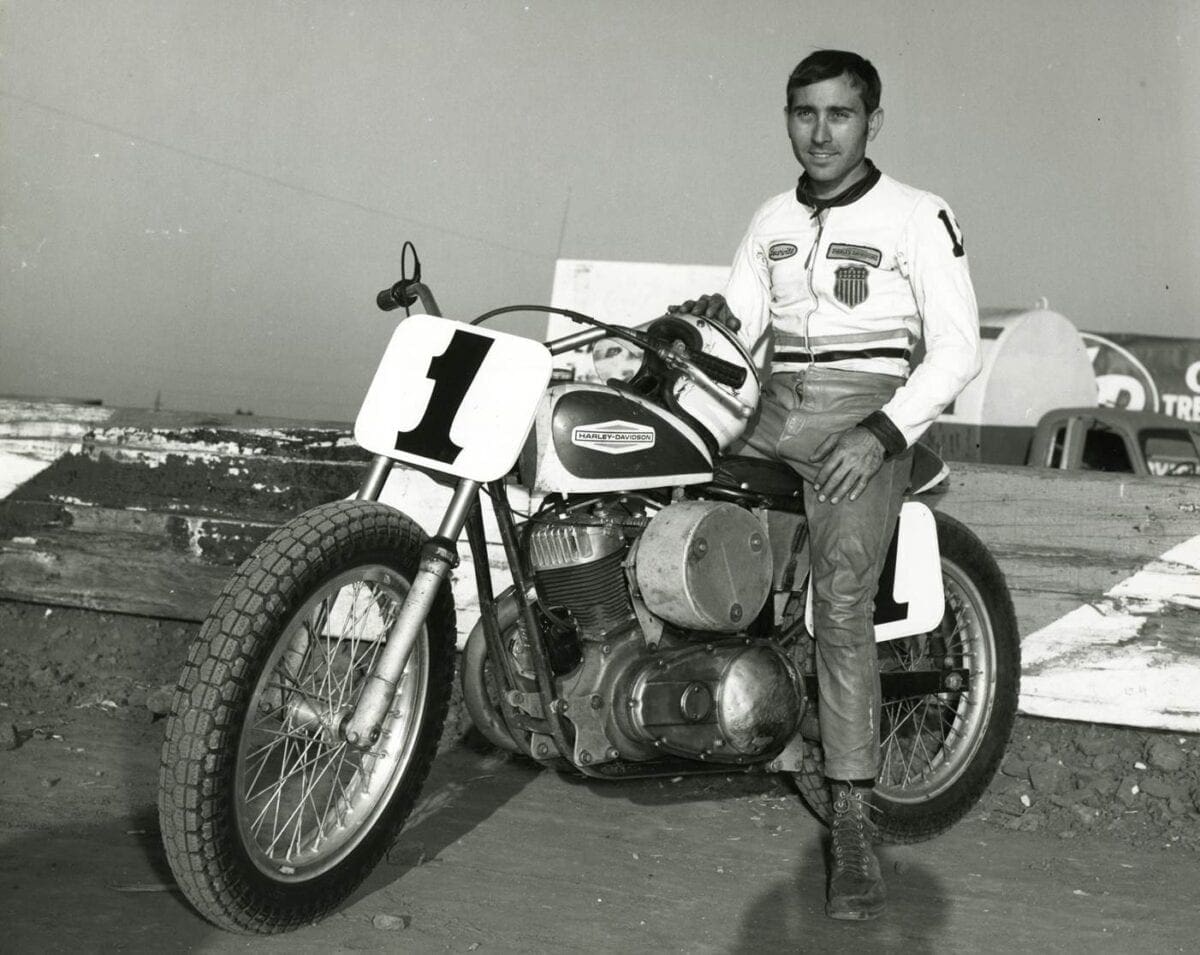 As well as finding fame on the big screen, all four of the guests also took part in the Anglo-American Match Races in held in the UK in the 1970s at circuits such as Brands Hatch, Mallory Park and Oulton Park. Mert Lawwill’s appearance at the show will be his first visit to the UK since that time.
The rest of the event – the biggest of its kind in the world – will feature its traditional blend of hundreds of trade stands, a massive autojumble, firing up of race bikes in the Classic Racer GP Paddock, trials demonstrations in the Classic Dirt Bike Experience, the Stafford Autumn Sale from Bonhams, a live restoration theatre and more.

Advance tickets are now on sale and offer superb discounts against gate price. To buy yours go to classicbikeshows.com and follow the links or call 01507 529529.