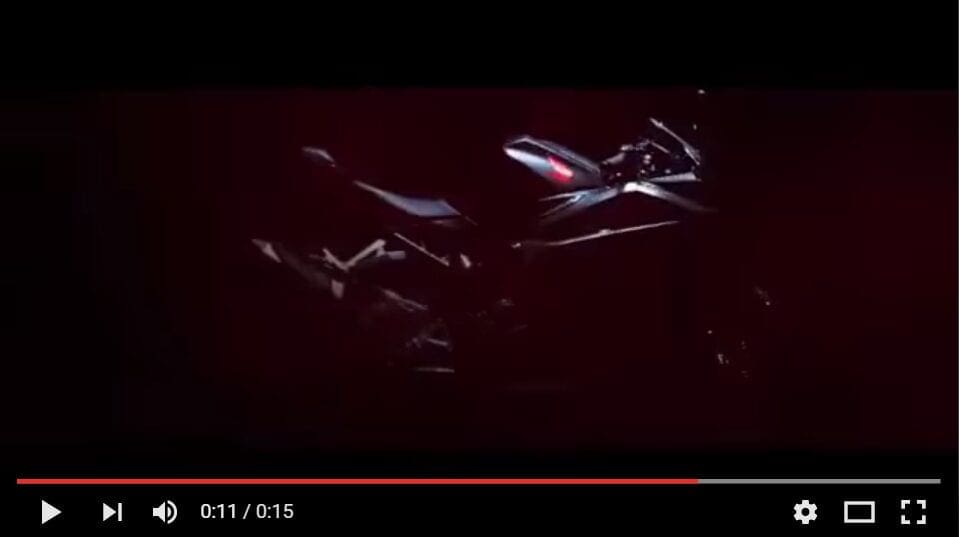 We’ve been telling you that this bike is officially going to be part of Honda’s 2017 line-up for nearly a year now, and here’s the first official look at the red-hot CBR250RR road bike.

It’s a teaser video from Honda, posted up from Indonesian outlet TMCblog, and shows the bike in half-light, funky form. 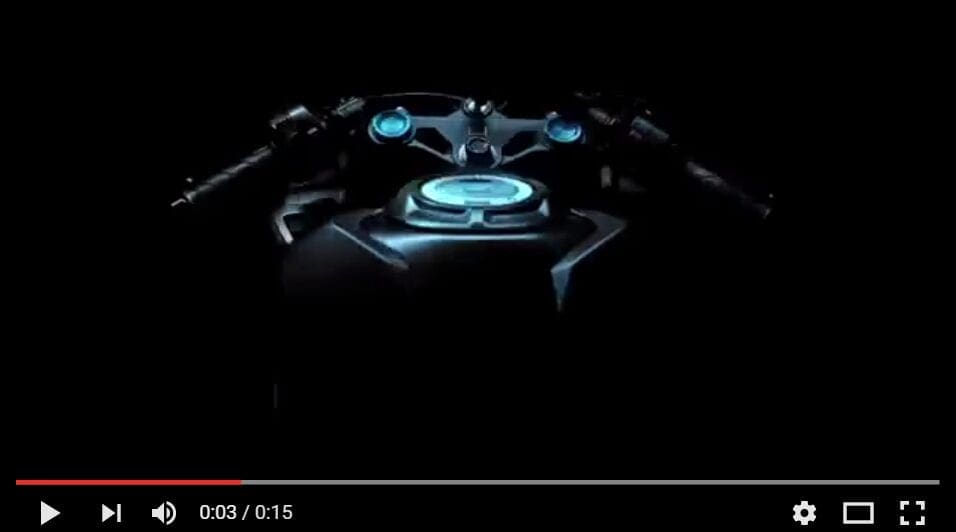 It’s well worth a look though because – even though it’s just 15 seconds long – you get to see the final form of the bike that made it’s public debut last year as a ‘lightweight concept’. 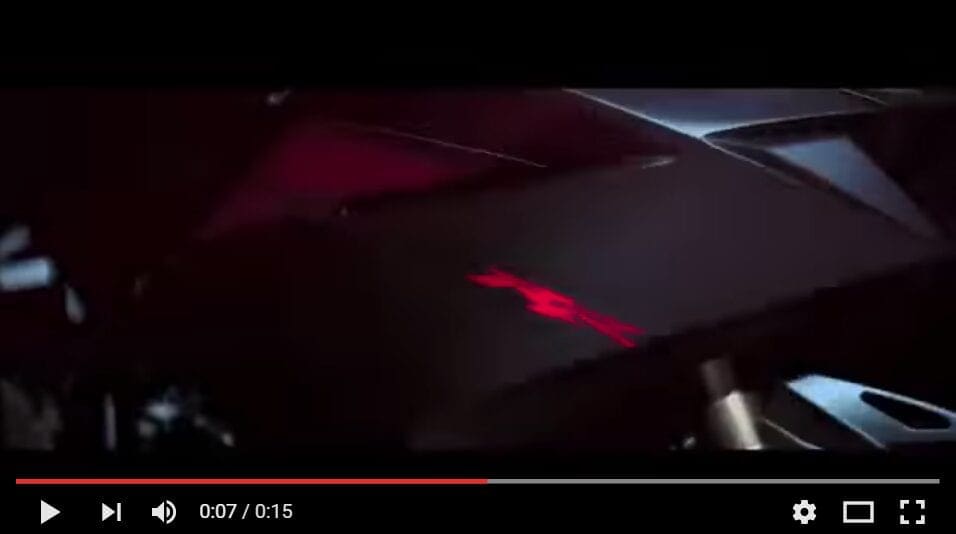 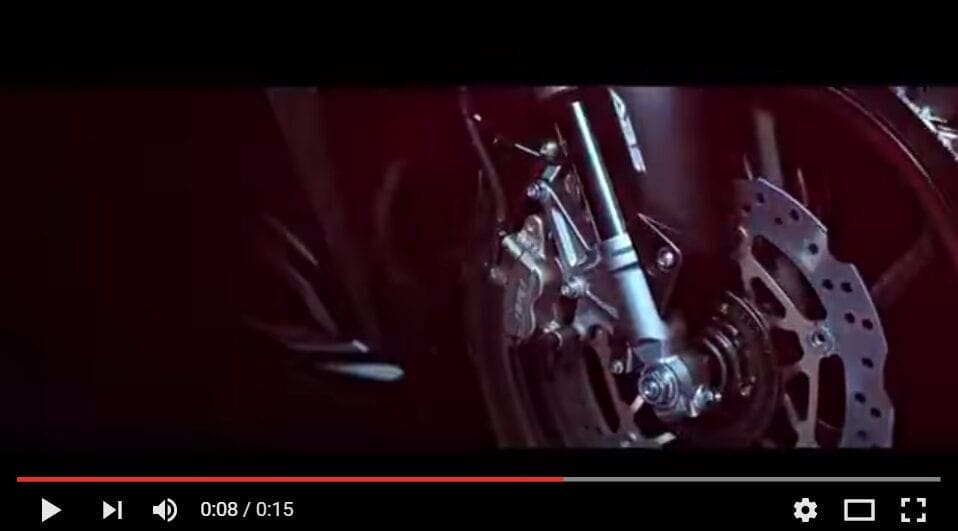 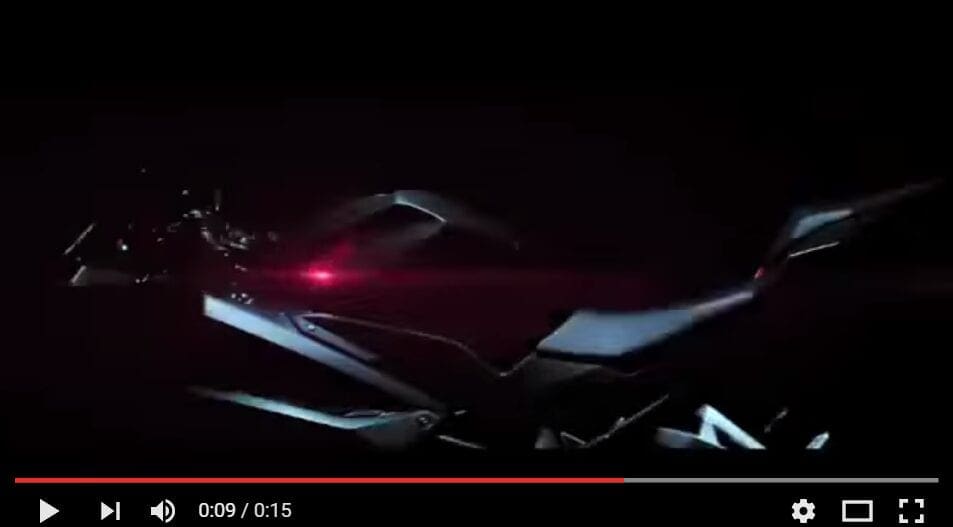 Since then we’ve brought you the trademark notification, the patent drawings and even details like what it’ll have electronics-wise when it joins Honda’s line-up for 2017.

Expect the bike to be officially unveiled later this year at the EICMA show. Until then, here’s the video. Cool: