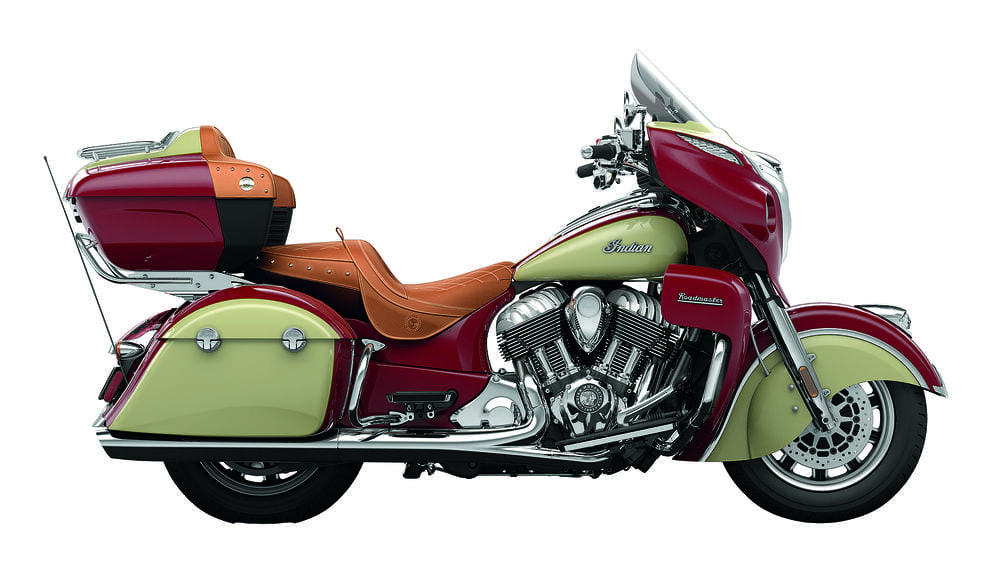 Indian’s touring Roadmaster is included in the recall

At the moment, this appears to be a USA-only recall (we say this because we’ve not had any notification through from Indian about UK bikes being affected), but as we have a lot of American friends who read MoreBikes, we had to tell you about this one.

According to a notification from the National Highway Traffic Safety Administration, affected bikes could end up with unburnt fuel in the exhaust which could then catch fire. 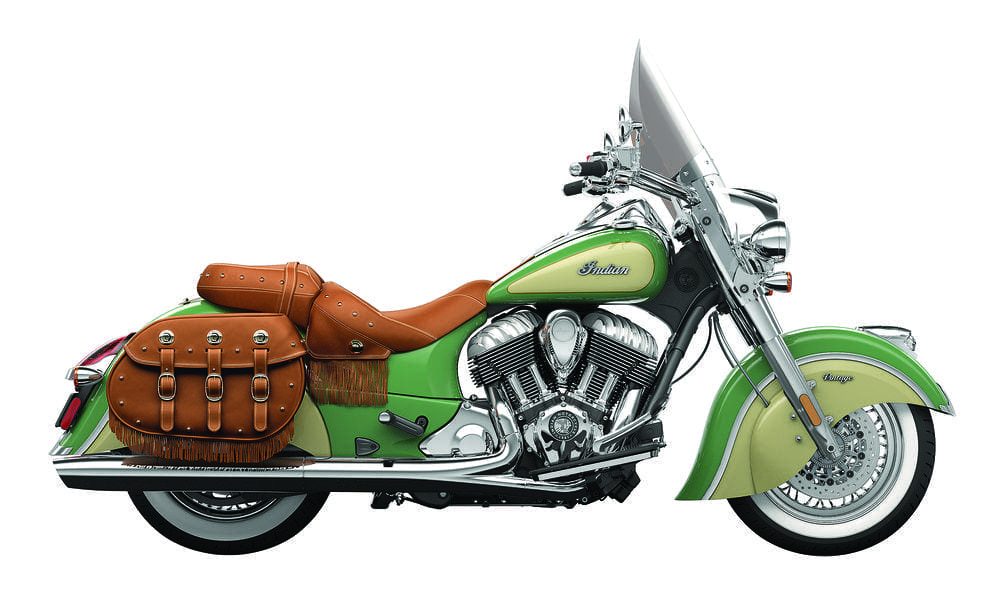 The Chief Vintage is also included for the ECM software update

To remedy this, owners of certain bikes will have an update to the machine’s engine control module (ECM) software carried out at by an Indian dealer free of charge.

The recall is in place now. If you think that your bike might be affected then contact Indian customer service on: 1-877-204-3697. The notification includes model year 2014-2016 Chief Classic, Dark Horse, Chieftain, Roadmaster, Vintage and Chieftain Dark Horse motorcycles manufactured from April 15, 2013, to June 16, 2015.