There are now less than two weeks until the star-studded World GP Bike Legends make their eagerly anticipated UK debut at the Silverstone Classic at the end of this month (July 29-31). 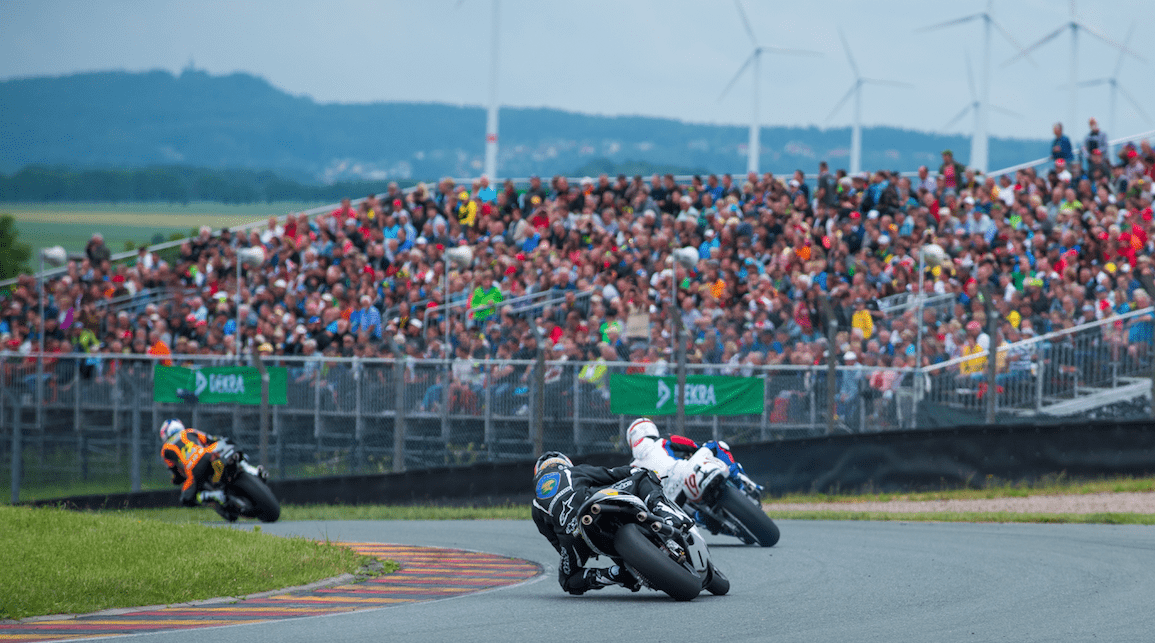 The magical event features an unrivalled line-up of races featuring the full spectrum of four-wheeled motor sport history. Now the addition of two-wheeled action will add yet another notable dimension to what’s already an incredible event.

Described as the biggest, baddest and most evil racing motorcycles ever to see a track, these much-missed 200mph-plus monsters dominated the premier league of bike world championships for almost three glorious decades. Back in the 1980s both Gardner and Spencer won the British Motorcycle Grand Prix at Silverstone aboard these 500cc beasts and both champions will be reliving those victories on their return to the superfast Northamptonshire venue. 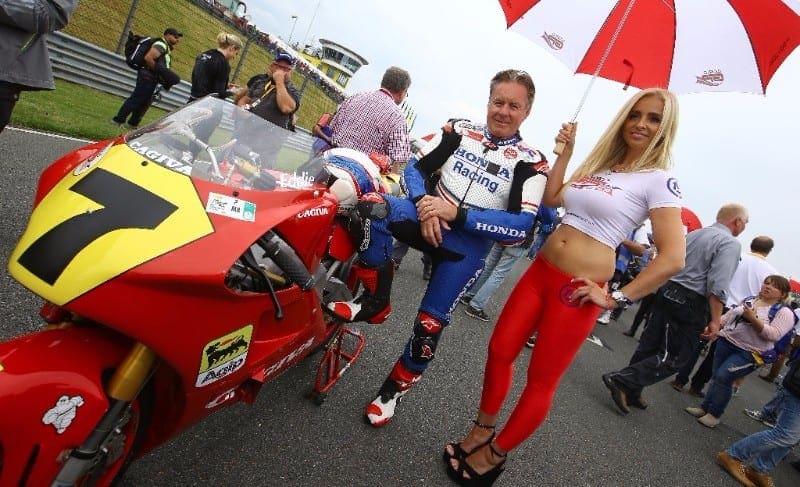 Visitors to Silverstone will not only be treated to the evocative sights and sounds of these legendry riders and bikes roaring around the full Grand Prix circuit on both Saturday and Sunday, but they will also be able to meet their idols during what are certain to be massively popular autograph sessions over the weekend.

The riders entered for the World GP Bike Legends showcase at the Silverstone Classic are: 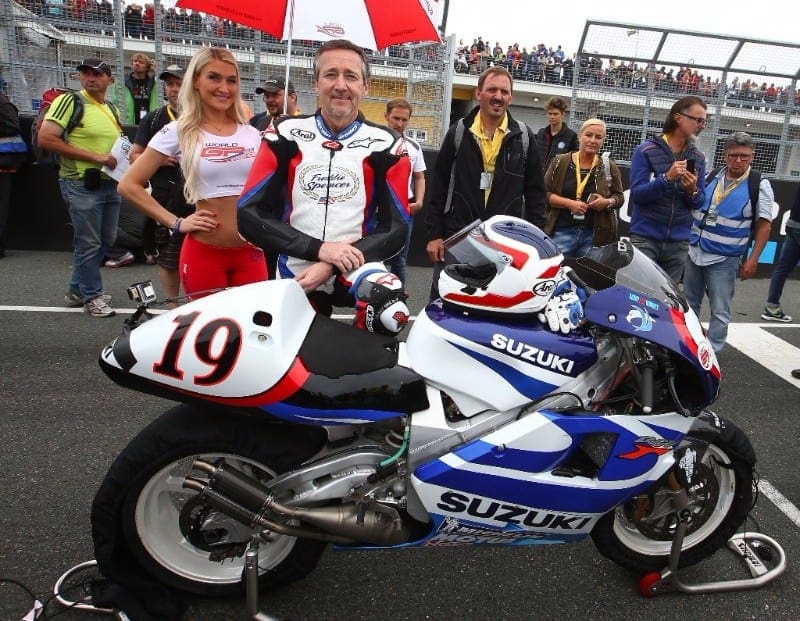 With so many renowned champions and such an awesome selection of 500cc bikes, it’s no surprise that World GP Bike Legends rider and ambassador Wayne Gardner is excited by what’s planned for the Silverstone Classic.

“It’s an absolute honour for us to be invited to such an unbelievably successful event,” enthused the Australian. “The two previous events we have been part of in Spain and Germany proved huge successes with the riders and fans, and I have absolutely no doubt that Silverstone will be every bit as special. It’s a daunting circuit that has some fantastic memories for many of us who were lucky enough to race in the epic 500cc era.

“I’m sure those lucky enough to have experienced the racing back then will be really excited now to have the chance to relive those glory days. For others who were perhaps too young back in the 1980s and 90s this will be a wonderful opportunity for them to understand just why so many people are still raving about these phenomenal two-strokes. 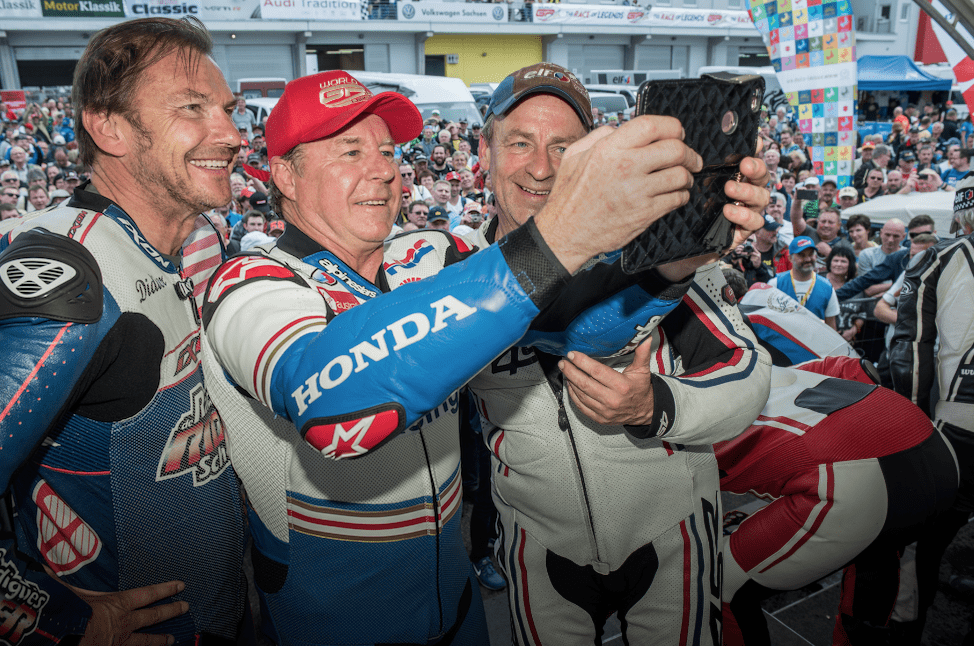 “We have put together a fabulous collection of spine-chilling bikes representing all the top manufacturers: Cagiva, Honda, Kawasaki, Suzuki and Yamaha. The gathering of legendary riders is pretty impressive, too. Believe me, it will be an absolutely fantastic show.”

All tickets for the Silverstone Classic must be purchased in advance. Adult admission starts at £42, with £6 admission for accompanied children aged between six and 16 years old. A wide range of weekend, camping, VIP hospitality and Family Tickets are also available. Adding to the festival’s immense appeal, tickets include free entrance to both racing paddocks and pit complexes, trackside grandstands, the World GP Bike Legend autograph sessions plus the live music concerts on Friday and Saturday evenings. Full details can be found on the official www.silverstoneclassic.com website.