TVS to launch the Akula as the APACHE 300 mini-superbike. Paves the way for BMW’s S300RR.

So, here’s a thing that we’ve just found out about the upcoming TVS Akula – the 300cc-ish mini-superbike made by TVS with some serious partnership input from BMW.

BMW and Indian company TVS have already worked together and produced the BMW G310R naked – this bike: 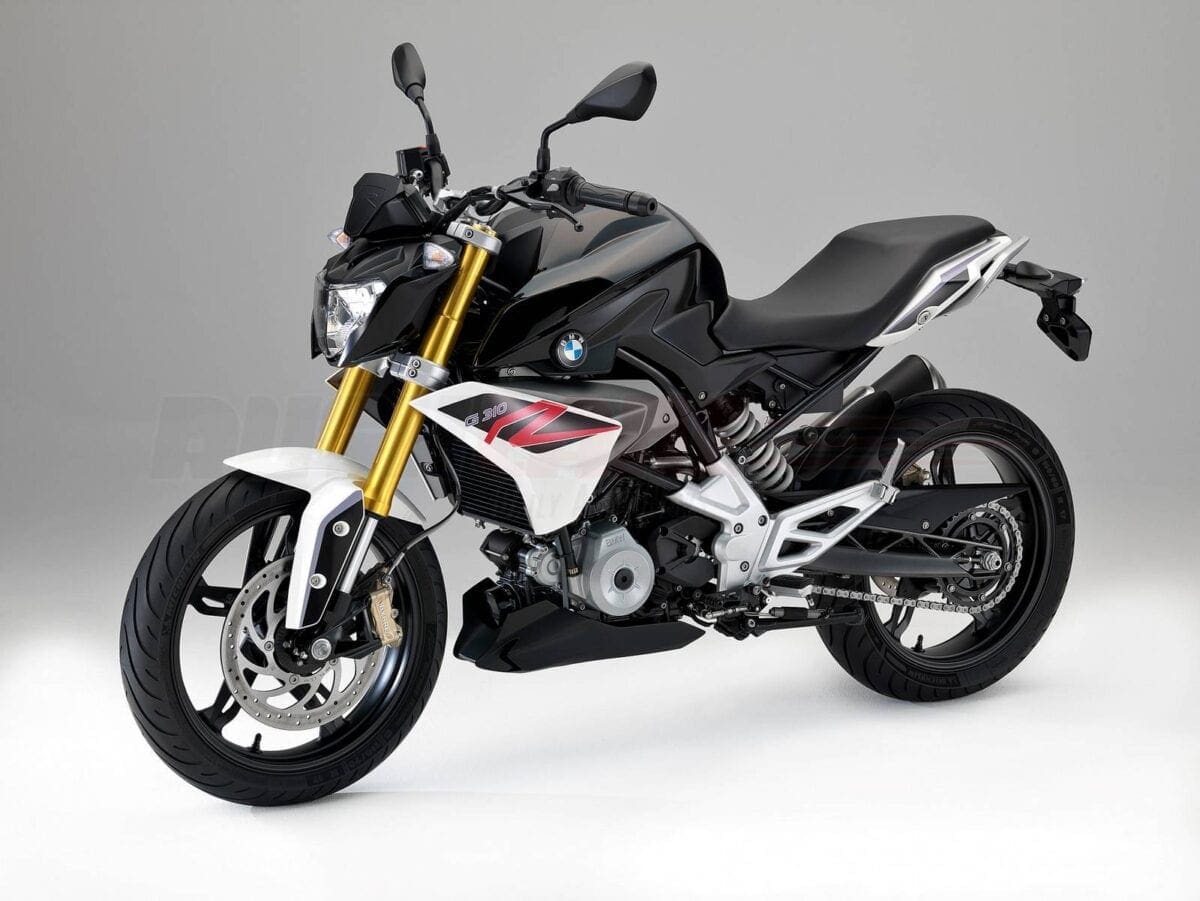 Several months ago, we were the first to show you the Akula 310 roadster which was – essentially – a mini-superbike. Very cool. Well now the Akula is going to be called the Apache 300, is coming from TVS and will be launched in India in November.

There’s even talk of price. The bike is apparently being pitched in the Indian market at around the (UK equivalent) price of £3000-ish.  The bike should be putting out 30-32bhp from the 4V dohc liquid-cooled 310cc motor.

So here’s what the bike will look like (this is the bike in Akula – race spec – form, expect this with lights and a numberplate on…): 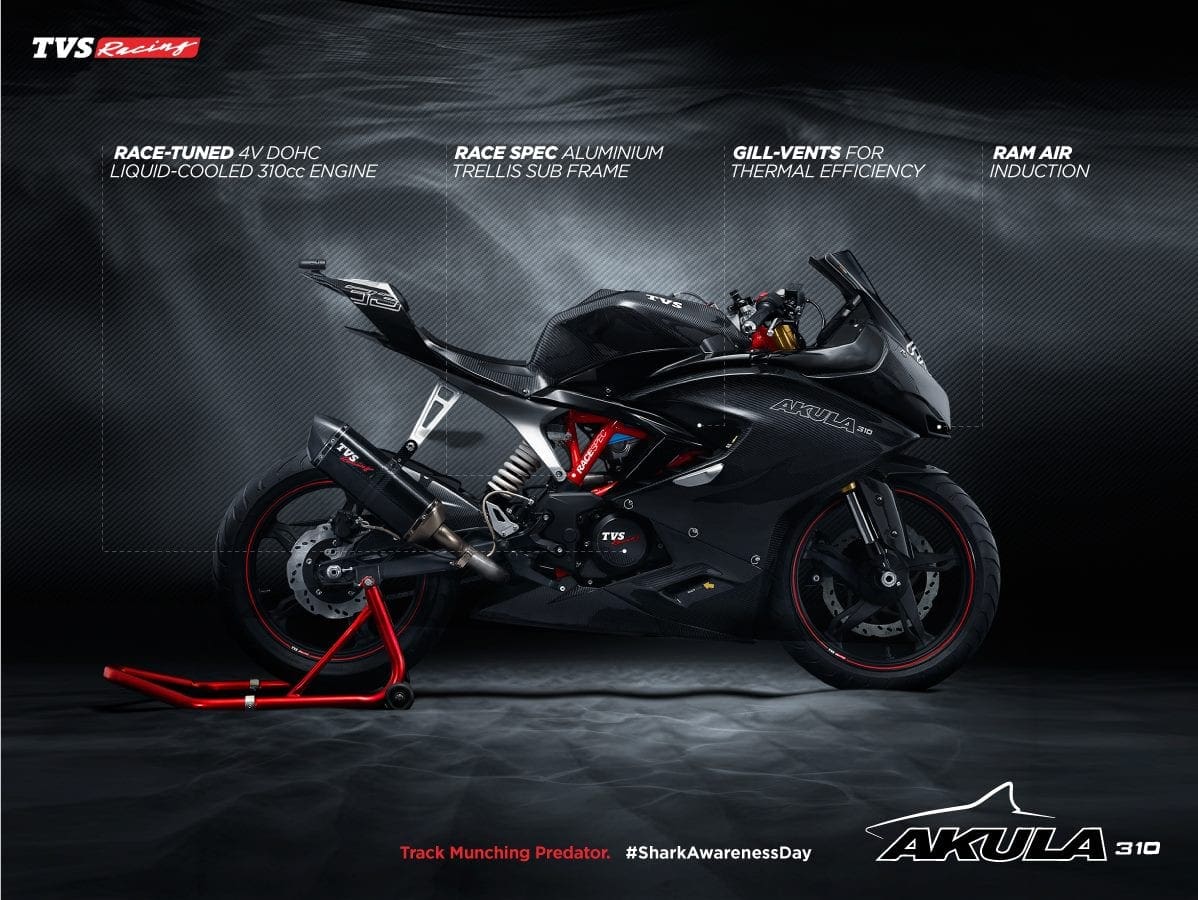 So what does all this mean in the bigger picture for European motorcyclists? Well, it’s pretty clear that this bike is going to become a mini-BMW superbike, because it’s been partly birthed by BMW in this partnership the factory has with TVS.

So, in short, what we have here is the final pre-launch details for the soon-to-be S300RR mini-Beemer superbike for the 2017 road.