Max Biaggi: I fancy having a go at Suzuka 8 Hour with Yamaha 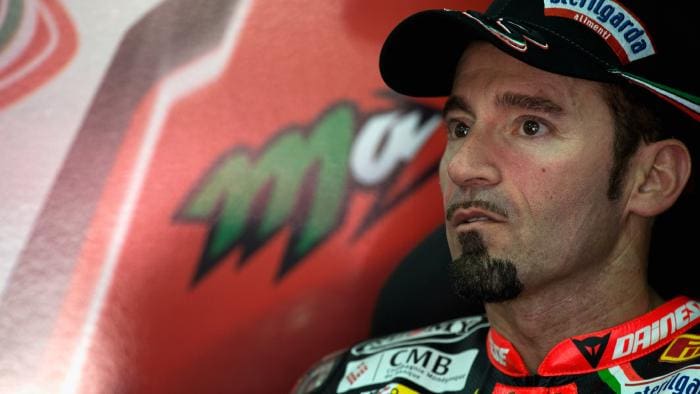 Six time world champion Max Biaggi has got the race rumour-mill twittering away with a tweet he posted yesterday about the Suzuka 8 Hour event.

In short, Max has said that he’d pretty much fancies having a go at racing in the annual outing from the factories on home turf. Biaggi was a regular at the Japanese event throughout his career and has raced the track as part of the GP classes during championship campaigns for over twenty years. 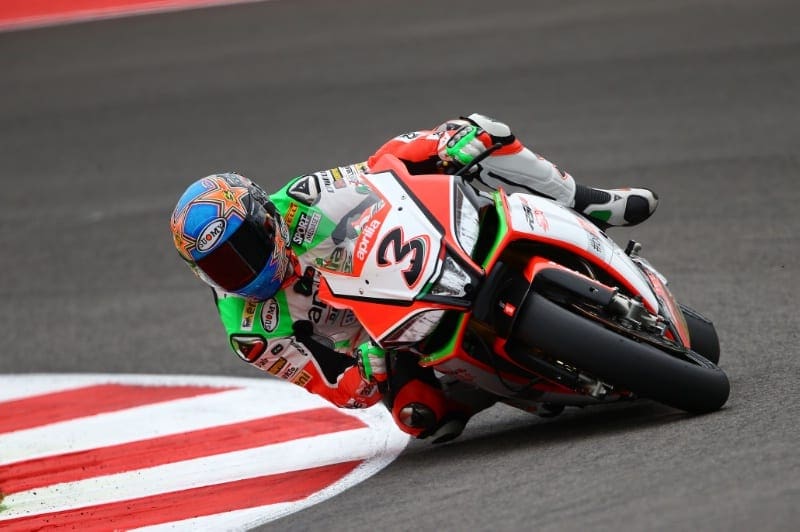 Biaggi, who won the 250cc GP world championship four times, took 13 wins and 58 podiums in the MotoGP/500GP championships and was the World Superbike champion in 2010 and 2012, posted the following about his plans for 2017:

“8h race crazy hot race at Suzuka. It’s a great victory by the Yamaha team. Maybe it could happen for me to also run with them?”