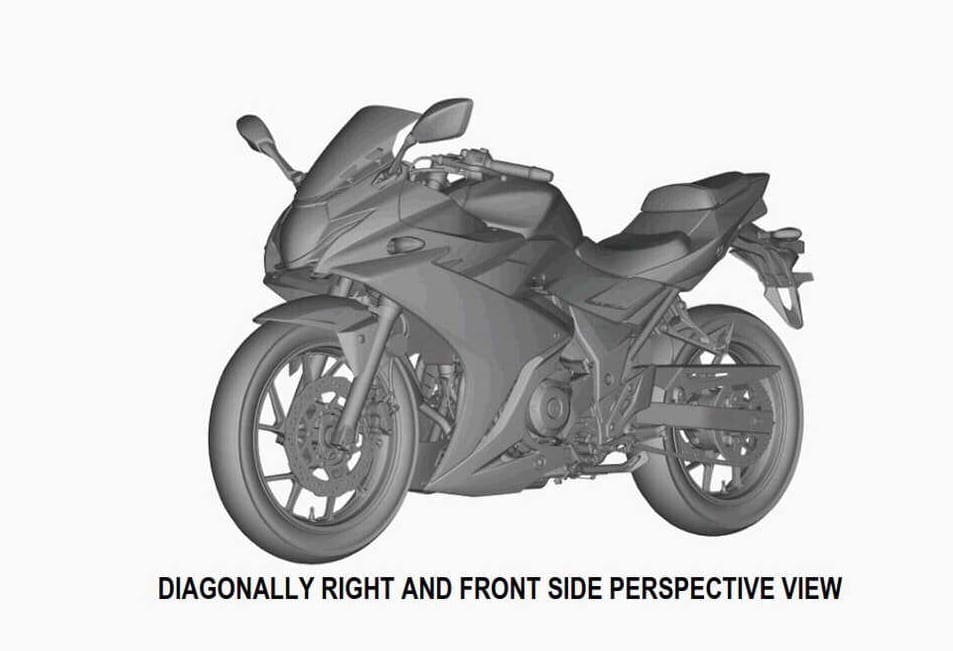 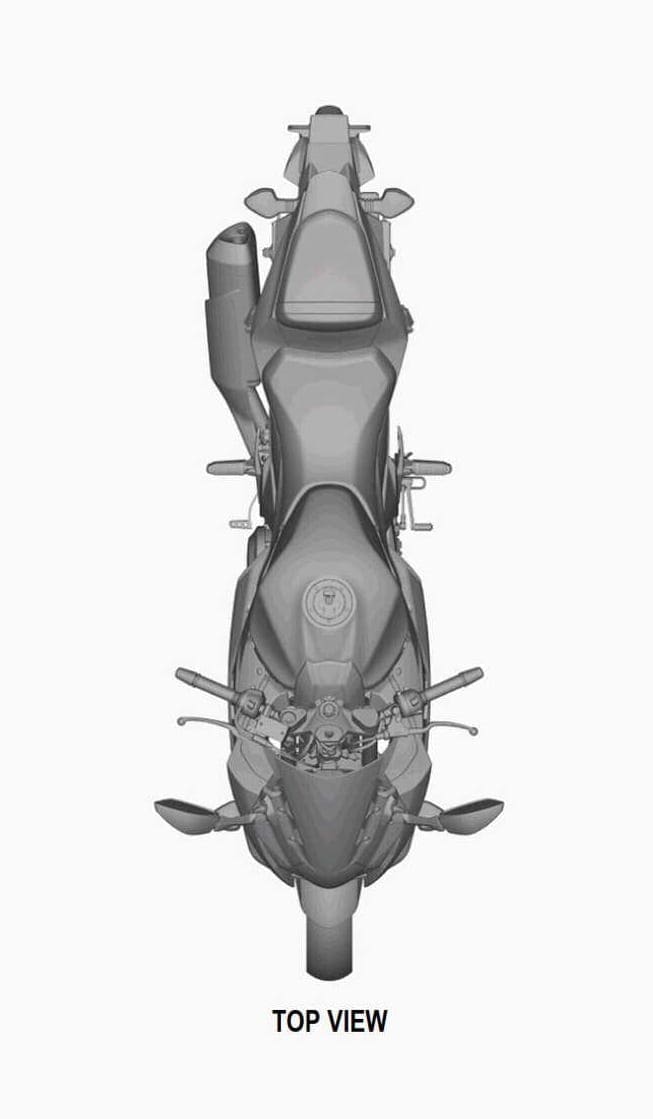 Here’s the first full patent, finished drawings of the upcoming Suzuki GSX-R250 – the quarter-litre sports bike that we first brought you details of last year. 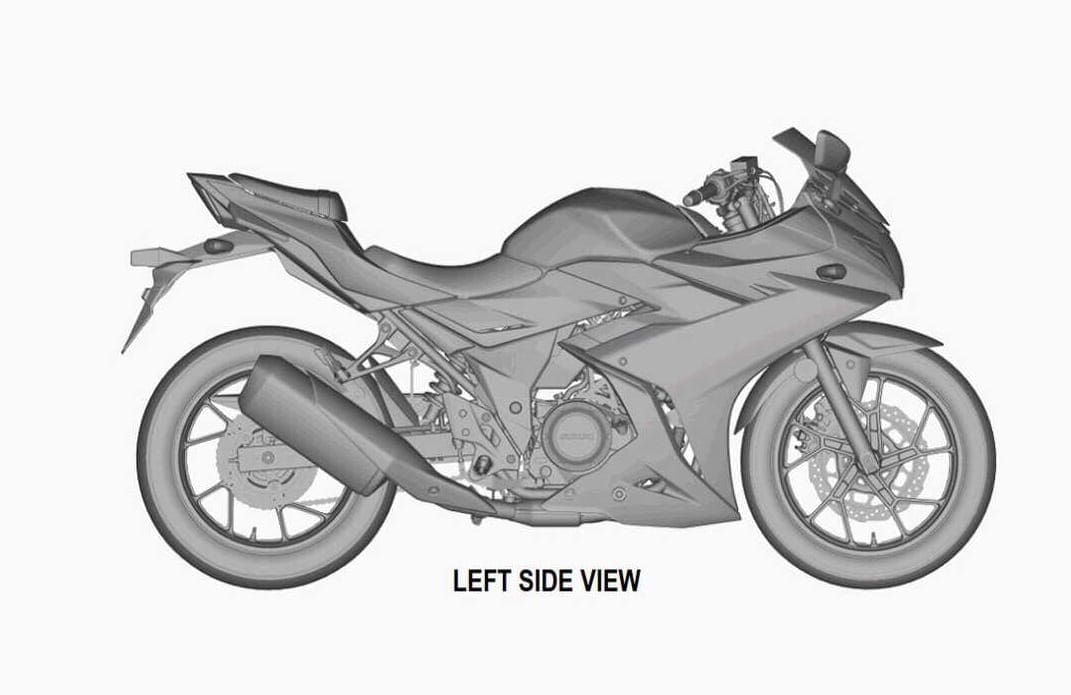 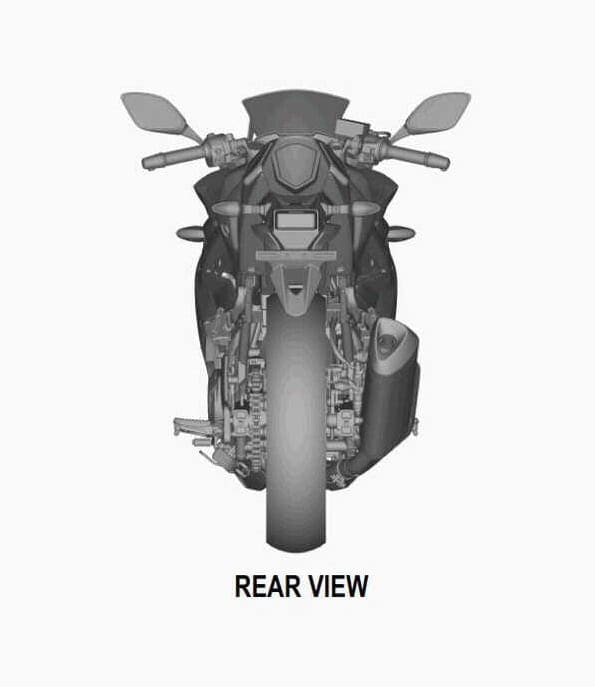 These images have appeared on an Australian publication’s website and have underlined what we’ve been telling you about the bike’s inclusion in Suzuki’s 2017 line-up. 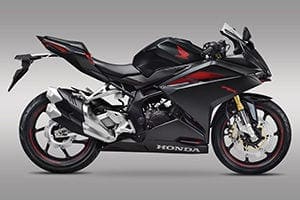 The bike is clearly going to be sold as a competitor to the 2017 Ninja 300 from Kawasaki, the already released Honda CBR250RR (pictured above) and the revised Yamaha R3.

The BMW/TVS 300 mini-superbike (pictured below) that we brought you pictures of during testing on the road last week is also going to be a major release for next year too, meaning that the smaller bike sportster class is truly going to be a major arena for new motorcycles in 2017. 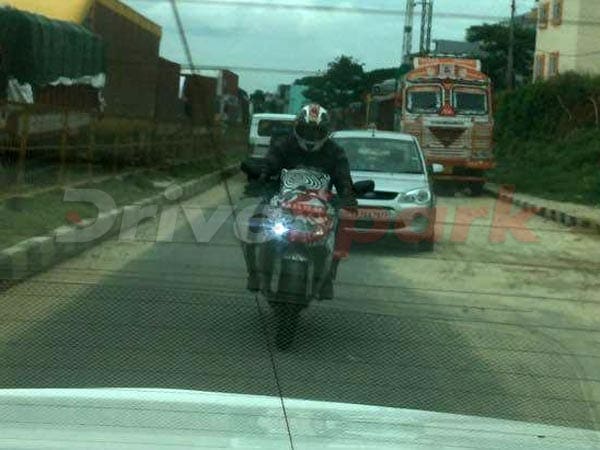 Unlike the CBR250RR though, the Suzuki looks to have lower-spec brakes and suspension. The styling however does appear to ape the bigger GSX-R models.