Is today the day? Guy Martin going for the land speed record run or is it a shakedown test? 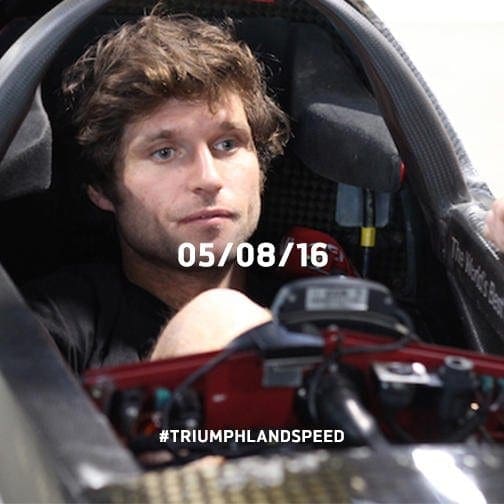 It looks as thought Guy Martin could indeed be going for his first run on the Bonneville Salt Flats in America today.

This image (above) has been posted on the attempt’s twitter feed.

There’s also been this image posted showing the weather right now on the flats: 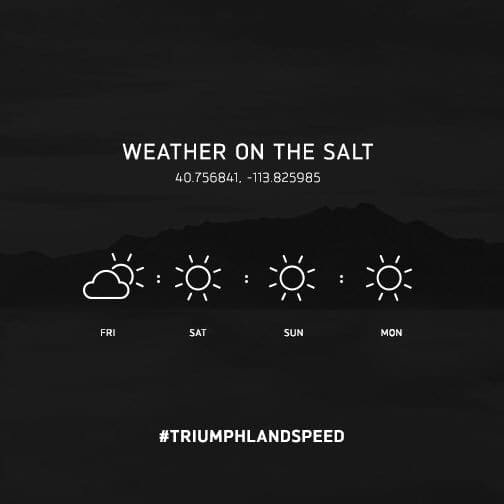 Reports are that the run is taking place today (Friday) on the salt – the 1000bhp-powered Streamliner, piloted by Guy makes its 1000 hp courtesy of two turbocharged 2.3-liter three-cylinder engines fueled by methanol. It’s over 25 feet long, but just two feet wide and three feet tall. The Rocket’s crazy bodywork is centered around a monocoque made from Kevlar.

Guy will be trying to beat the current Motorcycle Land Speed Record which belongs to rider Rocky Robinson ,who hit a top speed of 376.363 mph in 2010.