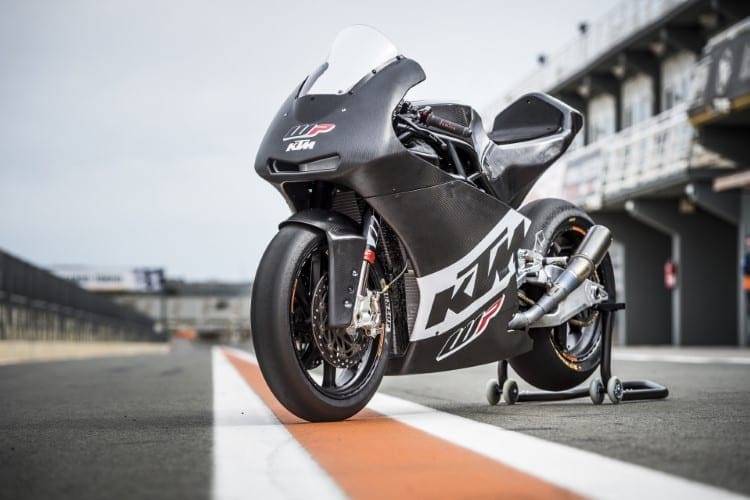 Brad Binder and Tom Luthi will contest the new KTM Moto2 bike in the 2017 season.

The news comes from KTM boss Stefan Pierer who, speaking to Speedweek, has confirmed that the KTM bike will make its debut in the competitive class next season.

Luthi is a six-times Moto2 race winner and is currently fourth in the championship and Binder is smashing the Moto3 championship this year with a 47-point lead overall right now.

The KTM bike will get WP suspension and a Honda CBR600-based motor. But with the Honda contract ending at the end of 2018 (at which point, there will have to be a new motor supplier in the Moto2 class to provide the engines to all riders across the class) what’s the betting that those will be something from the Austrians?

And if that’s the case, what’s the betting that a Moto2 600 street-machine isn’t far behind? 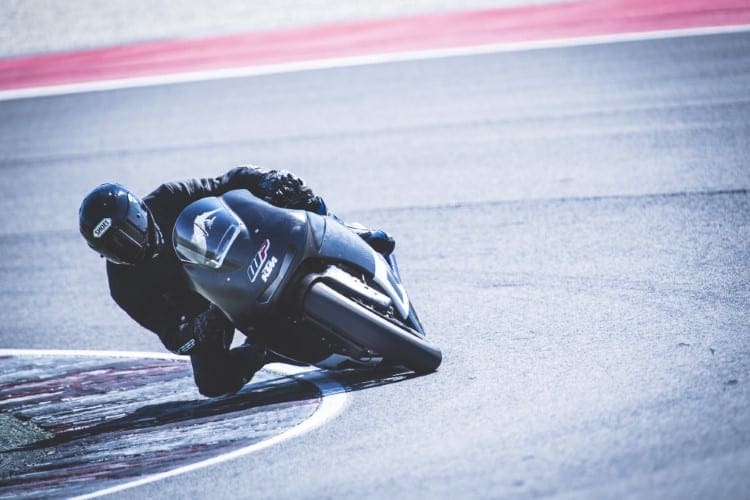