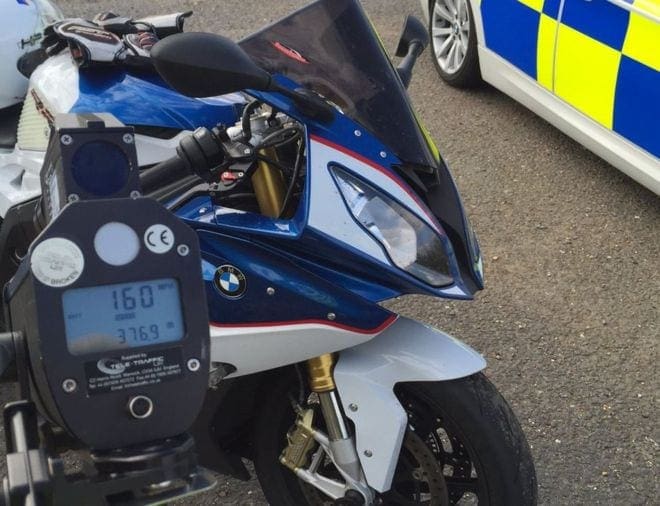 Cambridgeshire police has caught a motorcyclist at 160mph at Thorney, right near Peterborough.

Police officers caught the rider at 5.20pm on Sunday, a 56-year old man from Peterborough has been reported to court.

Cambridgeshire’s road policing unit said the speed was one of the highest it had ever seen on the road.

PC Dave Black said: “My immediate thought was, this is going very fast. But when I saw 160mph on the laser, I was shocked. He’s certainly the fastest person I’ve ever stopped.” The biker was caught on the stretch of dual carriageway near Thorney by the officer who was parked in a lay-by with a hand held speed gun.