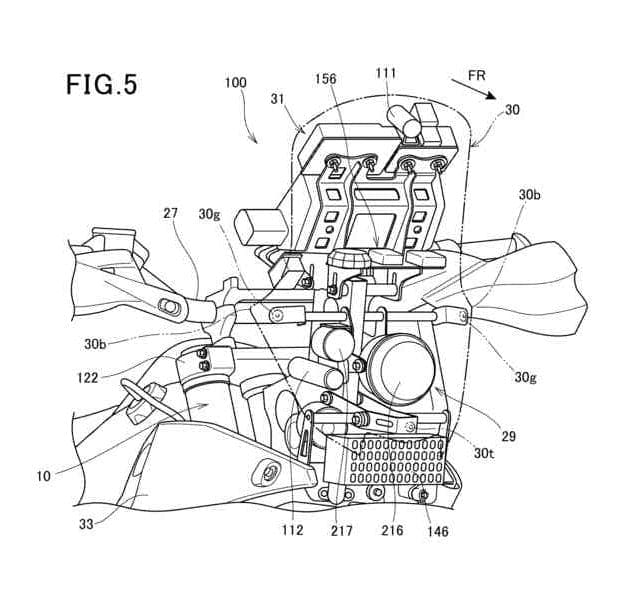 Honda has had to reveal a sci-fi plan for motorcycles of the future that can read and react to the psychol0gy and mood of a rider as they’re riding, log the information and then SEND it back live to a user watching on the web or tv.

What that means is that in the future YOU could be wearing a VR headset and haptic-responsive gloves whilst watching the likes of Marc Marquez race in MotoGP and get a real-time, live feed for exactly how the factory Honda is feeling as the rider pushes it to the limit during a race. 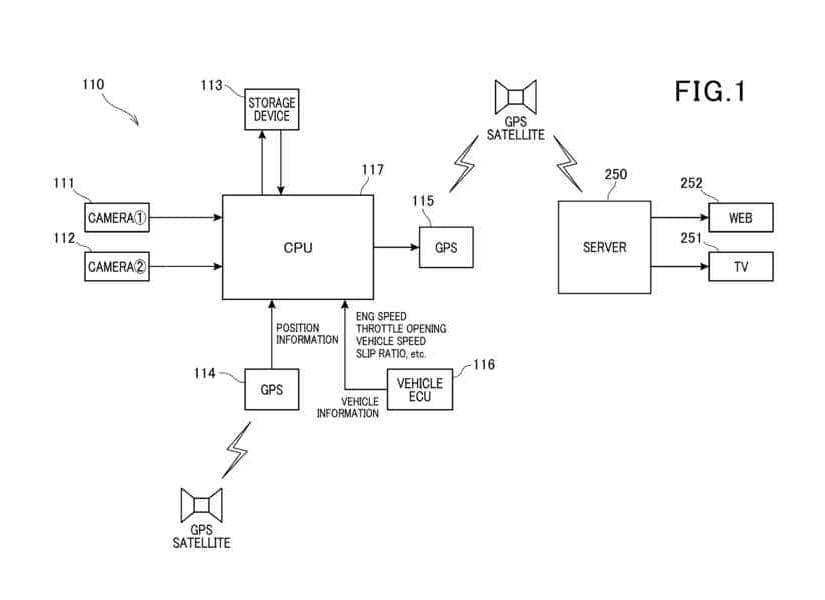 The far-out plans might sound like something from some sort of fantasy about where Honda’s bikes are heading, but this is real. The secret is out after a set of patents from Honda Motor Co have had to go to global filing in order to protect the idea from the Japanese giant. 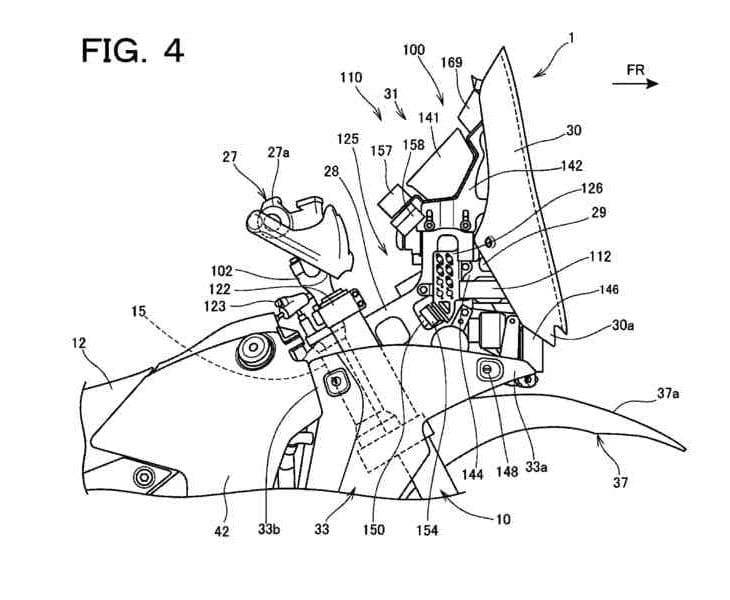 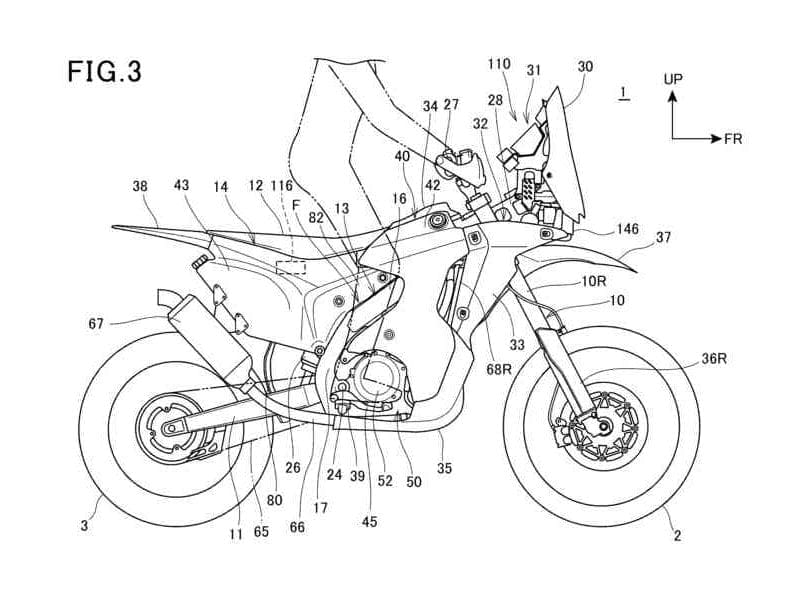 In the design drawings the bike (in this case, a large enduro/adventure bike but Honda makes it clear in the description that this tech would feature on other types of motorcycle) features two cameras and a bank of computers linked to a GPS tracker which is capable of sending information back t0 a live server which in turn fires the information out to the web and tv. 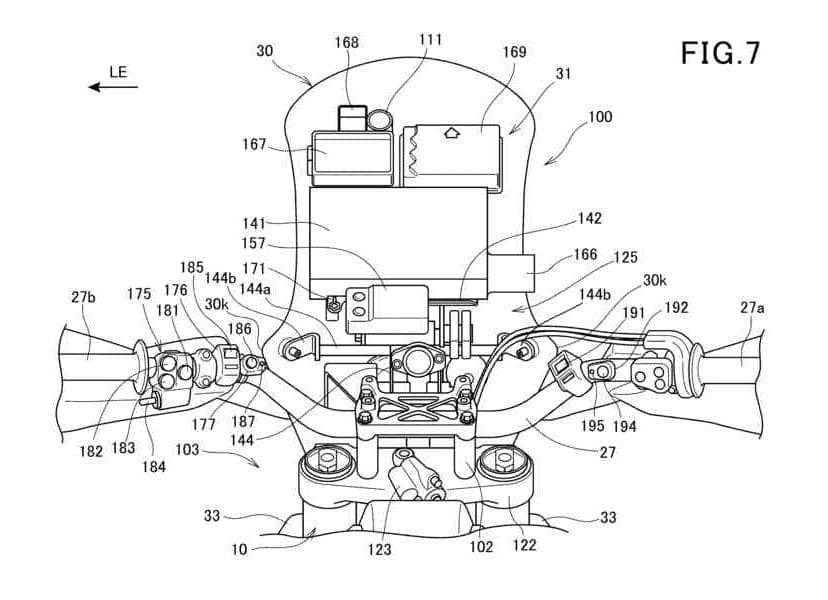 The first camera is set behind the bike’s screen looking up at the rider’s face whilst the other is a larger diameter lens that sits where the headlight currently would be.

In the official description from Honda the bike has an in-vehicle video and photographic system that is displayed in real-time in a large LCD screen which not only shows the live feed from both cameras but also feature a raft of motorcycle information data from the different elements of the bike including engine speed, throttle opening, vehicle speed, slip ratio etc. 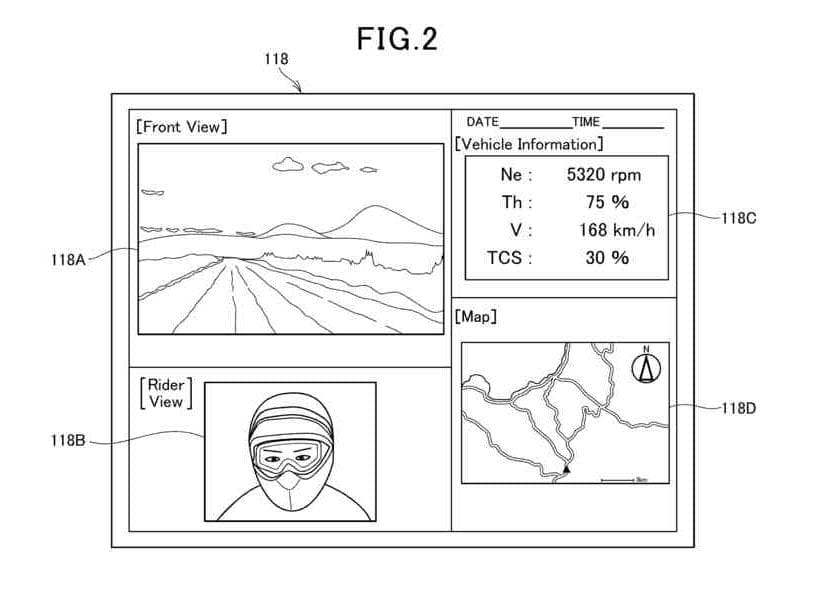