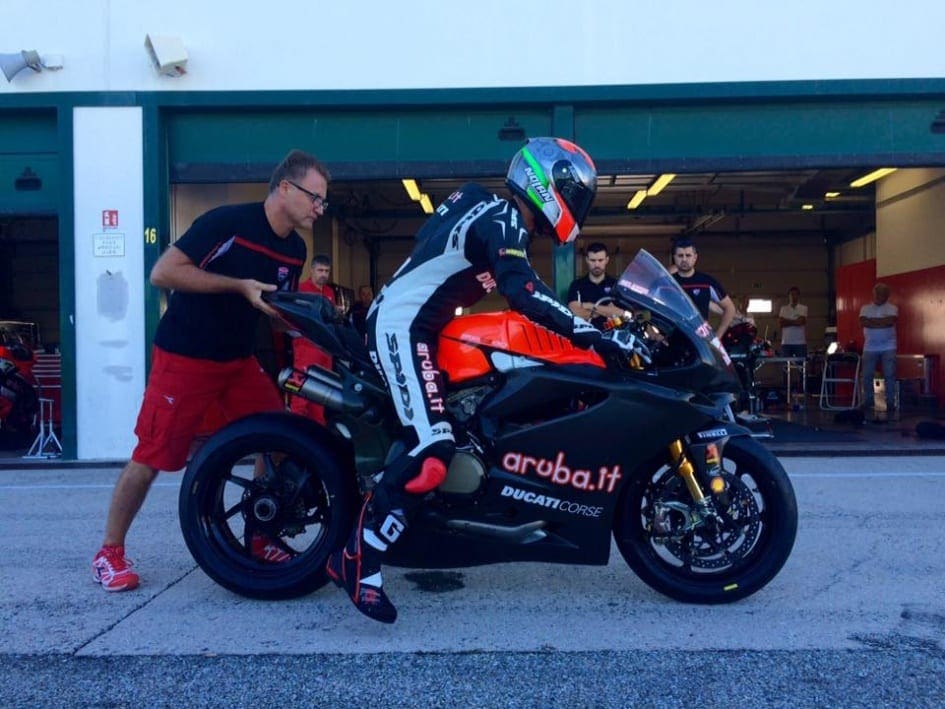 We told you first that Marco Melandri was being considered for an Aprilia ride in WSB, then we told you first that he was signed to the team alongside Chaz Davies, we then got you the first image of Marco on the bike during  at the start of the three day-long test at the Misano circuit.

And now the WSB organisers have released this quick interview with Ernesto Marinelli, Superbike Project director for Ducati – which we liked so much we figured we should bring you to keep in-line with the Marco story arc. Oh, and also, there’s a lot of rumours kicking around the paddock right now that have current Ducati WSB man Davide Guigliano taking over the Moto2 ride on the Valentino Rossi VR46 bike. Nice to be able to tell you that, too.

Here’s what WSB says about the tiny Italian riding the big Italian bike for the Italian factory: 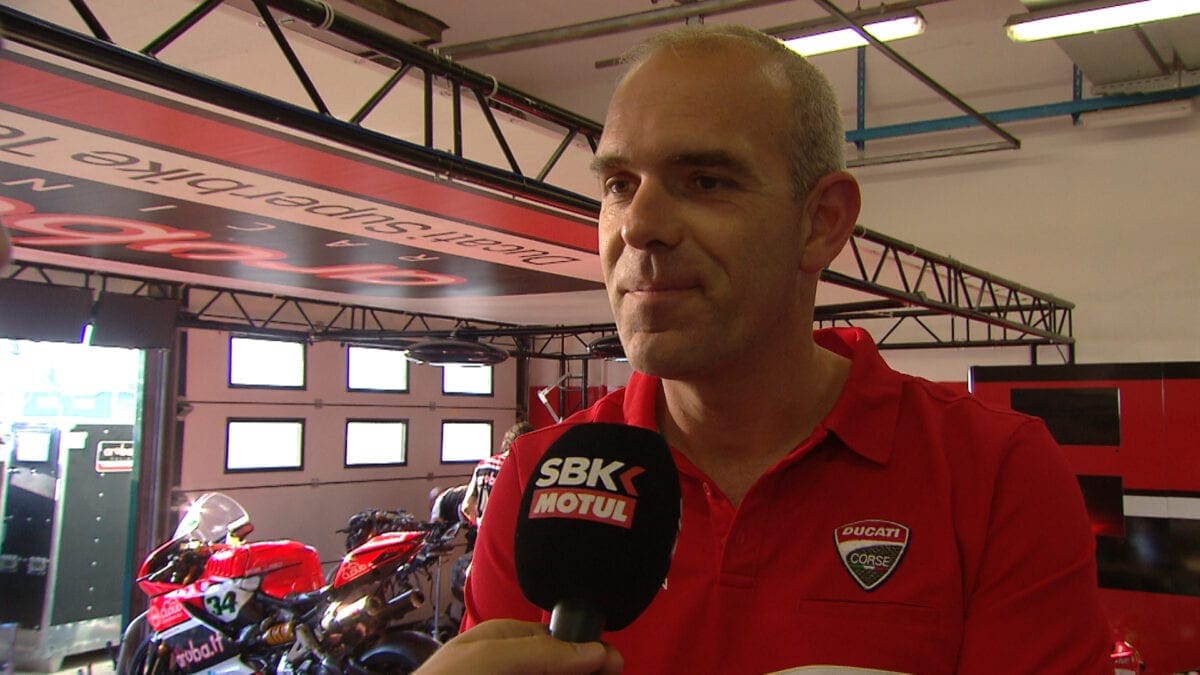 Ernesto, what is the main focus of this Misano test?

We are testing various elements of the chassis and electronics. Of course, the main objective is to prepare for the end of the season. We will try to do our best and the goal is to win. We have been close to winning several times this year and have achieved the goal on four occasions. We want to finish the season by winning as many races as possible from Germany and Qatar.

What is the Ernesto Marinelli summary of 2016 so far?
We’ve always been competitive, capable of fighting for victory. We have had four non-finishes with Chaz (Davies) which has really cost us and knocked us out of title contention; of course, we know these things can always happen when the rider is having to ride over the limit. Davide (Giugliano) is still missing that first win and we hope he can get it before the end of the season. In any case, results have been good and he has been very close to victory on two occasions. So, obviously, we want to get as far forward as possible at the remaining four rounds.

From next year the team will not be working with Davide Giugliano…
There is still a great atmosphere around Davide. We’ve known him for a long time, so it’s not just a professional relationship we have with him but a real friendship, after so many years. We are aware of his talent. Although we have made a different choice for 2017, this does not take away the admiration and affection we have for him. We still have a few months together and none of this decreases our combined desire to win. 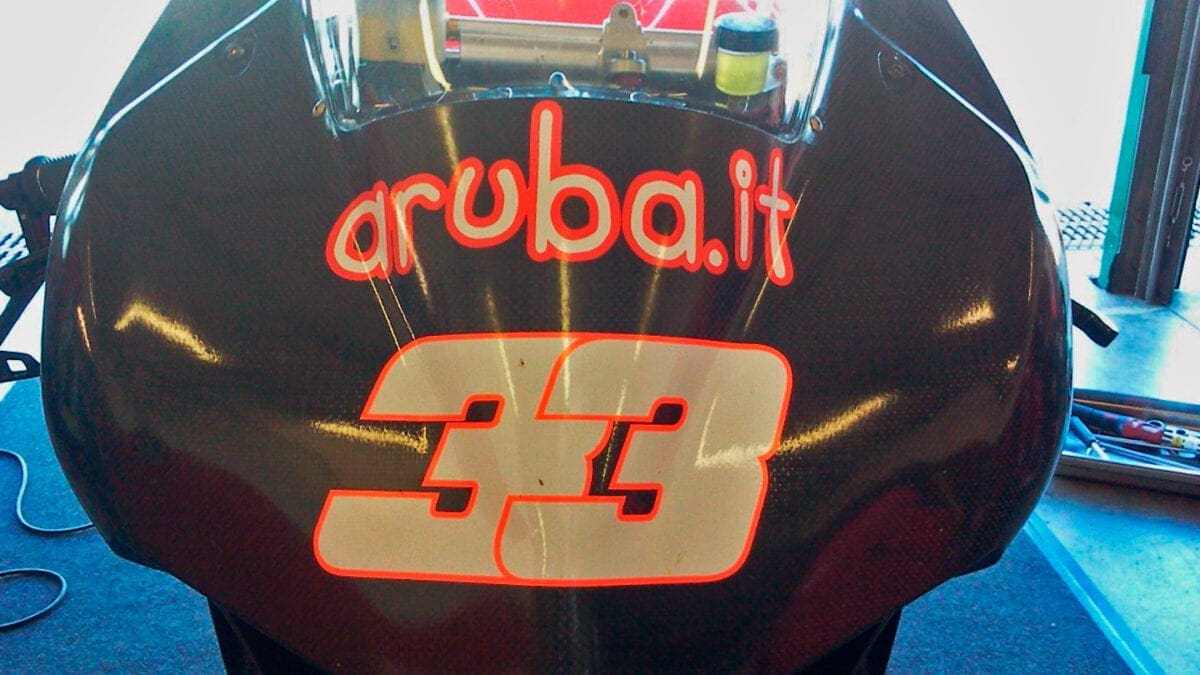 Marco Melandri will partner Chaz Davies in 2017. What do you expect from him?
We are now starting our journey with Marco. Fortunately, we have a few days of testing to be able to enjoy with him to make sure no stone is left unturned. We have started positively and will do our best to ensure he feels confident on the bike as soon as possible.

What were the precise reasons for choosing Melandri?
Different things. For sure, he has a long history and good record in World Superbike. He is a very experienced rider and one of the few Italians we know who can be very competitive. We therefore considered him a wise choice for the future. 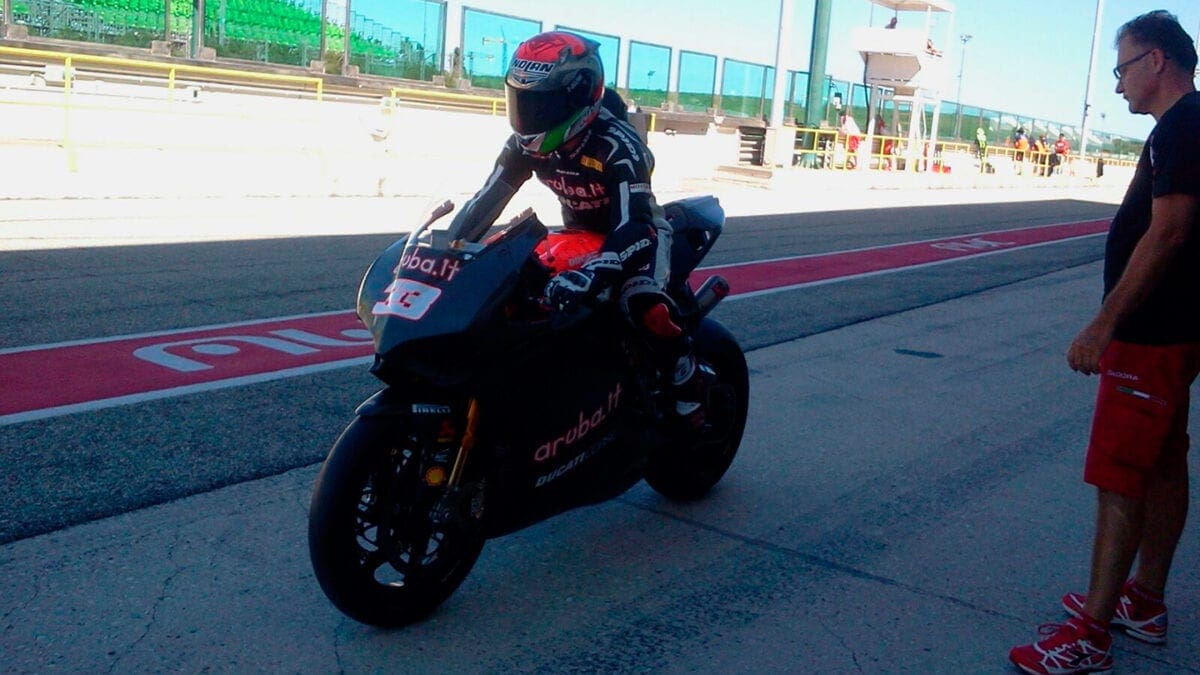 How do you foresee 2017 panning out?
Our goal is always the same: to improve our bike and give more and more confidence to our riders to enable us to fight regularly for race wins to ultimately win the World Title. We need to keep improving the overall package. Our main rival at the moment is Kawasaki with Jonathan Rea and Tom Sykes; they are both very strong riders and their level is very high. It is important to be fast, but at the same time we know that it is vital to be consistent in every race.

How do you see the Melandri-Davies partnership?
They have been team-mates in the past and are both very serious and professional riders. We expect a respectful rivalry, which is normal in such a situation.

Of the four circuits we have remaining in 2016 – Lausitzring, Magny-Cours, Jerez and Losail – which should best suit the Ducati?
I think, generally, we should be able to go well at all of them. We have already had a good test at the Lausitzring, so I hope for good races there. It is situated in a part of Germany with very changeable weather conditions, so that could also be a factor when we get back there in September! As we know, wet weather can change everything. Magny-Cours is a track where we don’t do badly, whereas Jerez is somewhere we have had a lot of very positive tests. The long straights of Qatar could present some difficulties, but we will always be competitive.