Want to own one of the James Bond: Skyfall motorbikes? This one is going up for sale next weekend 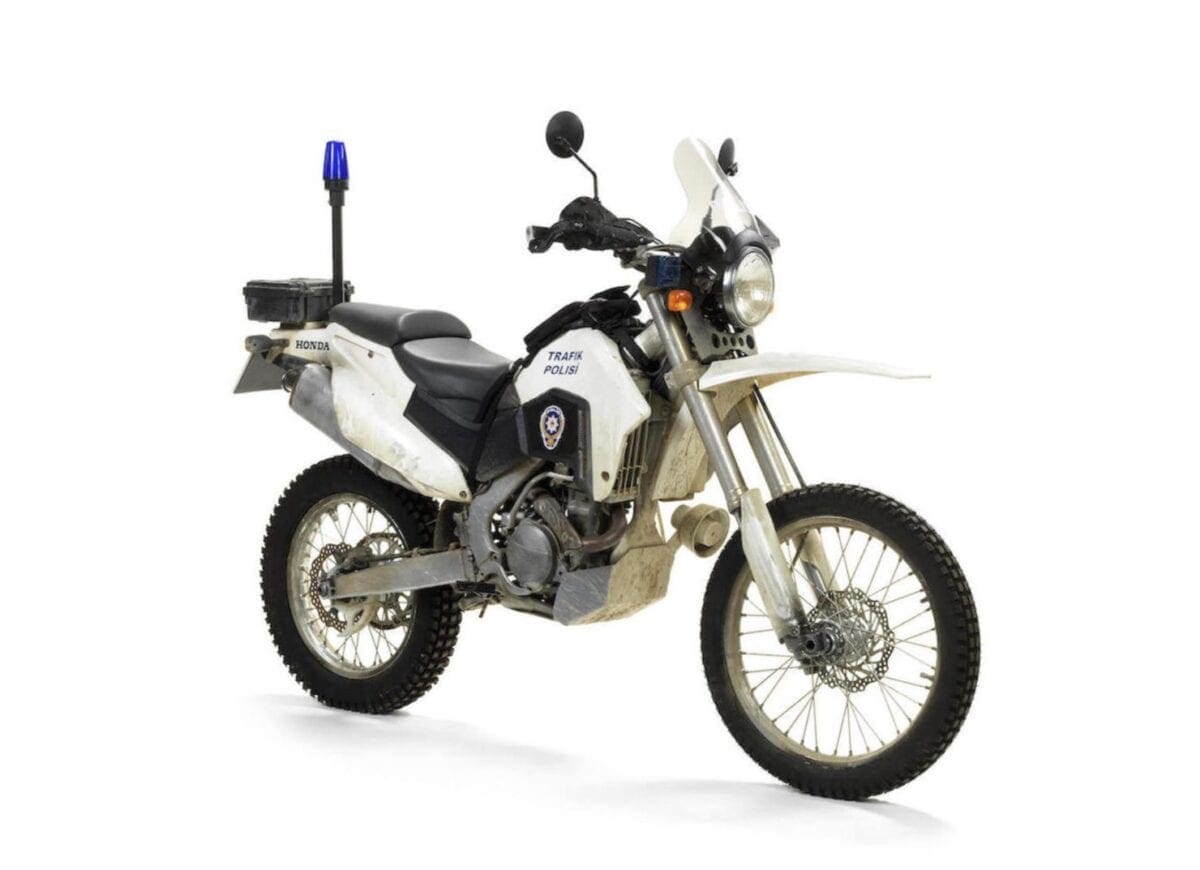 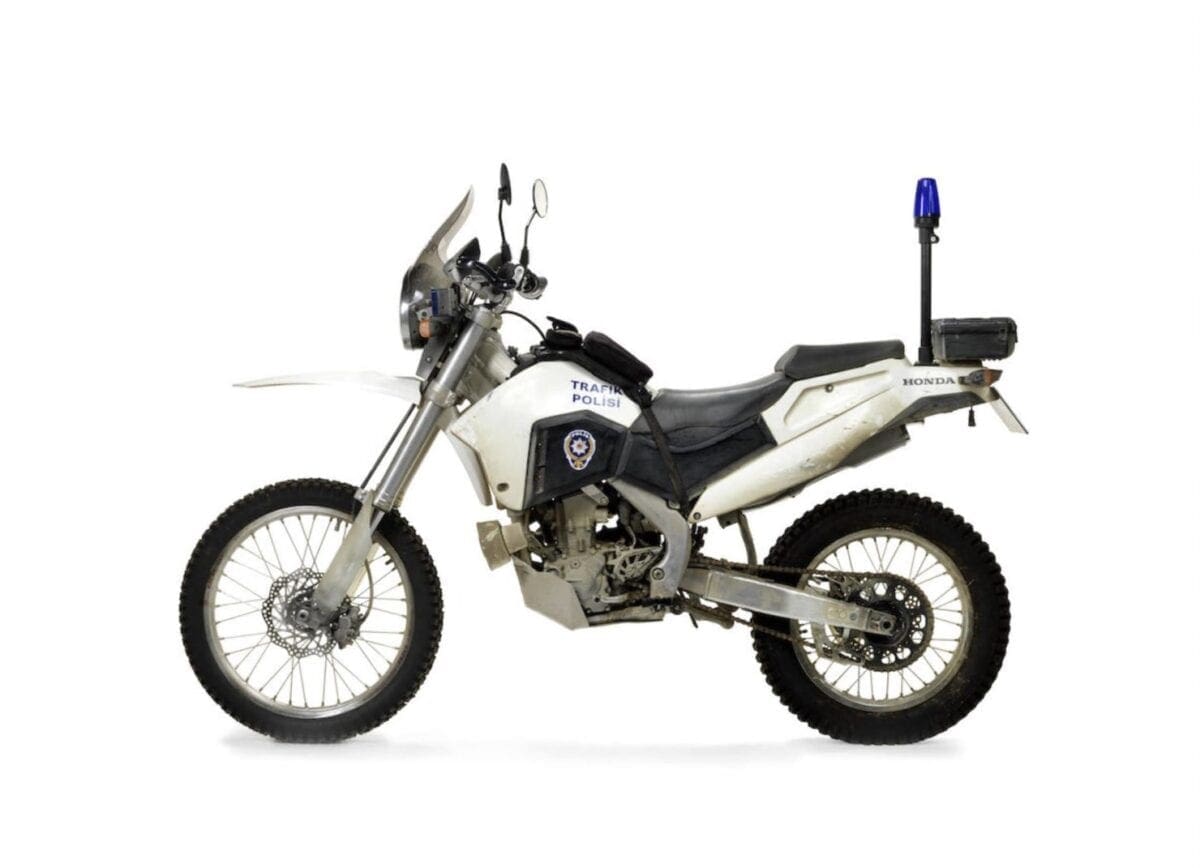 How do you fancy owning an iconic piece of modern film motorcycling memorabilia? Well, you’ll be able to from next week because one of the James Bond Skyfall bikes is going up for sale.

It’s the Honda CRF250R from the opening sequence of the 2012 film. It was modified to look like a Turkish police motorcycle and it was ridden across the rooftops of Istanbul’s Grand Bazaar.

Here’s the footage of the bike in action from the movie:

Skyfall is still the highest-grossing Bond film of all time, it won two Academy Awards, two BAFTA Awards, and two Grammys. Which means that the collectors who accumulate props, costumes and vehicles from the Bond films are even more interested in Skyfall memorabilia than they might otherwise have been – so this particular piece of 007 history is likely to get a lot of interest.

This bike comes with a letter of authentication from Honda stating that it is the actual one used in the opening sequence of SkyFall, it was donated to a charity auction by Honda in 2013 where it was bought by its current owner – who is now selling it as part of the Bonhams Beaulieu Sale next week. The bike is offered in its exact specification from the film set, so it has lock-wiring throughout and non-functioning display instruments.

Bonhams list the mechanical condition of the bike as unknown, which is likely to due to the fact that it’s been a display piece since filming wrapped in 2011. Although it’s unlikely that the new owner will want to actually ride the Honda, it would obviously need a full recommissioning before any racing across the rooftops was attempted.

The bike is going up for sale at The Beaulieu Sale which is being held at the National Motor Museum on September 3. It’s being listed as having no reserve and is priced between £12,000 and £16,000.