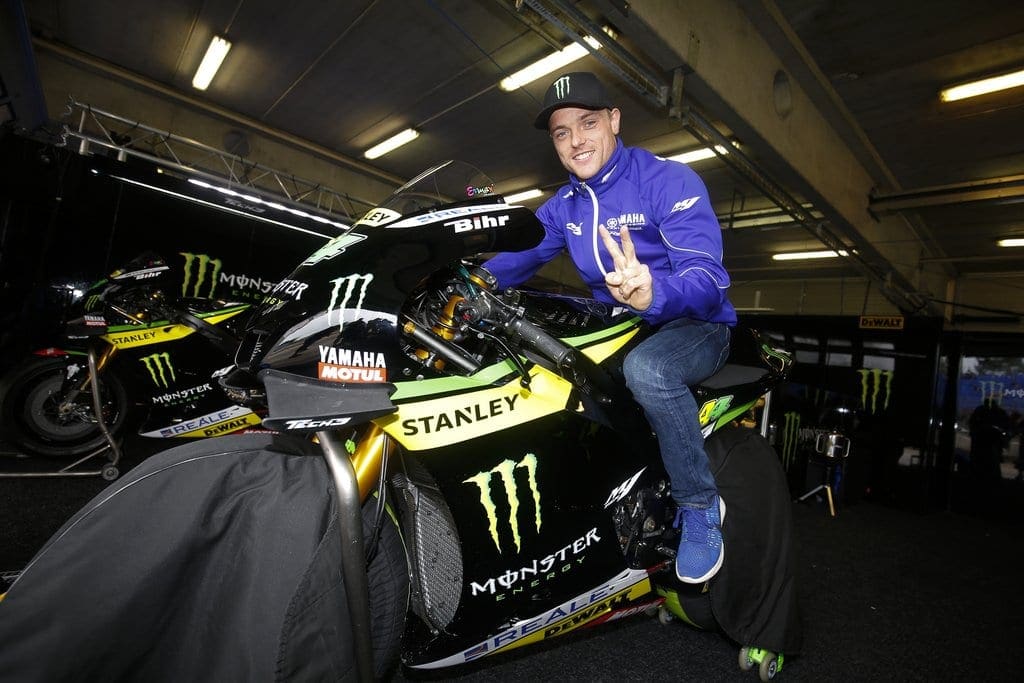 A week after guest-riding the Tech 3 Yamaha in a private MotoGP test, Alex Lowes has been drafted into the squad for the next two rounds of the championship as a temporary replacement for the injured Bradley Smith.

Smith has been confirmed as having to miss his home race at Silverstone this weekend coming and the following San Marino  round at Rimini after a crash in a free practice for the Oschersleben 8 Hour endurance race which left the British rider with an injured thigh and ligament damage around the knee.

Initially fearing a break, it was later confirmed that there was no fracture, but Smith underwent surgery on the laceration sustained and has now confirmed his absence from the Octo British Grand Prix at Silverstone, and the back-to-back visit to Misano. 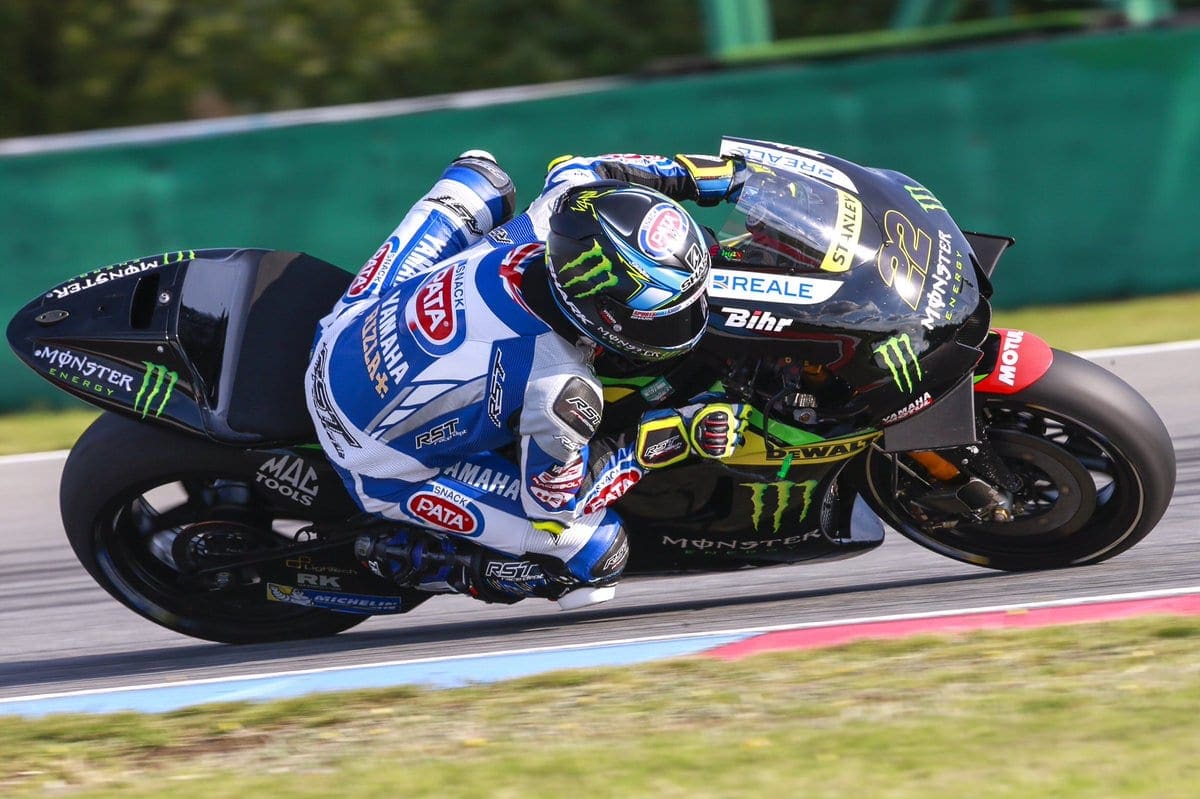 PATA Yamaha Official WorldSBK Team rider Lowes recently tested the Monster Yamaha Tech 3 machine at the one day official test following the Czech GP, with the Brit given the opportunity as a reward for his win for Yamaha in the prestigious Suzuka 8 Hour – alongside Tech 3’s Pol Espargaro.