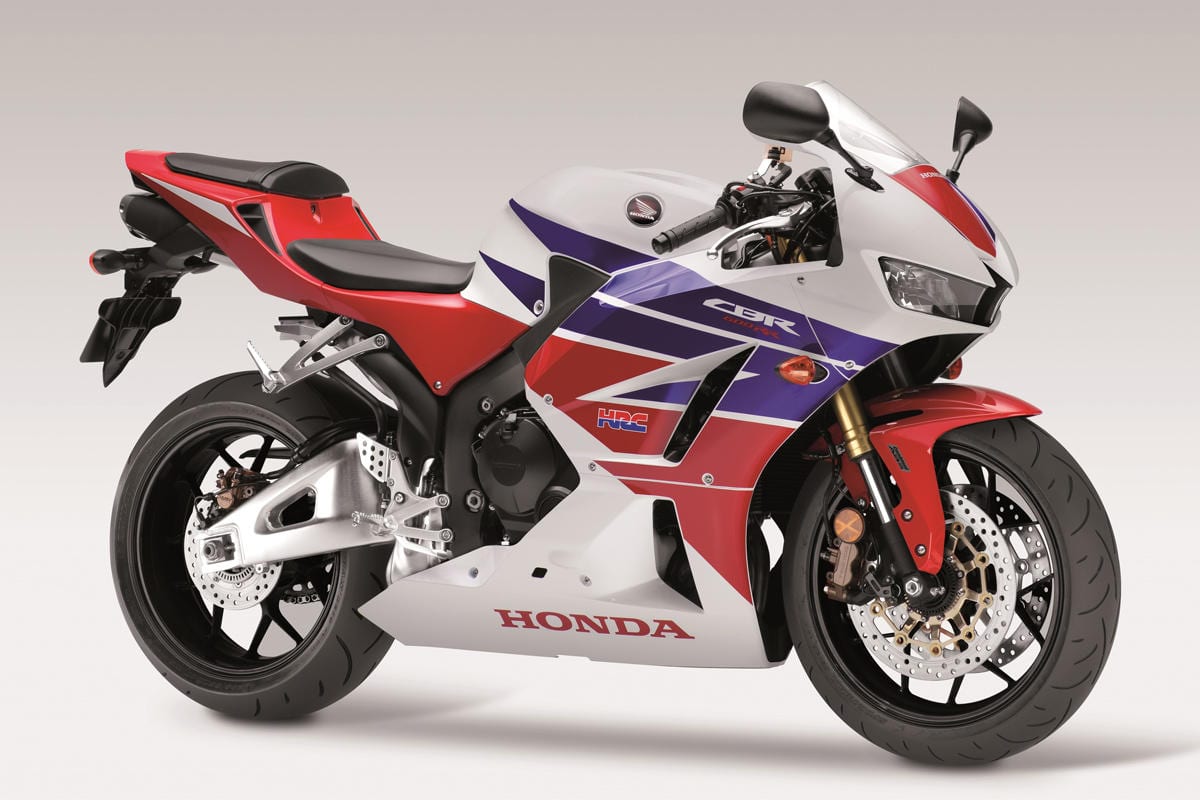 We’ve known for a while that Honda was killing off the iconic CBR600RR from its line-up because the costs to meet Euro4 regulations were too high to consider when compared to the falling sales of the bike – and now we’ve got the first official confirmation of that from a Honda boss.

Speaking about the actual future of the 600, Public Relations Director at Honda France Bruno Chemin (pictured, below) has said on record that the Honda CBR600 IS gone for the immediate future – but he WON’T say that the bike won’t make a return at some point. 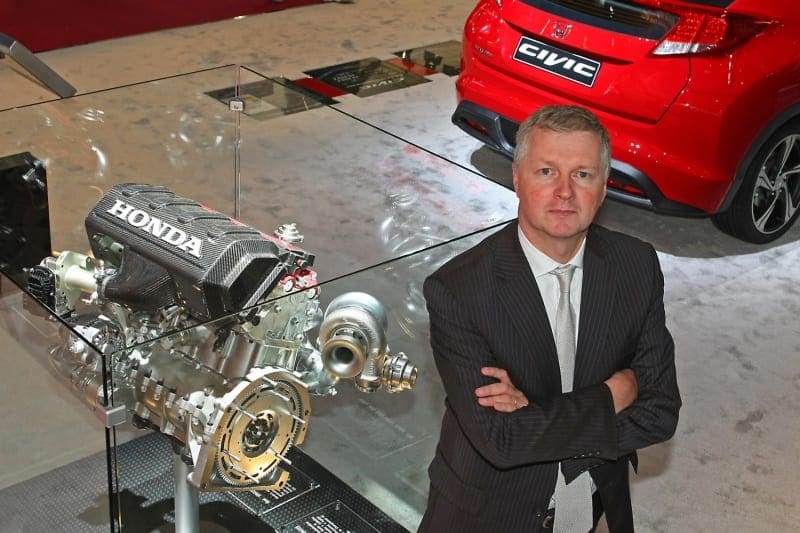 Speaking to French title Moto Revue, Chemin was very clear about the reasons for stopping the 600 now and also about the odd rumour or two for what we might see from Honda in the pretty-near future.

Chemin said: “We have stopped the CBR600 for two main reasons. The first is that the 600 supersport market has fallen sharply in recent years. It is no longer big seller for Honda in annual sales. And there is the Euro4 legislation.

“To put the CBR600 into the Euro4 class would have been technically possible. But this development has a cost and the operation needed to do that would not have been profitable. That’s why Honda has decided to stop the development of this model.

“The CBR600 is still going to be sold elsewhere whilst there is stock. It will be sold in North America for example. And with the slow pace at which they sell, it may still remain on sale after January 1, 2017. In order for Honda to meet the end of the commercial life of these Euro3 machines, a small regulatory exception has been made. After January 1, 2017, it is still possible to market new Euro3 models, but in low volumes: no more than 10% of the sales volume recorded on the model concerned in the past two years.

“The development of the CBR1000 continues. And in the middleweight class Honda offers the CBR500R and CBR650F, one is a twin and one is a four-cylinder option. They are machines with less sporting pretensions than the CBR600, but they are more accessible, both in price and in terms of control. And they have found their audience. So no, it’s not a case of there being a a hole in the sports range. The CBR600 shared some of its engine with the Hornet 600 and that has also left our range because of Euro4. To my knowledge, there are currently no plans for a 800 Hornet, either.

“If you ask me if this is the end after nearly 30 years of the CBR600 then I would say that simply, we can not be so categorical. The development is suspended and there are currently no plans for a future CBR600. But nothing forbids us to return to class in a few years, if the market has changed.”