So these pictures have surfaced in Spain this morning amid a gaggle of rumours that Guy Martin is getting ready to take on the outright motorcycle lap record at the iconic Nurburgring circuit in Germany. 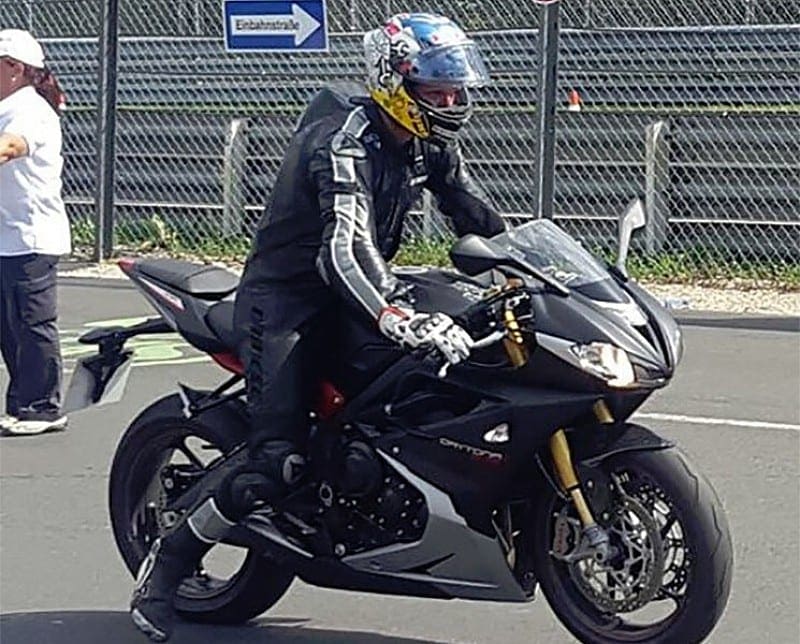 There’s been no comment or announcement from either Guy or Triumph (he was pictured riding the British firm’s Daytona 675R at the track) but he’s definitely up to racking up the laps at the 20.832km long track. 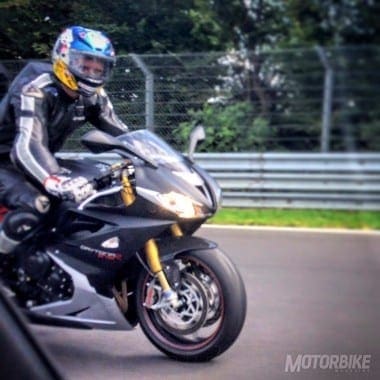 The current lap record for a motorcycle at the circuit with the nickname ‘The Green Hell’ is 7 minutes and 10 seconds set by Brit Andy Carlile on a Yamaha R1.

Here’s the footage of that lap: