MotoGP: First look at Alex Lowes in his Silverstone kit

How about this for a couple of pictures with very different stories behind them? 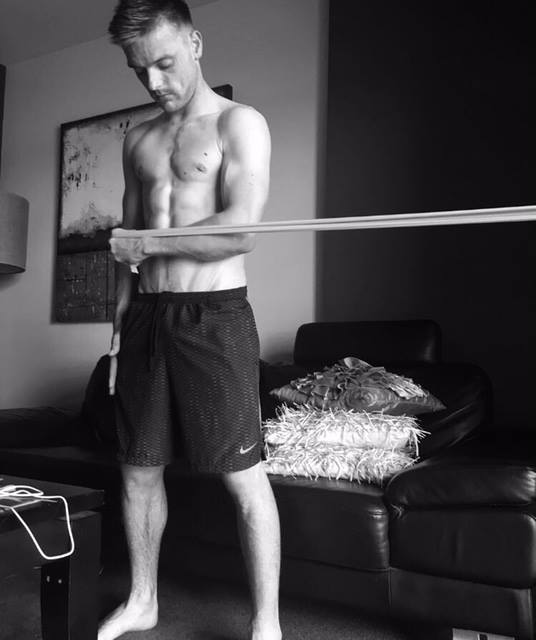 In this picture (we forgive the artsy fartsy black-and-whiteness about this set-up) you see Alex Lowes working on his seriously damaged left shoulder. This was taken three months ago when Alex was deep into the physio process of rebuilding the joint following a big old crash.

Because of the damage to the shoulder (much, much more serious an injury than Alex was letting on at the time) he had to withdraw from WSB race at Donington and was pretty gutted that he wouldn’t get to stretch his racing legs on home soil. 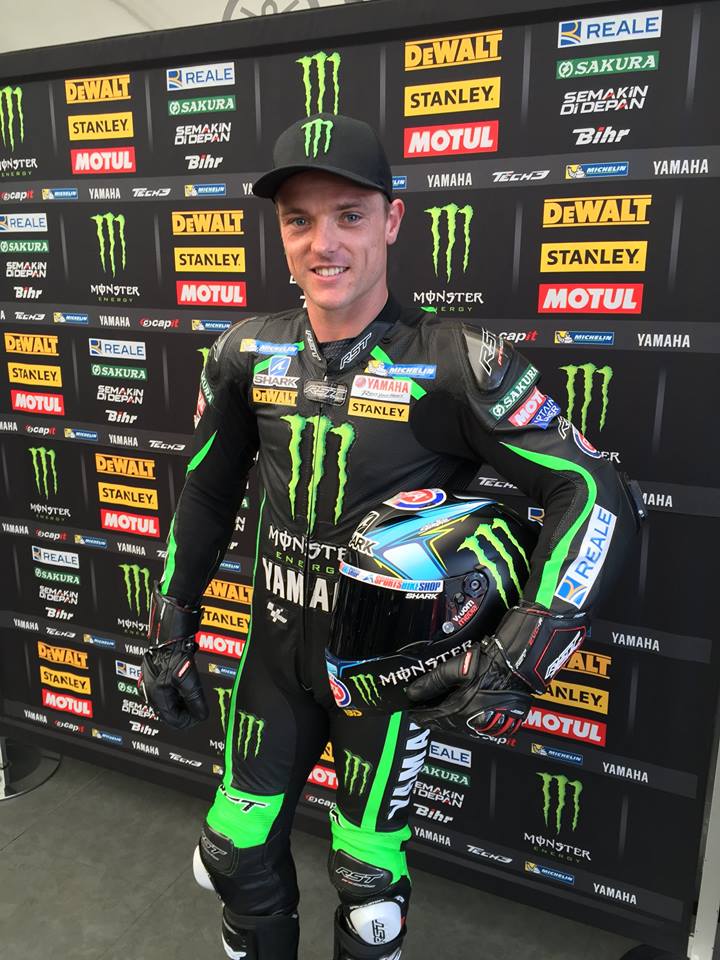 And now here’s the picture today of Alex in the Tech3-coloured kit ahead of this weekend’s British MotoGP round at Silverstone. Alex is standing in for Bradley Smith who was injured last week in a crash that happened during practice for the Oschersleben 8 Hour race. Bradley’s season has suffered a massive blow with his knee suffering serious ligament damage after a fallen bike’s fork leg ripped through the back of the joint as the Brit fell.