Want to own a genuine Batpod? Batman’s bike is going up for sale. Yep. 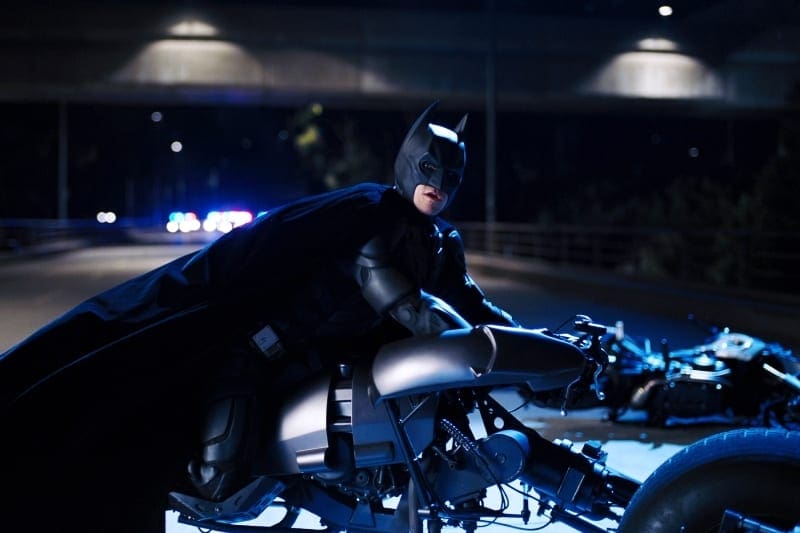 A genuine Batpod from the film The Dark Knight is going to be auctioned later this month.

The bike is being sold in ‘non-usable form’ which means that it has no fluids, no battery and no throttle assembly – hardly a tough job for a competent mechanic to get rolling again. 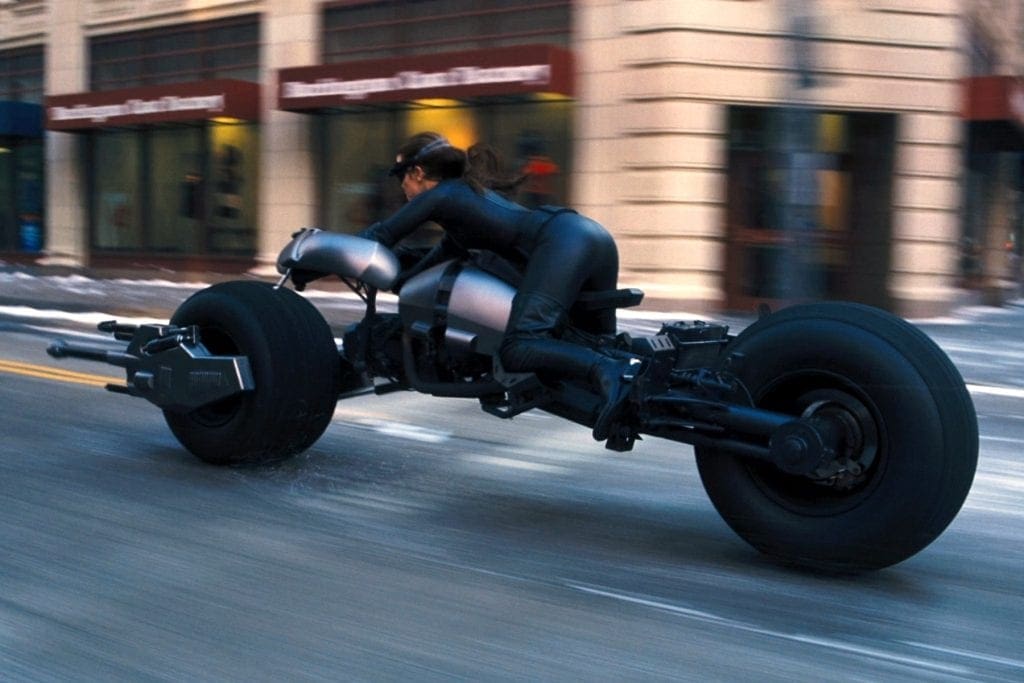 Batman’s bike was custom-made for the blockbuster movies. In total six bikes were built and in the films The Dark Knight and The Dark Knight Rises the majority of riding was carried out by French Stuntman Jean-Pierre Goy.

The bike is being sold by film memorabilia company Prop Store in the company’s auction held on London on September 27. The estimated price for the bike is between £60,000 and £80,000.

The unique Batpod is designed for a rider in a prone position, who steers the vehicle with their arms and shoulders, and it features advanced design elements such as an exhaust system integrated within the framework.

“I hesitate to call it a motorcycle because its design was much more exotic and powerful looking than a tradition motorcycle,” explained Nolan in the book, ‘The Art and Making of The Dark Knight Trilogy’.

The Batpod features a custom-made chassis with 31 Hoosier racing tyres and a Honda 750cc engine. 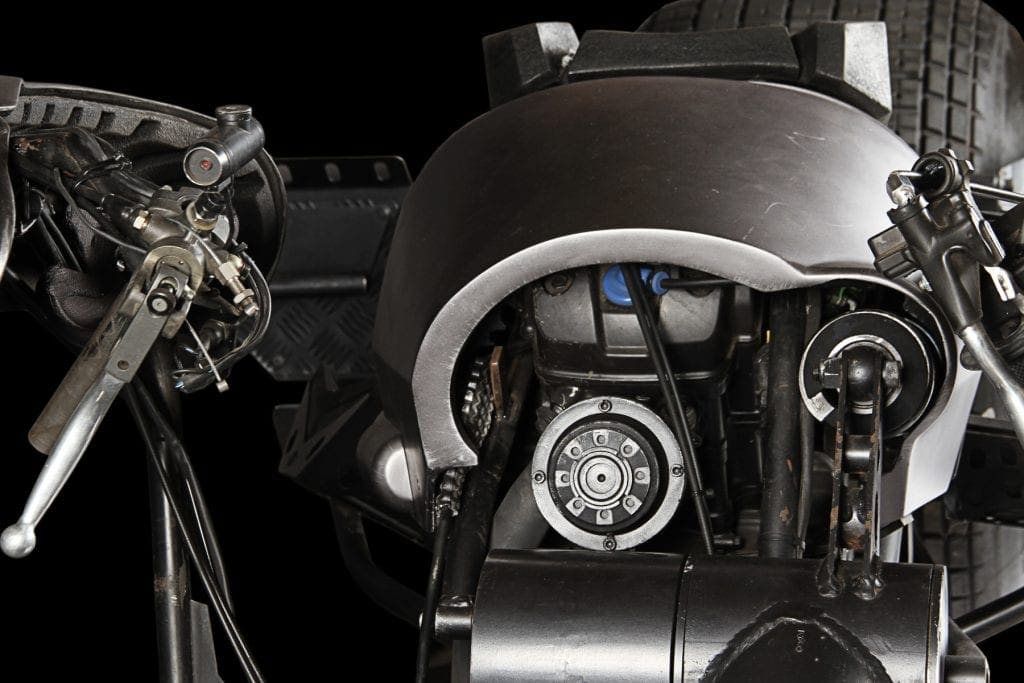 Fibreglass body panels finished in metallic grey paint cover the bike’s engine and handlebars and a pair of cannon barrels made of plastic, resin and fibreglass are secured at the front. A radiator and hydraulics are fitted behind the seat and the braking system is operated by controls on the left handle and the right pedal. 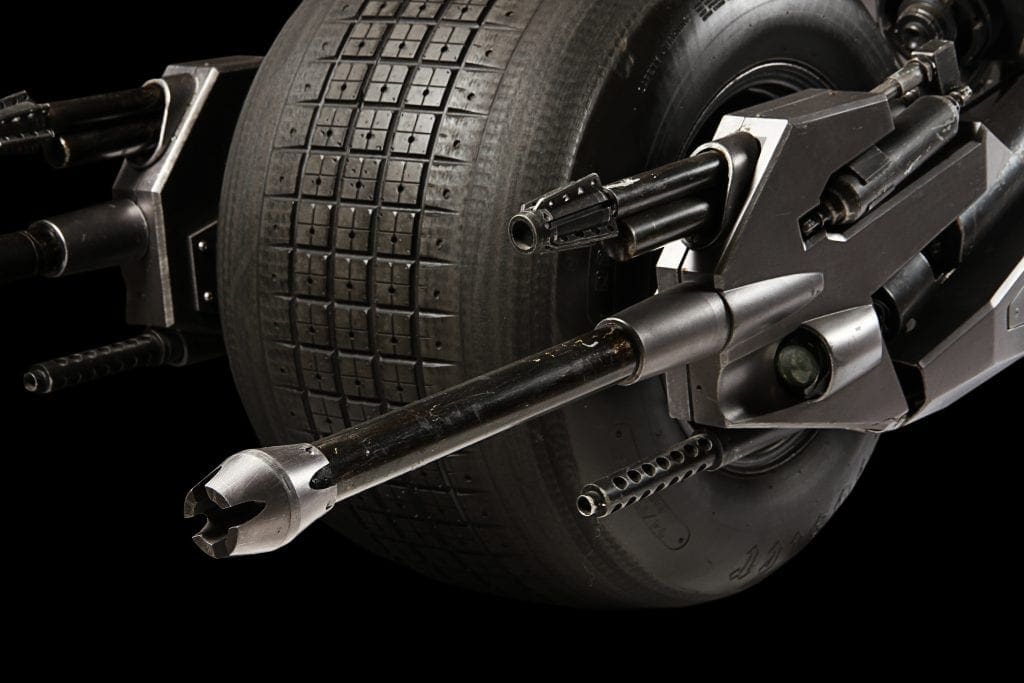 Black foam padding is installed on the body, saddle and knee rests for comfort whilst riding. Well-used on both productions, the Batpod for sale: “Displays some wear to the body panels and some light corrosion on the chassis, with damage to the left gun mount as a result of use on set.”