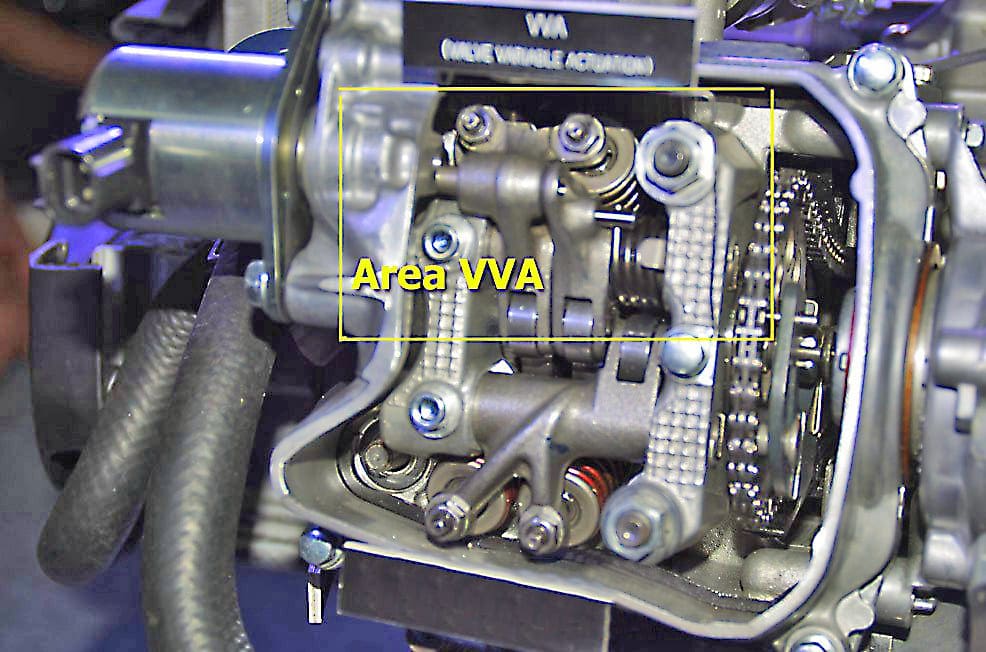 Yamaha’s next generation mini-superbike is getting a Variable Valve system that will boost torque across the lower revs and also keep fuel consumption down during sedate commutes.

According to reports in the Asian markets, where the 150cc version of the bike is going to be a big seller, Yamaha has been talking about the system going on the revamped small bike. 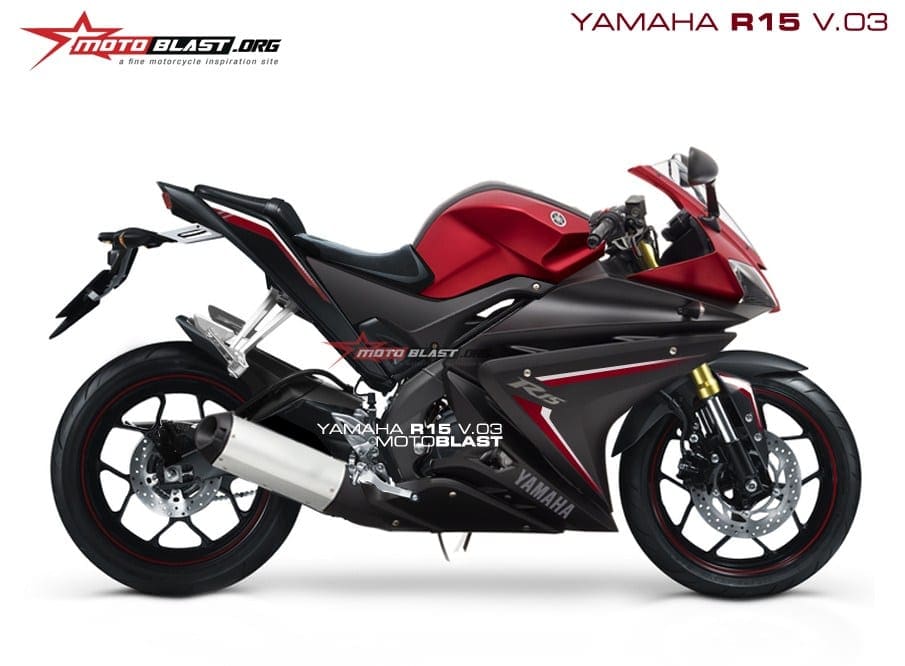 The 150 is part of a clutch of small bikes that are going to be upgraded to take on more sporty models coming from rivals from Suzuki. BMW, Kawasaki and Honda. Along with the 150, Yamaha is going more sporty with its R25 and R3 versions of the small bikes.

It’s not the first time the system has been used on smaller Yamahas to boost performance, the VVA is already used on the company’s NMAX scooter. Here’s a video of the set-up in action: