MotoGP: Aragon facts and stats for this weekend 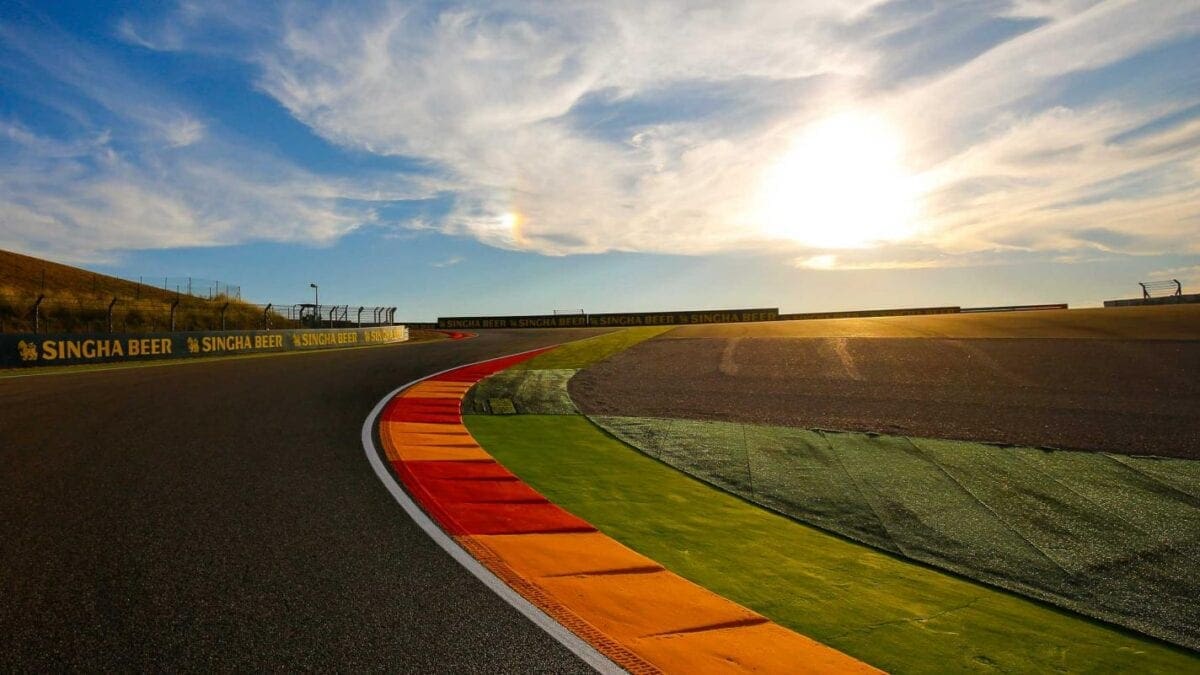 This weekend sees the Aragon round of the MotoGP world championship and ahead of the racing weekend, here’s the facts and stats that matter in the premier class:

– This is the seventh time that Aragon has hosted a GP event, the circuit first hosted a grand prix in 2010, when it became the sixth different circuit that has been used for grand prix racing in Spain. The other circuits that have been used in Spain are: Jerez, Catalunya, Jarama, Montjuich and Valencia.

– Casey Stoner won the first MotoGP race at Aragon in 2010 on a Ducati. In each of the following three years Honda riders won the race. For the last two years Jorge Lorenzo (Movistar Yamaha MotoGP) has won in Aragon.

– Spanish riders have had great success across all three GP classes at the Aragon circuit, winning thirteen of the eighteen GP races that have taken place. The only non-Spanish riders to have won a grand prix at the circuit are: Casey Stoner (MotoGP in 2010 & 2011), Andrea Iannone (Moto2 race in 2010), Romano Fenati (Moto3 in 2014) and Miguel Oliveira (Moto3 in 2015). 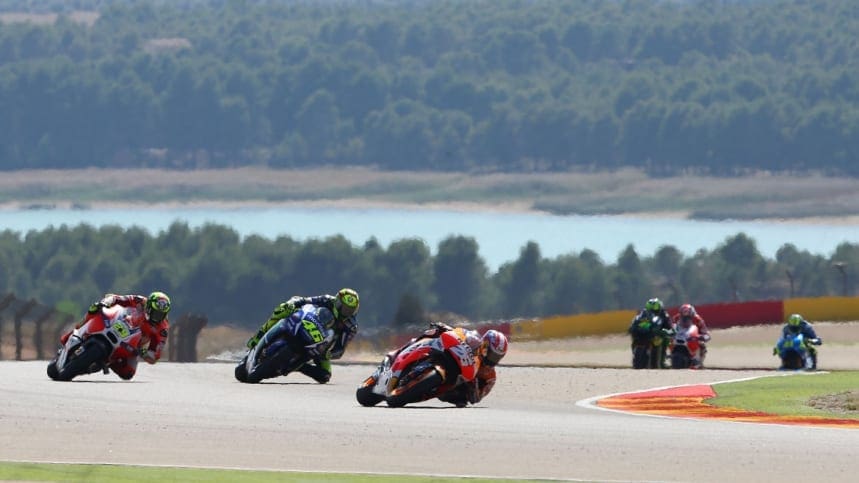 – In addition to Casey Stoner’s win in 2010, the only podium finishes for Ducati riders at Aragon are; third for Nicky Hayden in 2010 and third for Cal Crutchlow (LCR Honda) in 2014.

– The best results at Aragon for Suzuki are sixth place finishes: in 2011 with Alvaro Bautista and last year with Aleix Espargaro.

– Aragon is one of just five circuits on the current grand prix schedule that run in an anti-clockwise direction, along with Austin, Sachsenring, Phillip Island and Valencia.

160 – The total number of premier class wins for the three riders on the podium at Misano was a new record of 160; six more than the previous record for the three podium finishers at the Spanish GP earlier this year.

6 – Marc Marquez has not stood on the top step on the last six occasions that MotoGP has visited Spain. His last MotoGP win on Spanish soil was the final race of 2014 at Valencia.

4 – Marc Marquez has gone four races without finishing either first or second for the first time since moving up to the MotoGP class.

3 – Aragon is one of just three circuits on the current grand prix schedule where Valentino Rossi has not had a MotoGP victory, along with Austin and the Red Bull Ring.