World Supersport 300 championship announced – and it’s not limited to 300cc machines. So that’s clear, then… 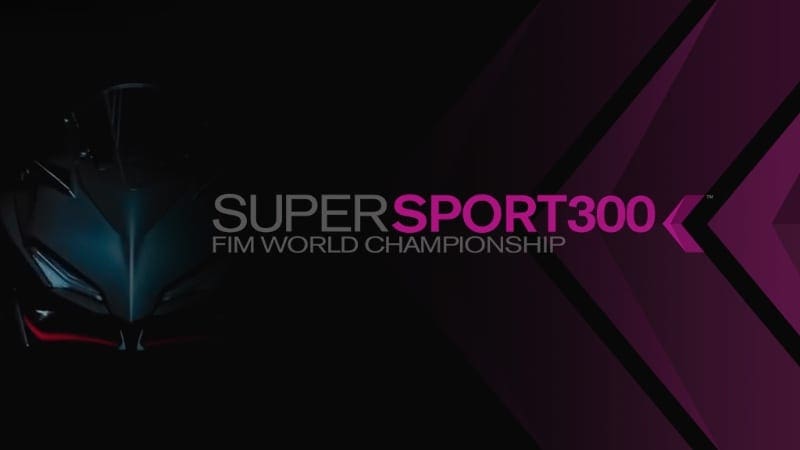 In a bid to attract the lost fans of WSB, organisers of the dwindling championship have announced that a Supersport 300 World Championship is being added to the series for next year. 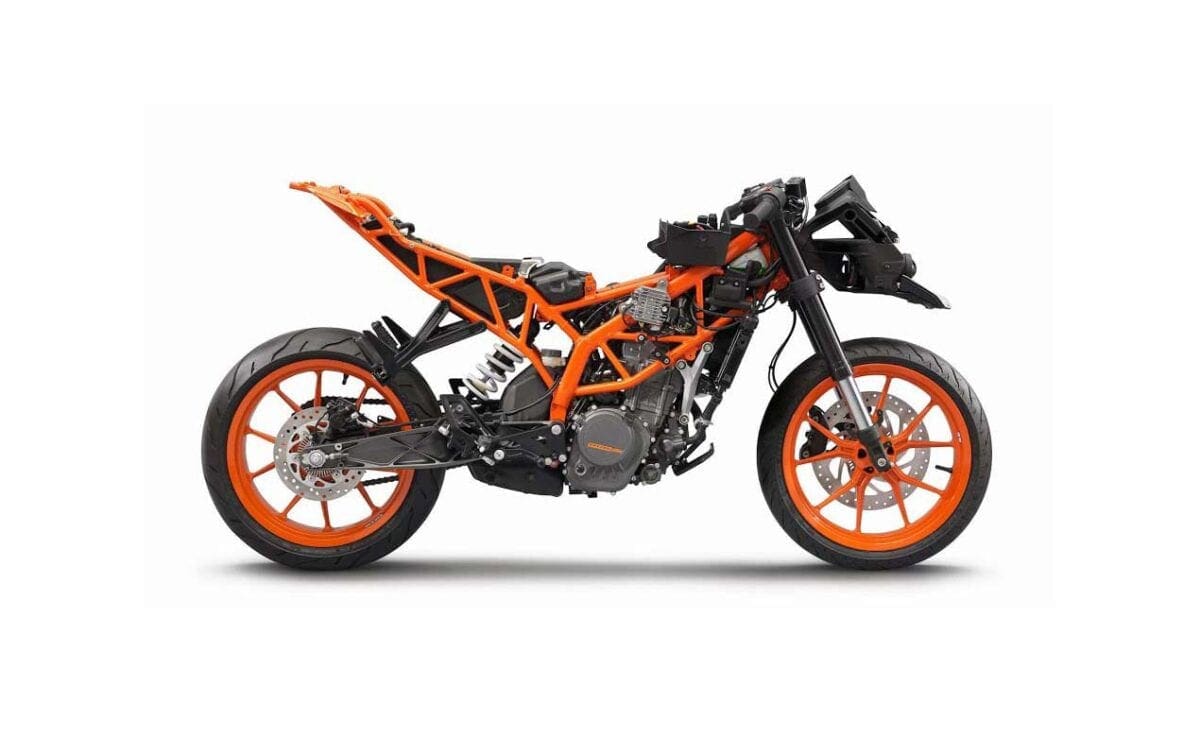 With two of the four models listed as useable machinery in the class not being a 300 we’re not overly keen on the name of the championship, but then we’re just being pedantic. But it’s not a 300 class.