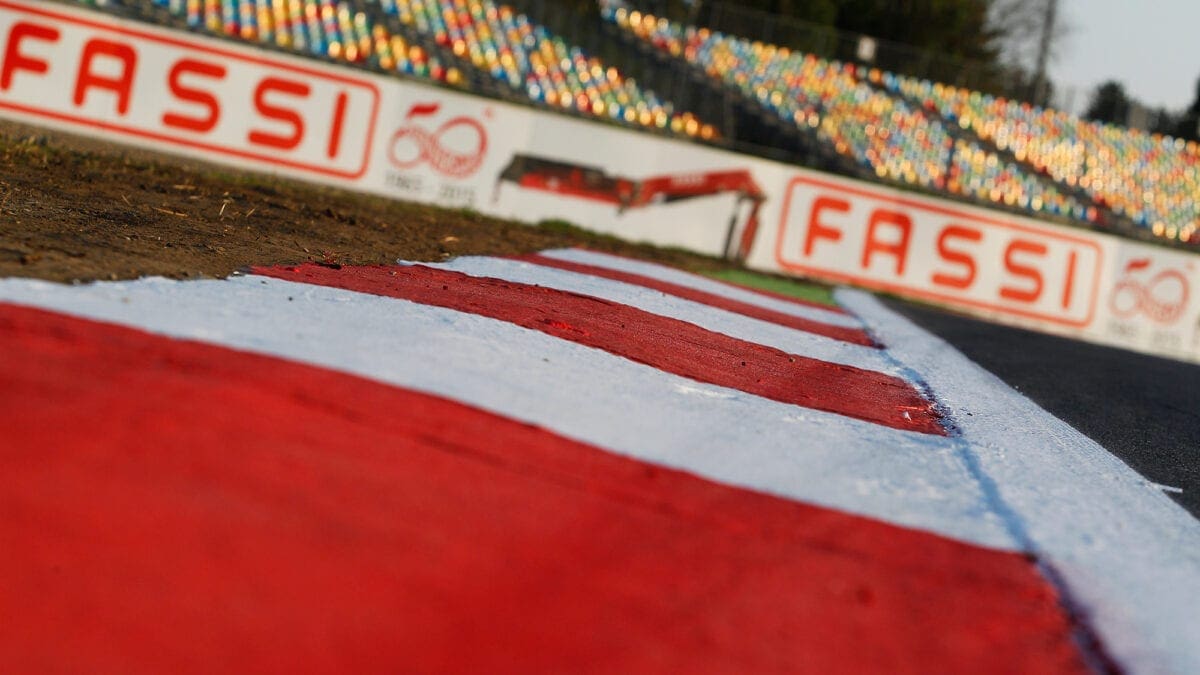 Here’s the stats that matter most ahead of this weekend’s French round of the World Superbike championship at Magny Cours.

For six years it’s been the Brits who have ruled qualifying – so finger’s crossed the lads can keep up the charge.

Here you go then, here’s the stats so that you can know more than the experts at hand. Good stuff.

25 – This year’s race weekend marks the 25th anniversary of the first visit to Magny-Cours back in 1991, when both races were dominated by Doug Polen.

14 – Out of the 28 races that have taken place here, Ducati recorded the fastest race lap in half of them (14).

13 – The most successful manufacturer at Magny-Cours up to now has been Ducati, with 13 wins. All the other makes combined have won 15 races.

4 – Four is the record number of front row starts here and is shared by Brits Jonathan Rea and James Toseland.

3 – Tom Sykes holds the record for most pole positions at Magny Cours: 3 to Troy Corser and James Toseland with 2.

2 – There are only two riders who have managed three straight wins at Magny-Cours: Noriyuki Haga (a double in 2007 and Race 1 in 2008) and Tom Sykes (Race 2 in 2012 and a double in 2013). Jonathan Rea is in the position to challenge this record as he recorded the double last year.

1 – Despite recording 13 wins at this track, Ducati have started from pole only in the 2003 weekend, when James Toseland recorded his maiden WorldSBK pole.

0.004 – Last year pole position was decided by only 0.004 seconds in favour of Leon Haslam from Jonathan Rea: that is the fourth smallest margin for a pole in WorldSBK history.