Steve McQueen Husky to go on show at Stafford

An iconic motorcycle which was owned and ridden by Hollywood star Steve McQueen is set to make a rare UK appearance. 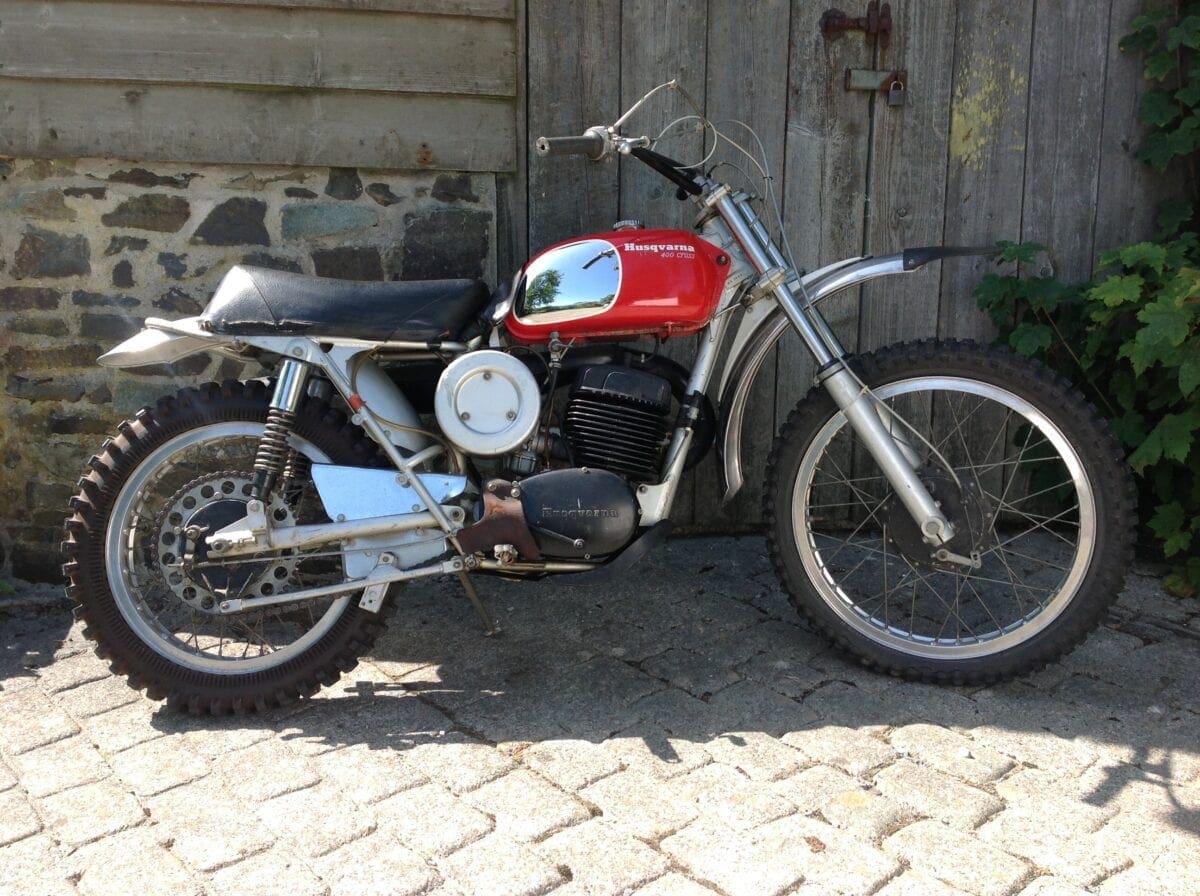 The matching numbers 1971 Husqvarna 400 Cross will go on display near the main stage at the 23rd Carole Nash Classic Motorcycle Mechanics Show at Staffordshire County Showground on Saturday, October 15, and Sunday October 16.

Owner Chris Dean said: “The ‘Husky’ is preserved as last ridden by McQueen, complete with dents, scratches and his spare spark plug duct taped to the frame. The signatures of McQueen’s son Chad and his friend Bud Ekins – the famous stunt rider for the film The Great Escape – appear on the bike.” 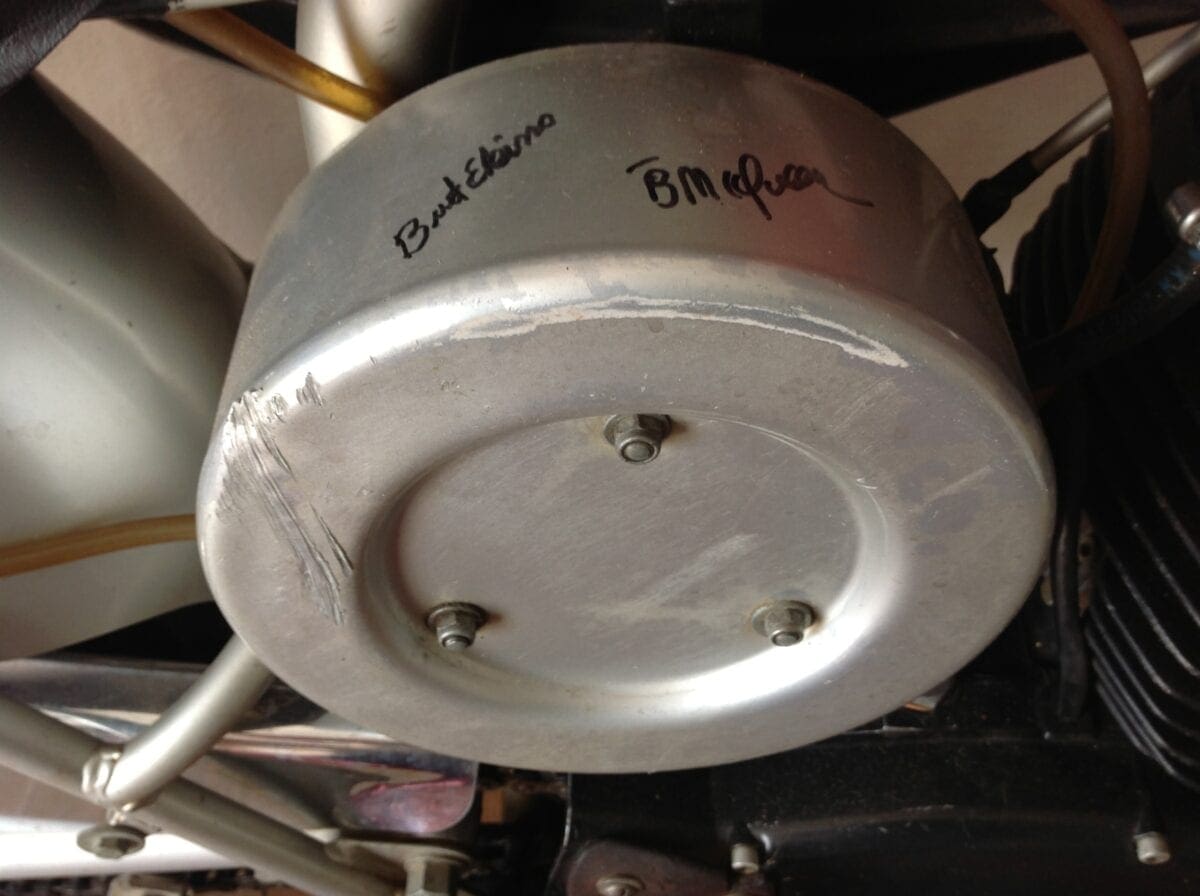 A BIT OF HISTORY
McQueen bought the bike during the filming of highly acclaimed motorcycle sport documentary On Any Sunday. Four of the film’s other stars will be at the show too – Dave Aldana, Don Emde, Mert Lawwill and Gene Romero.

Husqvarnas featured heavily in On Any Sunday, putting the Swedish company firmly on the map for riders in the US and around the world. A brutal and unforgiving motorcycle, the 400 Cross was difficult to control but McQueen proved he was capable of handling it, riding his own machine.

Frame number MI3845 was owned by the acting icon until his death in 1980 and is the best known of all McQueen’s Huskys. The Steve McQueen Estate sold the bike at its auction at Imperial Palace on November 25, 1984, in Las Vegas, Nevada. It passed through three subsequent owners before being acquired by the current owner two years ago in California.

THE STAFFORD SHOW
The Carole Nash Classic Motorcycle Mechanics Show takes place at Staffordshire County Showground on the weekend of October 15-16. Along with the famous machine and star guests from On Any Sunday, the show includes a special Suzuki Village featuring the two RG500s which Barry Sheene powered to world championship success in 1976 and 1977. There are hundreds of trade stands and autojumble plots, as well as parade laps in the Cavalcade, the firing up of race machines in the Classic Racer GP Paddock, trials demonstrations in the Classic Dirt Bike Experience, expert advice in the Restoration Theatre and hundreds of stunning lots going under the hammer in the Bonhams Stafford Autumn Sale.

Advance discount tickets are on sale until 11.59pm on Sunday, October 9. For more details and to buy tickets, call 01507 529529 or visit classicbikeshows.com