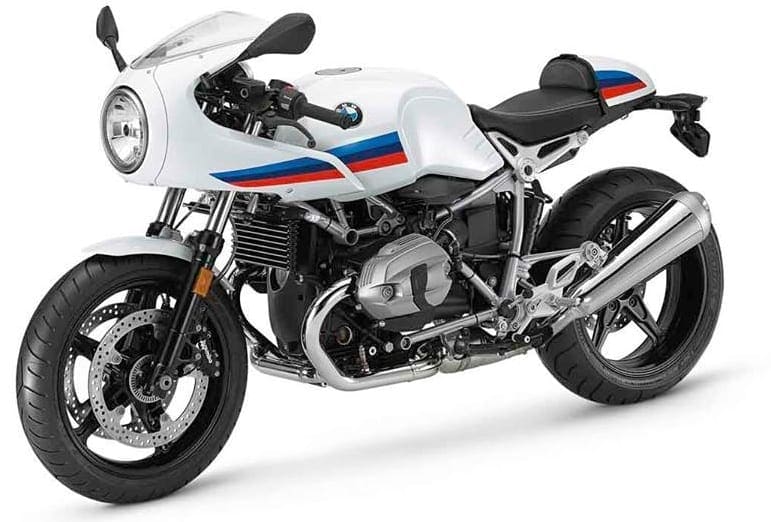 We’ve been sent this, the first official picture of the 2017 BMW R nine T Racer that will be launched officially next week at Intermot in Cologne.

The bike clearly gets old-style conventional forks, it’s mostly the workings and chassis parts of the current R nine T but is coming with a funky retro cockpit fairing and sweet club race tail unit.

More details when BMW officially launch this bike next week, but for now – here’s the FIRST image of it. And it looks bloody awesome.