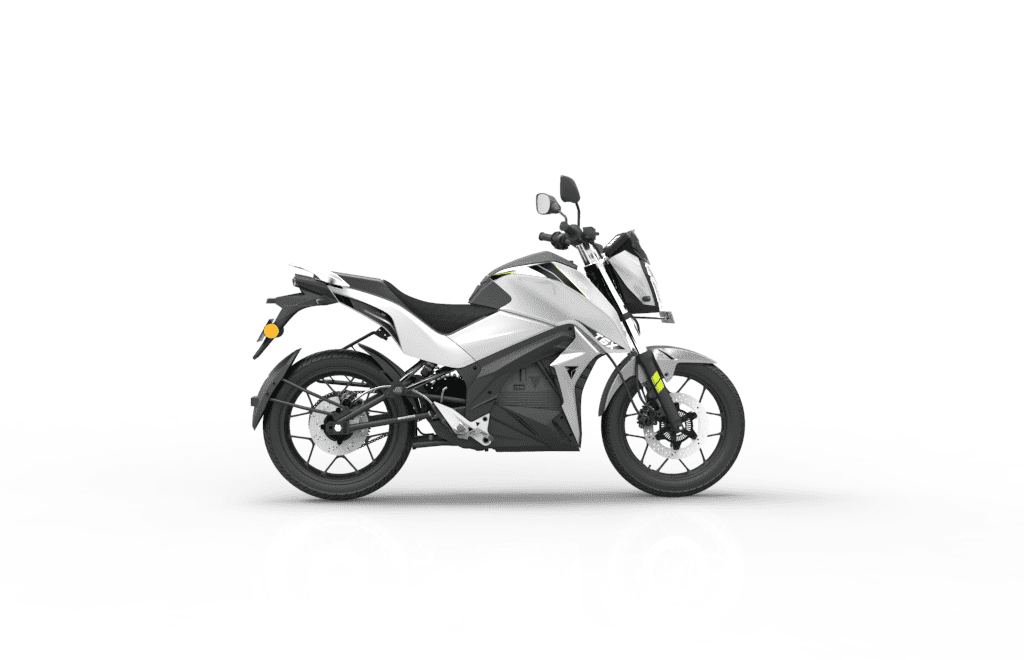 Check this out – it’s India’s first all-electric motorcycle and it’s just been launched in the Tech Sparks event in Bengaluru in the country.

Called the Tork T6X, the bike is forecasted by the company to sell up to 10,000 units a year for the first three years. The bikes will be made at the firm’s plant in Chakan which has been especially built for the run of bikes and is almost complete. 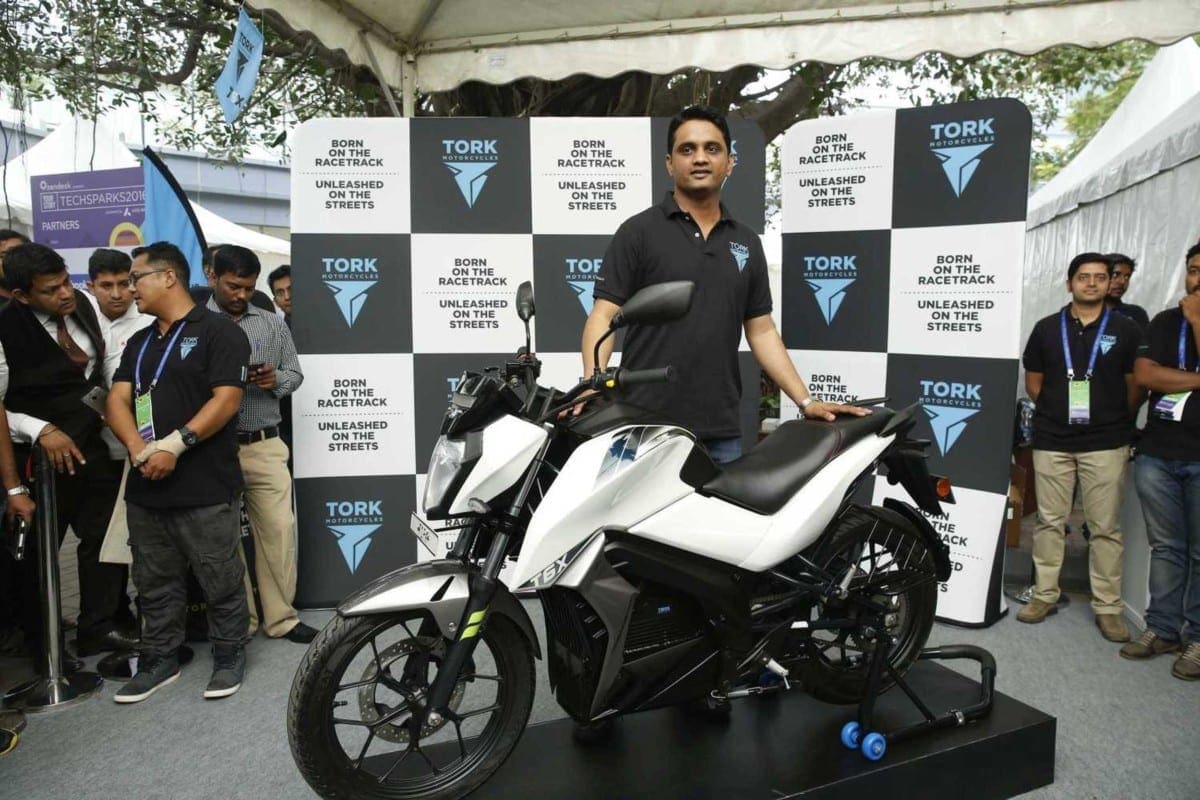 The bike kicks out 27Nm of torque and weighs in at a svelte 130kgs. 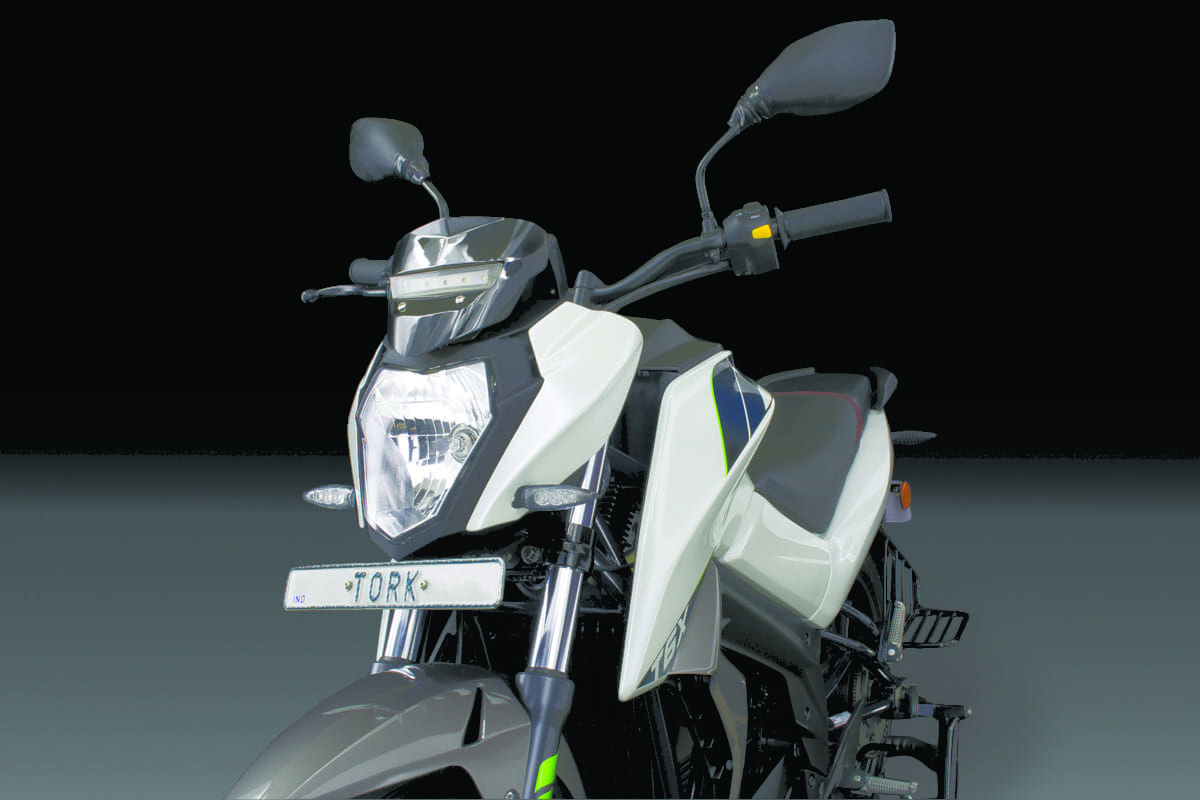 Tork says that the bike’s IP67 battery will charge to 80% in one hour and the factory has already set up six public charging stations in Pune and Lonavala and will have 100 more by the end of the year. 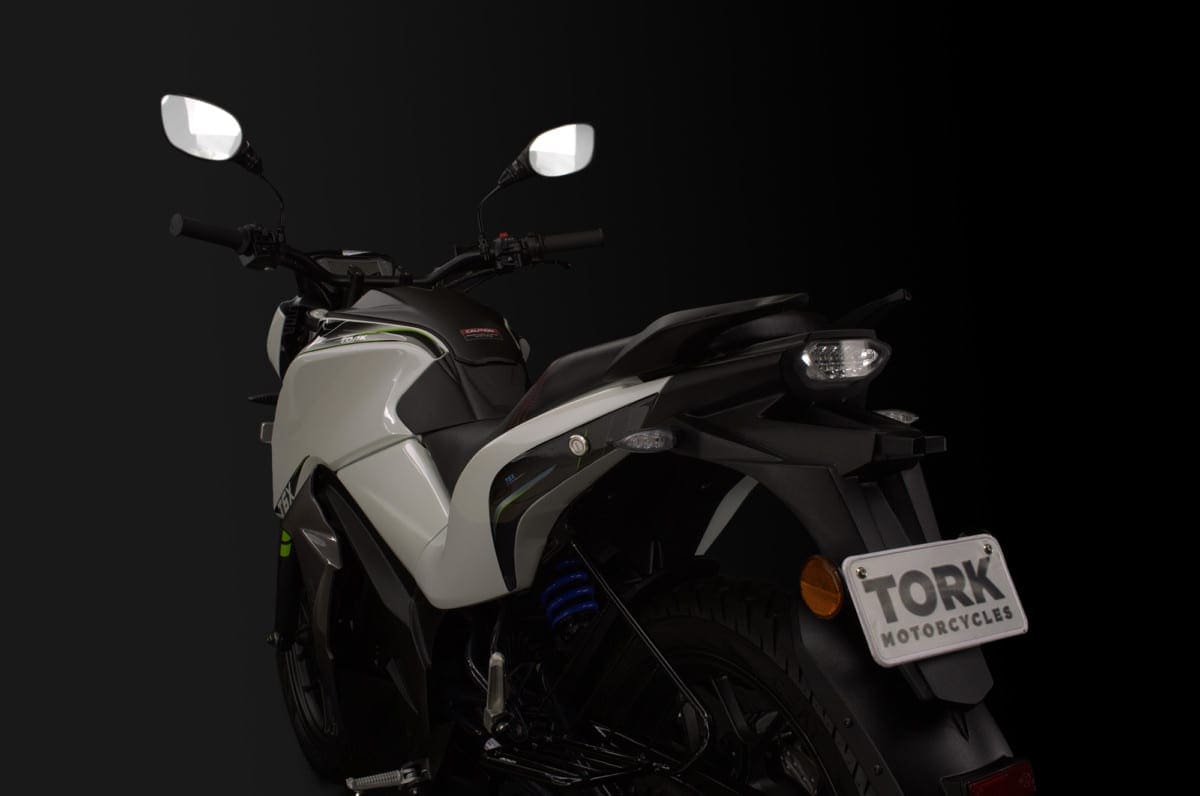