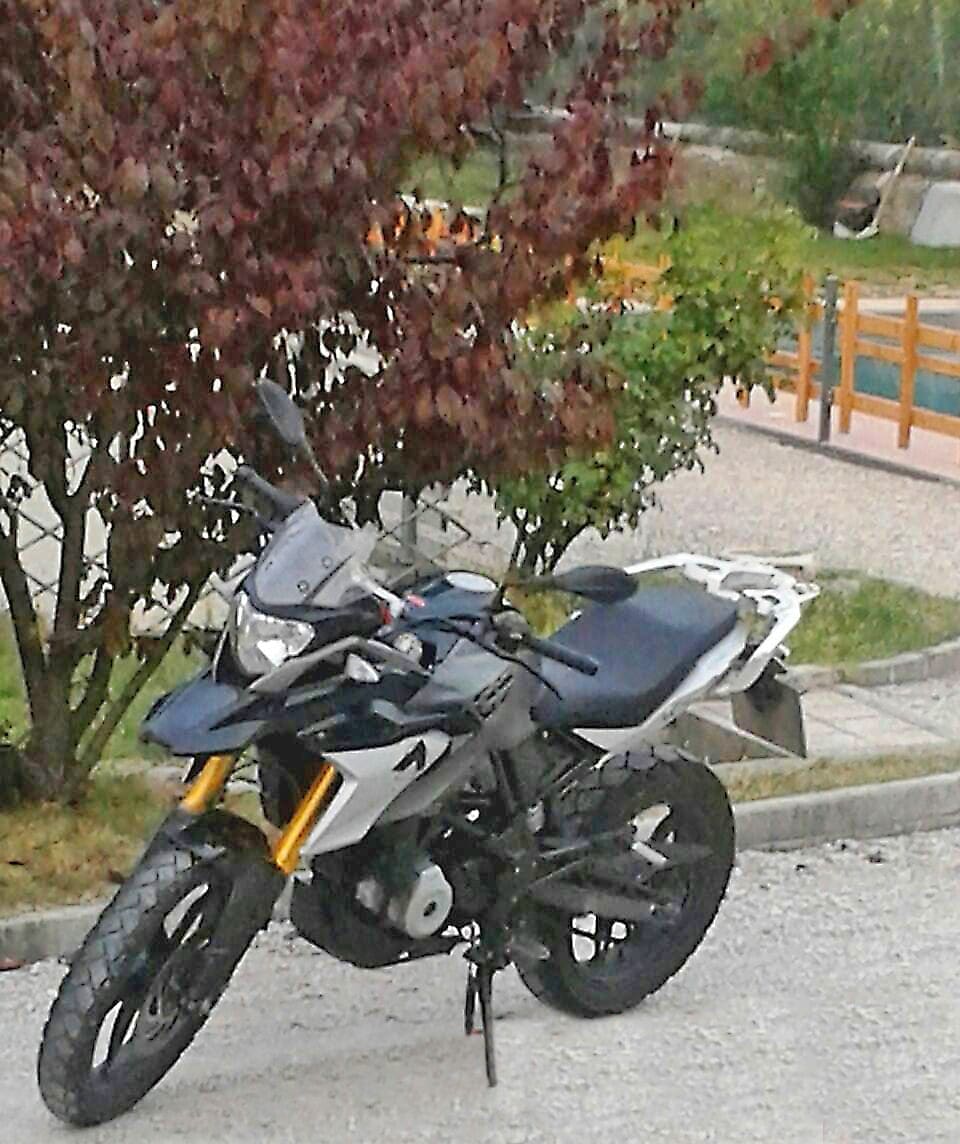 How about these first pictures of the mini-Adventure GS bike caught out during testing in Trento, Italy?

We’ve been sent these shots by a MoreBikes reader and although they’re not the best quality, you can clearly see the little Adventure bikes in all their glory. 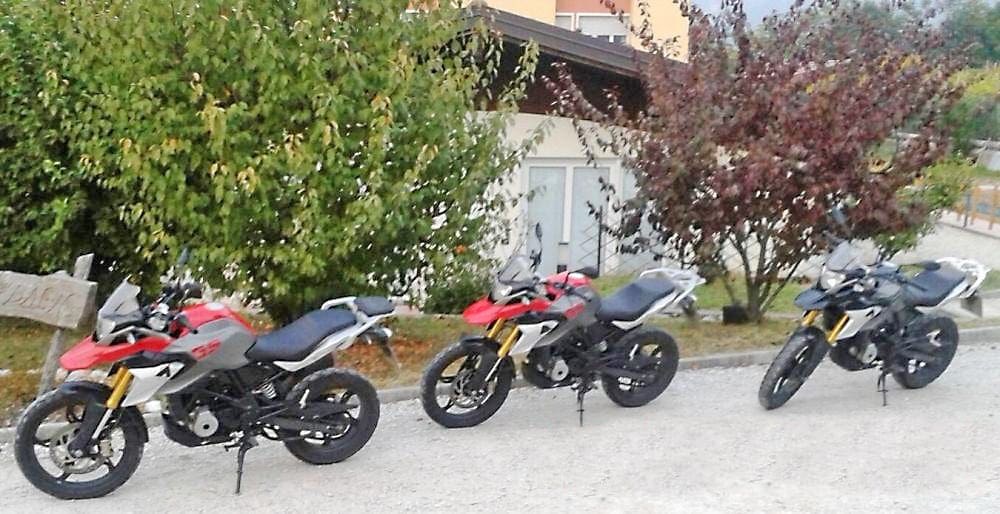 The bikes get a 19 inch front wheel and is powered by the German firm’s single-cylinder motor that’s also kicking forward its G310R naked roadster.

The motor has been developed in conjunction with Indian firm TVS, that partnership is also giving birth to the mini-superbike currently being called the Apache 300 from TVS – this bike will also appear in the future as the BMW S300RR (the current road-running prototype is pictured below). 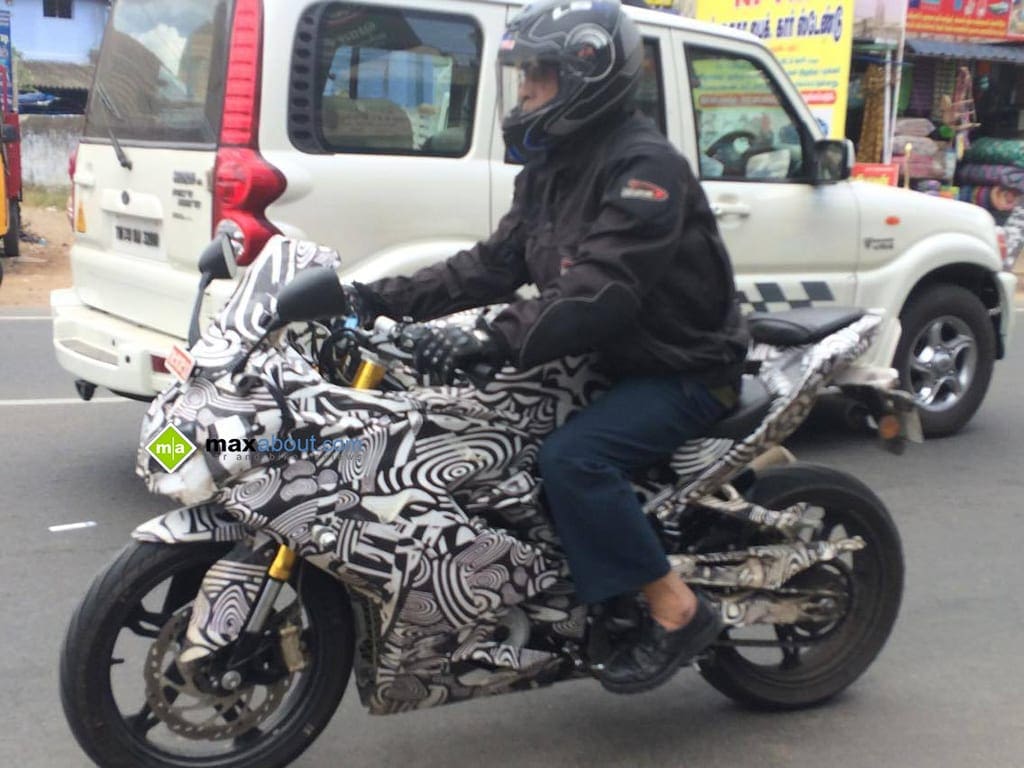 But for now, all eyes will be on these spy shots of the tiny BMW Adventure bike.

The bike is also getting upside-down front front forks, a trellis frame and big-clearance rear suspension. There’s a big rear sub-frame with a luggage rack built into it as standard. 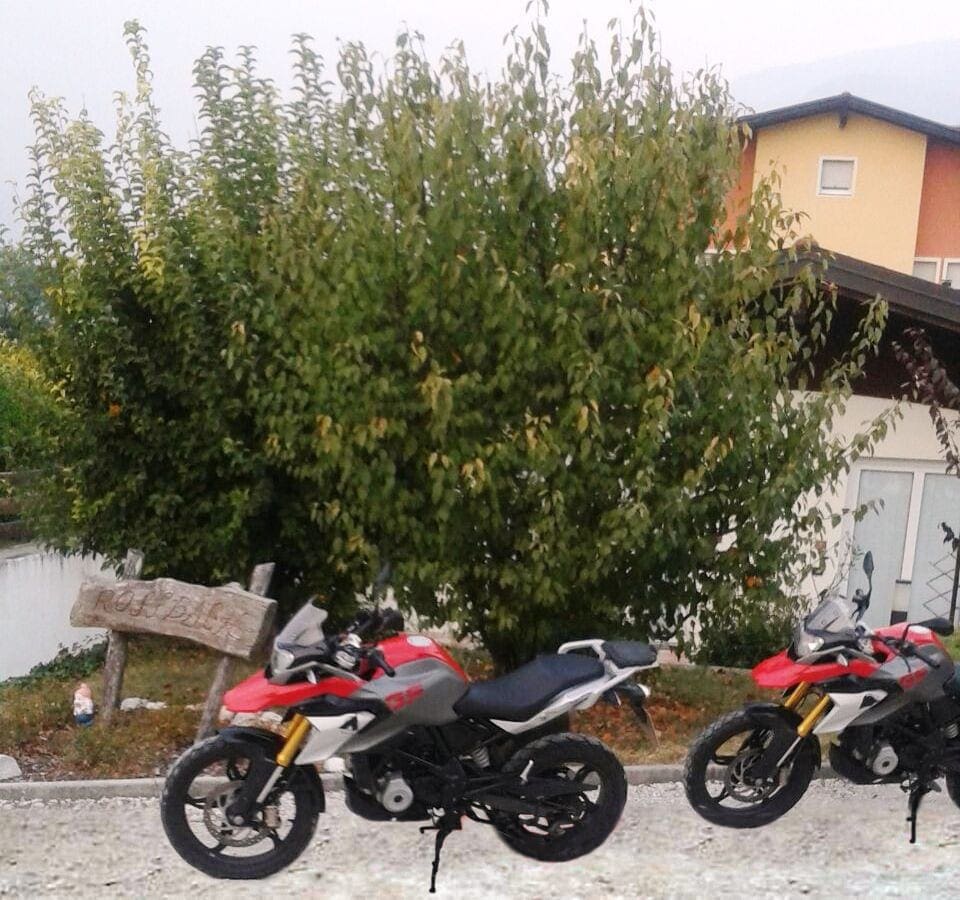 As you’d expect, the overall look is entirely GS Adventure with the squat windscreen. The single front brake disc on the fairly narrow cast wheels make it clear that this is the 310-powered GS though.

What do you think? Would you buy one of these?