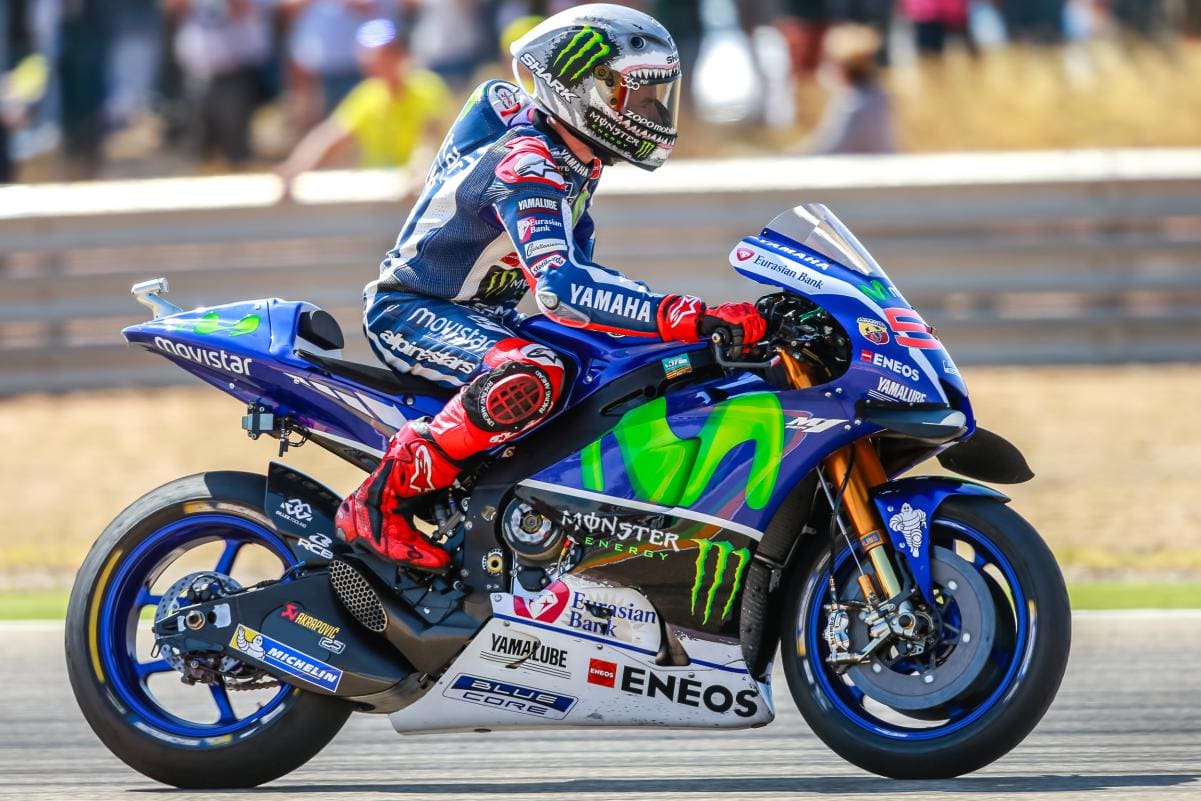 Jorge Lorenzo (Movistar Yamaha MotoGP) is set to swap two wheels for four in an exploratory test of a pukka F1 car.

According to motorsport.com, mutual sponsor Monster Energy has played a big role in setting up the test, with the energy drinks giant sponsoring both Movistar Yamaha MotoGP team and Mercedes AMG Petronas Formula 1 Team.

The test will take place this week at Silverstone Circuit in the UK, close to the base of the Mercedes team at Brackley, before Lorenzo heads off for the flyaway stint of the 2016 MotoGP season at Twin Ring Motegi, Japan.