A man has been charged after being caught naked and performing a sex act whilst on his motorcycle in Staffordshire. 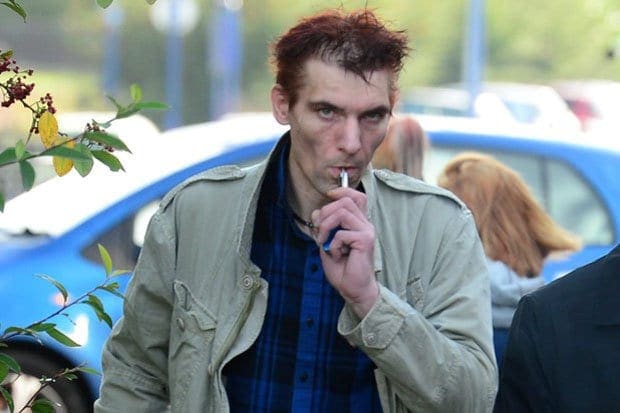 Dominic Whittingham, 40, took his clothes off and jumped on his motorcycle on a main road before pretending to have sex with it. He went onto perform a solo sex act while sat on the bike on August 4, a court heard.

Whittingham, 40, was spared prison at North Staffordshire Justice Centre yesterday after admitting outraging public decency. Whittingham was handed a 12-month community order and fined a total of £320 for the lewd act.

Steve Knowles, prosecuting, said: “The female witness saw him in a state of undress and he was talking to himself. He then climbed onto a motorbike and started to make motorcycle noises.

“The defendant then simulated sex on the bike before performing a sex act while sat on the bike. He had pushed the bike across the road and then the police arrived. He was arrested and taken away.

“He said he could not recall anything. The defendant said he was taking medication for a bad back and missed his morning dose and could not remember anything until being arrested.”