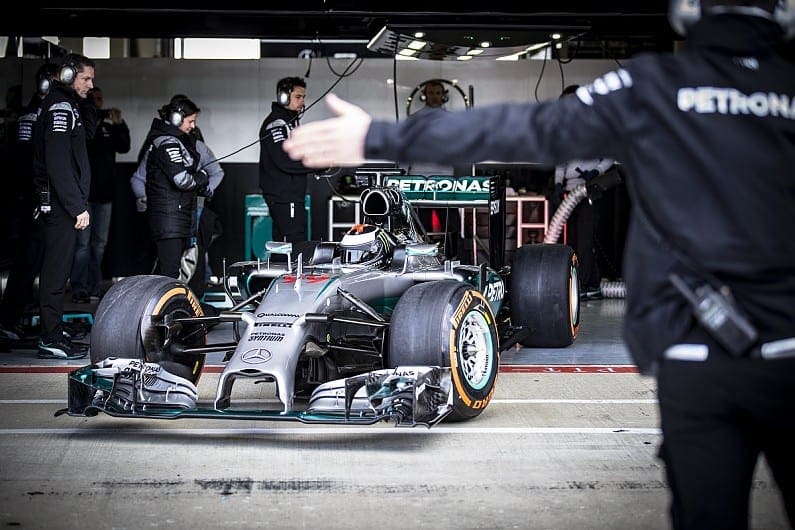 Lorenzo, who has three MotoGP titles to his name, got behind the wheel of the same F1 car that Lewis Hamilton used to secure his second world championship in 2014, around the British Grand Prix circuit’s International layout.

The event was supported by Monster Energy, which sponsors both the Spaniard and the German team. Having only had a small amount of previous four-wheel motorsport experience, Lorenzo drove a number of less-powerful cars at Silverstone in preparation for the test. No times were released from Lorenzo’s outing in the F1 car. 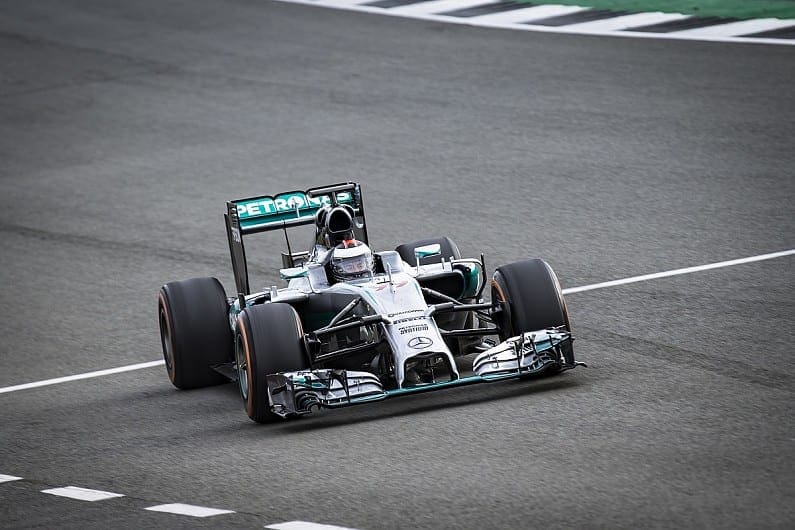 “I’m very satisfied with the lap time in the last run. From what the engineers were saying, my times were really competitive.”

Mercedes track engineer Richard Lane said working with Lorenzo had been a “great” experience. He told Autosport: “From the moment he arrived he’s been full of enthusiasm and keen to get stuck in. Between each run he’s been poring over the data, and looking to find areas for improvement. You can see why he’s a multiple world champion on two wheels.

“His interest in the detail of his performance has been impressive. He’s taken feedback on board and improved with every run.”

Lorenzo added: “The car is so smooth, I expected a more twitchy and difficult car but in the end everything was so good: the steering wheel, the engine, everything. It was quite easy to drive and the car in the corners is really, really fast and the grip of the car it’s unreal. In the first lap you feel the power but when you get used to it, it’s similar to a MotoGP bike but in the corners, you are in a different world, about 40km/h faster in the middle of the corners.

“Also it surprised me how late you can brake and the amount of grip the car can support in full throttle in the fast corners is insane.”