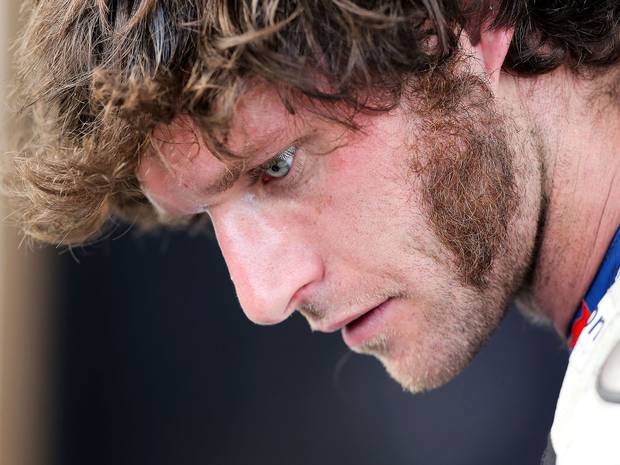 Guy Martin has been taking part in various record-breaking attempts in the last few weeks as part of his Speed tv-series. It’s not all been plain sailing though, and the attempt to break the world speed record on water by a human on Brayford Pool in Lincoln on July 27 turned out to be a bit of a wash out. In Guy’s own words it was “a waste of time”.

Guy was set up to beat the record of 21.4 mph, but due to weeds in Brayford Pool getting tangled in the vessel, the pedal-powered hydrofoil barely reached 3 mph, despite Guy’s best efforts.

Guy said: “What a waste of time…

“It’s all about taking part. Not really…

After cancelling the final record attempt at Brayford Pool, Guy then travelled to Carsington Water in the Peak District, but failed once more to break the record.

Here’s the video where Guy shares his thoughts on how the record attempt went: