WSB: All eyes are on Jerez for the penultimate meeting of the year

WSB: All eyes are on Jerez for the penultimate meeting of the year. 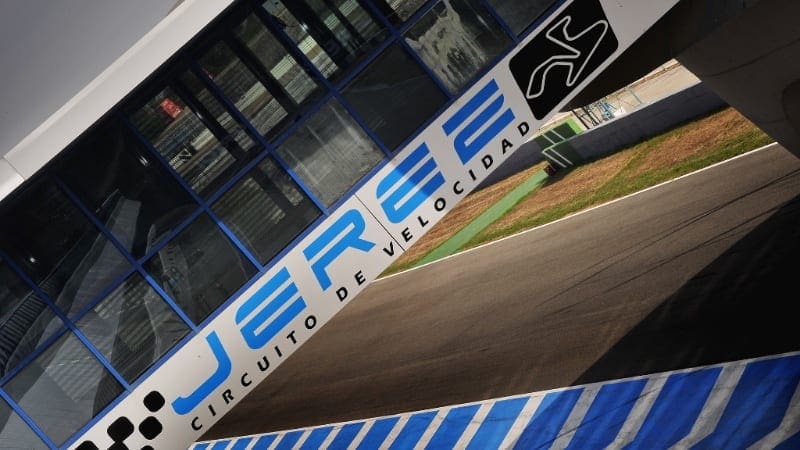 In four days time WorldSBK heads to the famous sherry producing region in the heartland of Andalusia for Round 12 of the Superbike World Championship. Located some 10km north east of the town Jerez de la Frontera, the Circuito de Jerez is a famous Spanish battleground that has seen champions fight for glory countless times in WorldSBK and MotoGP.

Last year saw Jonathan Rea take his first WorldSBK crown in Race 1 at the iconic Spanish circuit, while Kawasaki wrapped up the Manufacturers Title. This year it could all happen again as the Northern Irishman enters the Round 48 points ahead of his Kawasaki Racing Teammate Tom Sykes. All Rea needs is two extra points to seal the deal and celebrate his second World Championship. 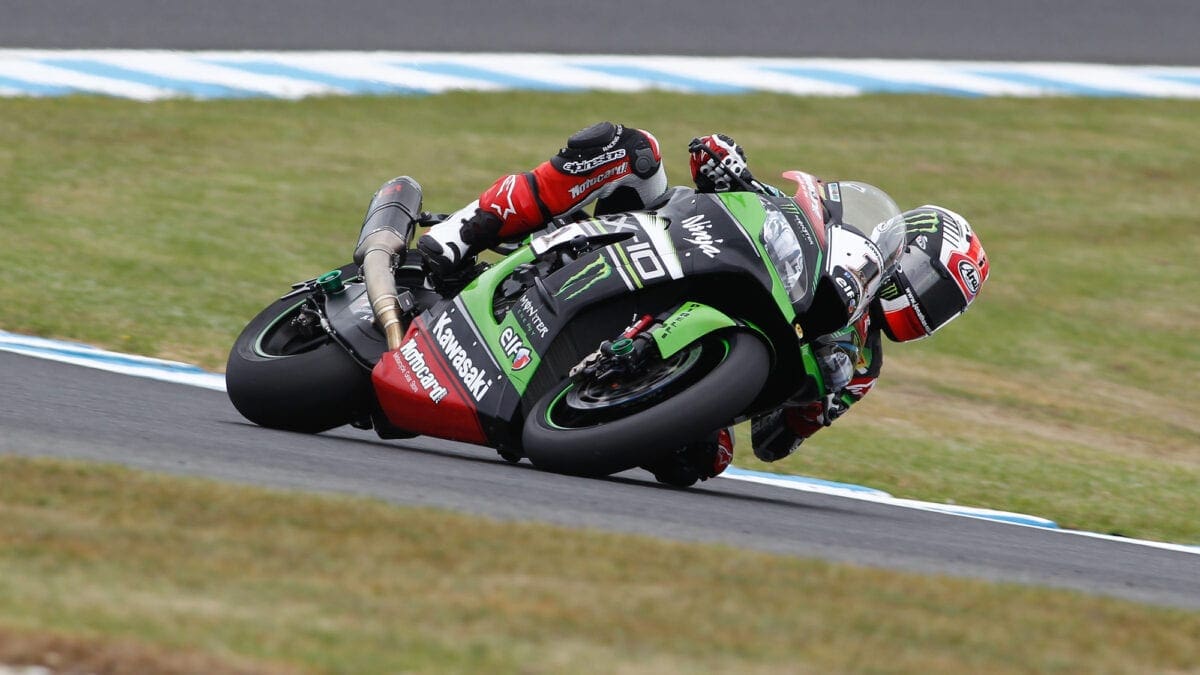 Aruba.it Racing – Ducati’s Chaz Davies heads to Spain with his third double of the season under his belt and a mathematical chance to still win the title. Last year the Welshman made podium appearances in both races at Jerez, with a second in Race 1 and a victory in Race 2. If his winning consistency seen in the last few rounds is anything to go by, fans will be expecting to see his Ducati on the podium once again.

Kawasaki Racing Team’s Tom Sykes goes to Jerez as the first title winner of 2016- after taking out the TISSOT-Superpole Award- but that’s not enough for the 31 year old; Sykes will be doing everything he can to prevent his teammate Jonathan Rea from being crowned Champion at the Gaerne Spanish Round. The Brit fought hard in Round 11 at Magny-Cours to close in on Rea’s Championship lead, with fans witnessing an epic Kawasaki battle in Race 2. Sykes won Race 1 at Jerez last year and will be honing in on that to repeat the feat once again.

After a long fought out battle with MV Agusta Reparto Corse’s Leon Camier, who briefly led Race 1 at Magny-Cours, Honda World Superbike Team’s Michael van der Mark came out on top. A fast and tactical tyre change saw the Dutchman rejoin the race at lightning speed to come home in second and he will be looking to repeat his fortunes in Jerez where he finished third last year.

There is still no news about what Sylvain Guintoli’s future holds, but one thing is certain, the Pata Yamaha Official WorldSBK Team rider will be looking to be Yamaha’s first podium finisher at Jerez since the Japanese manufacturer made its return to the Championship this year.

IodaRacing’s Lorenzo Savadori put Aprilia in the headlines in France when he led Race 1 in drying conditions on wet tyres. Although he couldn’t follow through with the win, victory will be on his mind heading to the next Round.

A second place in last year’s Race 2 sees Althea BMW Racing Team’s Jordi Torres aim for home glory in 2016. Will Torres take the top honours on Spanish soil or will fans see Davies’ Ducati dominate as he did last time out? And most importantly, will Rea be crowned World Champion again this weekend?

All of our questions will be answered at the penultimate Round of the 2016 MOTUL FIM Superbike World Championship beginning on Friday 14th of October. Click the link for the championshipstandings